For the last 66 years, millions of people will have walked past an unremarkable building in central London, unaware that it was a secret home to one of the UK’s intelligence agencies.

The covert Westminster office played a key role in keeping the capital safe during the 2012 Olympics and has worked closely with MI6 and MI5 during terror attacks on the UK.

Palmer Street enabled GCHQ officers and analysts to brief ministers in Westminster all the while remaining a closely guarded secret for more than half a century.

The revelation is only possible now that GCHQ has moved out of the building to a new location in London. 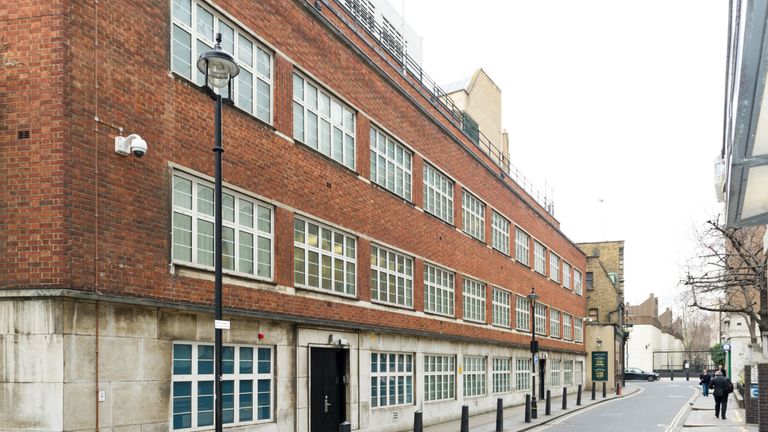 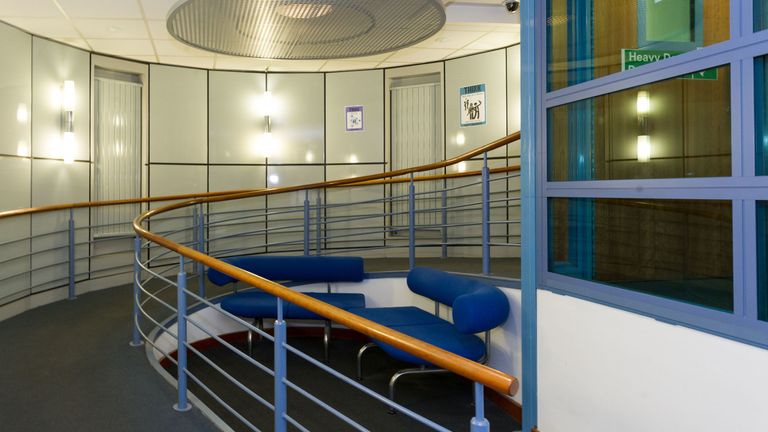 Commenting on the move, the current director of GCHQ, Jeremy Fleming, said: “As we depart our Palmer Street site after 66 years, we look back on a history full of amazing intelligence, world-leading innovation, and the ingenious people who passed through those secret doors.

“Then, as now, it’s a history defined by the belief that with the right mix of minds, anything is possible.”

GCHQ, or the Government Code & Cypher School (GC&CS) as it was known at the time, was established on 1 November 1919 as a peacetime cryptanalytic unit made up from staff from the Admiralty’s Room 40 and the War Office’s MI1(b). 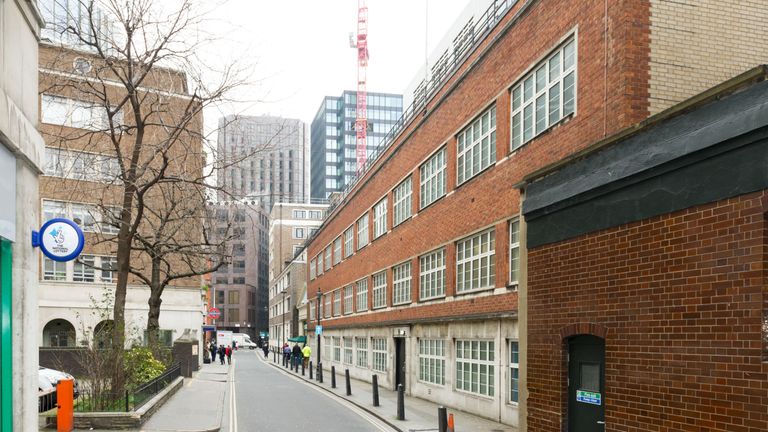 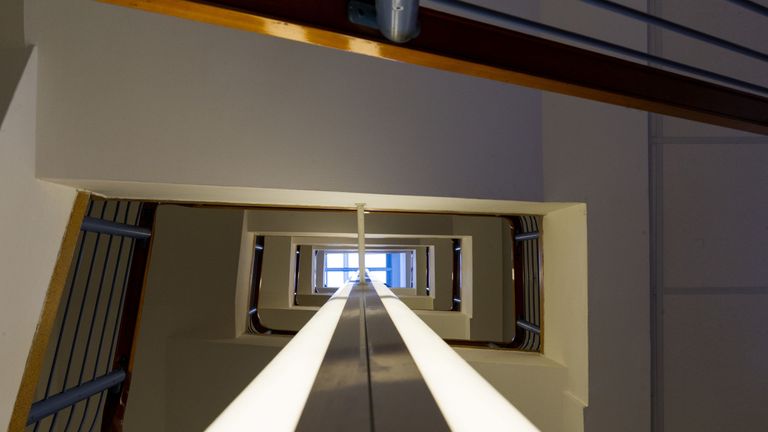 During WWII, GCHQ staff moved to Bletchley Park where they decrypted German messages, most famously by breaking Enigma-encrypted communications, making a significant contribution to the Allied victory.

In the early 1950s, GCHQ moved its headquarters from the London area of Eastcote to Cheltenham, meaning a suitable central London location was needed for the handling of secret paperwork and as a regular base for the director. After a substantial search, the Ministry of Works provided a newly-built, government leased building on Palmer Street. GCHQ moved into their new secret London home in spring 1953. 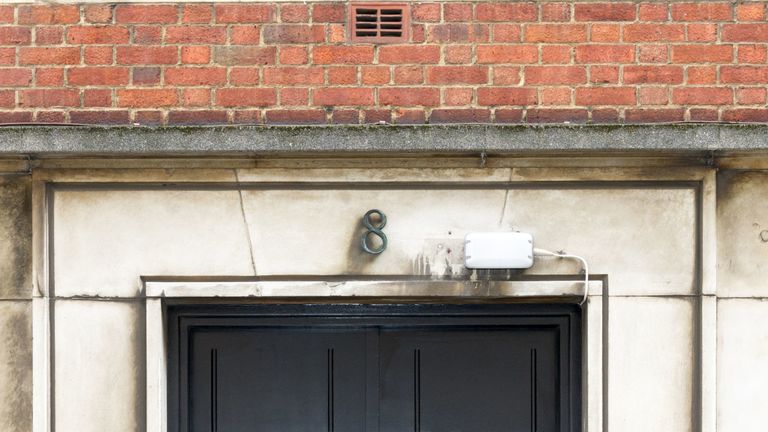 This year marks GCHQ’s centenary which is being celebrated with a series of events throughout the year, including a visit by the Queen to Watergate House, the birthplace of the agency.

GCHQ is also opening a new hub in Manchester to extend its UK network. This will be in addition to its headquarters in Cheltenham and offices in Bude, Scarborough, Lincolnshire and Harrogate.

The National Cyber Security Centre is a partner organisation and based in Victoria, London.