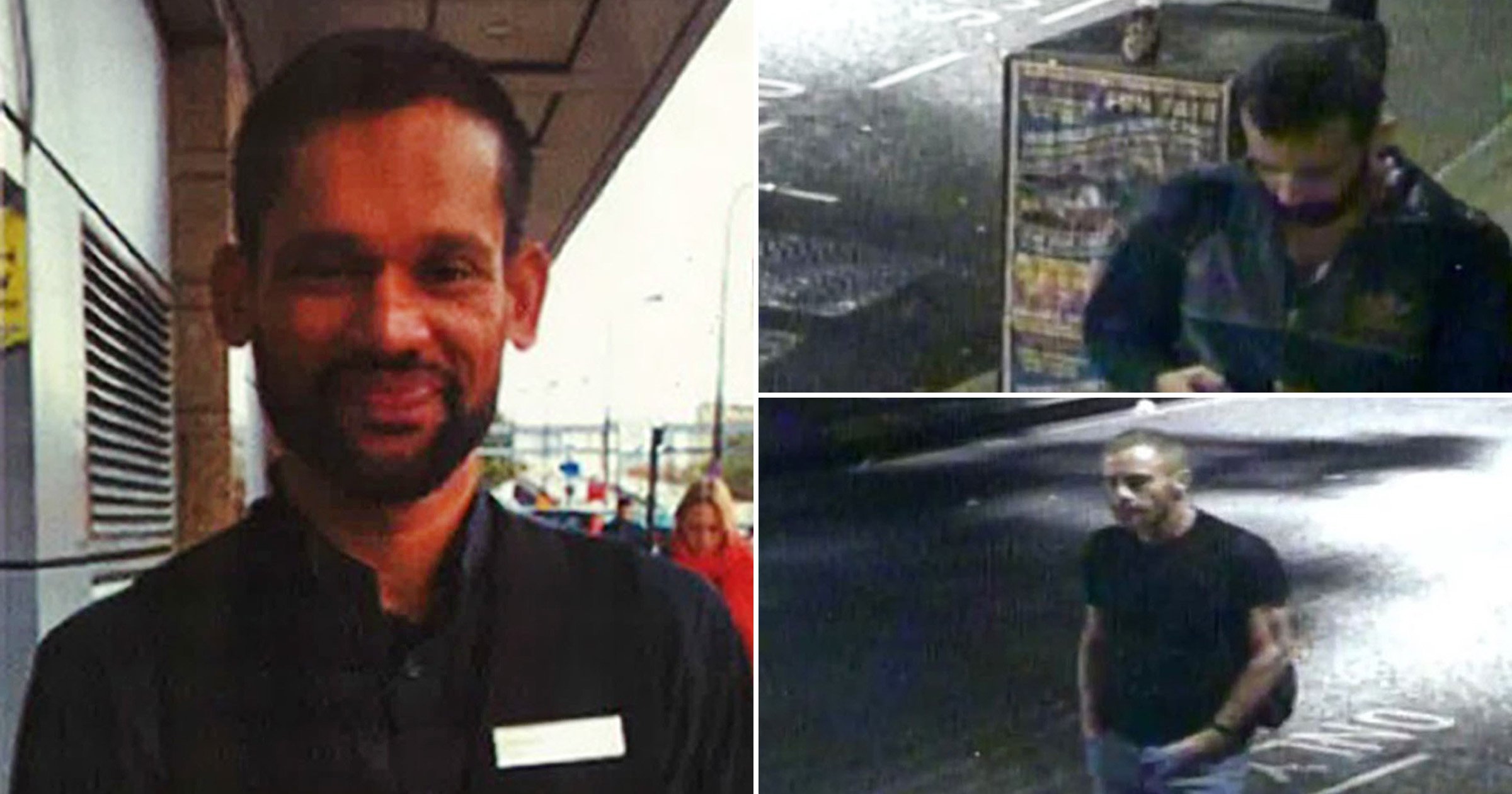 A reward of £20,000 is being offered for key information after a man was murdered in a violent homophobic attack.

Ranjith Kankanamalage, known as ‘Roy’ by his friends, was killed in the Tower Hamlets Cemetery Park on August 16.

No arrests have yet been made and the Metropolitan Police has admitted this has created fear among London’s LGBT+ community.

The appeal comes as people gathered for a vigil against hate crimes at the cemetery where his body was found.

A post-mortem examination showed that Mr Kankanamalage, a gay man who had lived in London’s East End for many years, had died from blunt-force trauma to the head.

Officers from the Met Police’s Specialist Crime Command are investigating the 50-year-old’s murder, which has been categorised as a homophobic hate crime.

They are offering the substantial sum for any information that could lead to the identification and conviction of his killer.

As well as the reward, the Met has also issued new photos of two men who they understand were near the cemetery at the time of the attack.

He said: ‘We are aware that, while it remains unsolved, this is causing considerable concern amongst LGBT+ people in Tower Hamlets and across London.’

Call local police on 101 if you can help.