LONDON — First, the archaeologist and her team uncovered a sarcophagus from a village in southern Greece in 1984.

Thirty-four years later, an ancient road in the same village led to a Roman mausoleum.

Then, in October, a lost city called Tenea was found.

“After I uncovered the sarcophagus, I knew I had to go back for more,” the archaeologist, Elena Korka, said in a telephone interview on Friday.

Dr. Korka, the director of the Office for Supervision of Antiquaries and Private Archaeological Collections in Greece’s Ministry of Culture, started the project in 2013. But excavations in Chiliomodi, the small village where her team found the sarcophagus in the Peloponnese Peninsula south of Athens, did not begin until early September this year.

Before the discovery, no evidence of the ancient city of Tenea existed; it was found only in historical texts and myths.

“Tenea was built by the Trojans after the end of the Trojan War, according to the myth,” Dr. Korka said.

Across an area stretching more than 670 meters, or 733 yards, the team uncovered a dense, organized residential space consisting marble, stone and clay floors in good condition.

Inside, it found architraves, or beams; little columns; a storage space with amphoras (tall jugs); and the tombs of two babies. According to Dr. Korka, the discovery was an indication that this was indeed, a city, as babies were only buried in the residential area and not in graveyards outside the city.

The variety of the findings — which included part of a clay pipeline — indicated that the city had been populated for centuries, possibly from late Mycenaean times, and by wealthy residents.

Among the other items found was a collection of more than 200 coins that dated from the early Hellenistic years, a historical period that started after the death of Alexander the Great in 323 B.C., and to the Roman Empire.

The tombs showed that the area’s population had been a wealthy one. Dr. Korka’s team found a Roman mausoleum outside the city, as well as seven Roman and Hellenistic tombs, all of which had been adorned with ancient urns and gold and silver coins, among other things.

The discoveries in the large graveyard and in the residential area are rare, according to Dr. Korka, and indicate that the city had relations with the East and the West.

“We found urns that we haven’t seen before,” she said. “They were in touch with the West because of Syracuse,” she noted, which the citizens of Tenea had colonized along with the citizens of Corinth, one of the most affluent cities of the Peloponnese.

But the tombs in Tenea were even more affluent than the ones in Corinth, Dr. Korka said.

She and her team found the graveyard after uncovering an ancient road. They had a vague idea of where to look because of past investigations, local information, and field and drone research, she said.

“Every excavation is important, as it brings something new to light,” she said, adding that the team hoped that examining the findings would give them a complete idea of the city and its history.

“You know,” Dr. Korka said, “there are rumors that even Oedipus was raised there.” 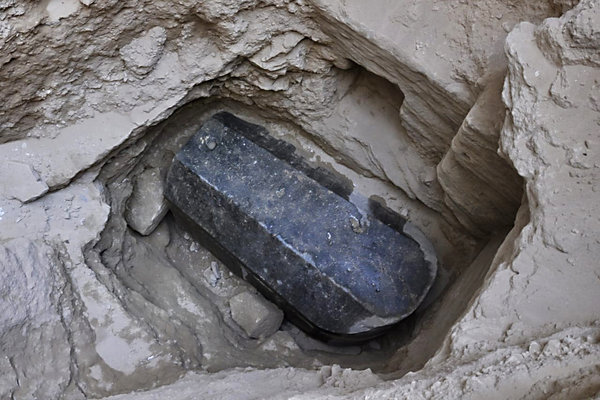 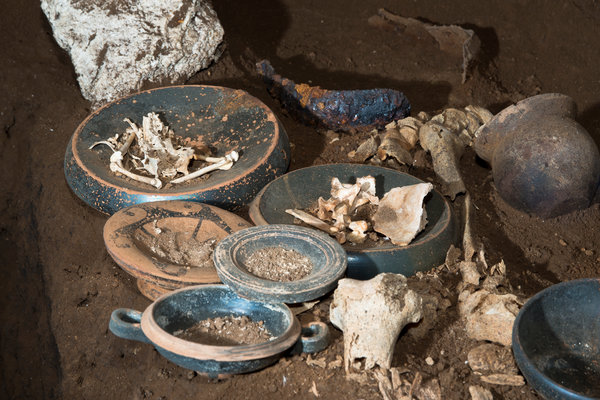 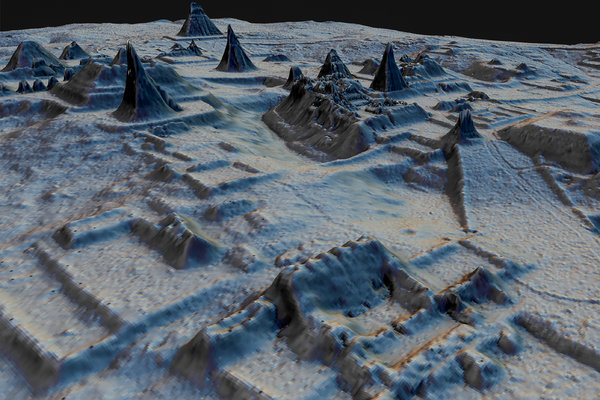 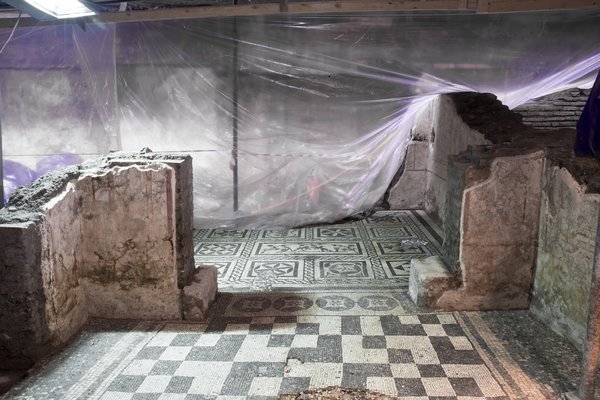