The British entrepreneur said that Brexit has also had a negative impact on the economy, saying: “Obviously, Brexit’s had a negative effect, and not being part of the common market is going to affect people in Britain much more than they realise. It’s already affecting people enormously in Britain.

“Our companies overseas are doing a lot better because they can trade more freely with Europe.”

Mr Branson made the comments during an interview talking about the current economic crisis heavily impacted by Russia’s invasion of Ukraine, Branson said: “It’s obviously sad to see what’s happening in the world right now.

“I fought hard against the Vietnam war, the Iraq war and the Libyan war…

“Seeing Russia in Ukraine makes me want to weep. 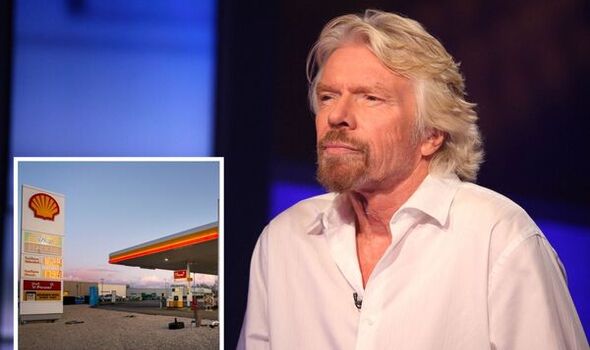 “And the effects of that have been devastating on the price of oil for everybody, and therefore the cost of living.”

It comes as UK motorists are hit with another oil price surge with it hitting £88 a barrel days after protests brought motorways to a standstill.

A total of 13 drivers were arrested for driving too slowly on Monday as they took part in “slow down” or “go-slow” protests along key routes.

The protestors used “rolling roadblocks” to bring parts of the M4, M5, M54 and A64 to a standstill at the border between England and Wales in response to record petrol and diesel prices. 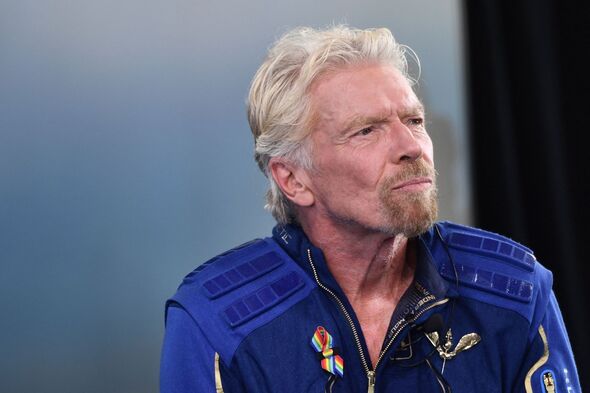 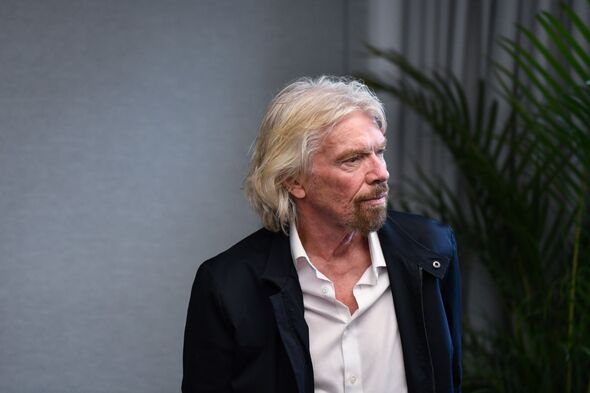 Motorists taking part occupied all three lanes and dropped their speed to back up traffic behind them.

Demonstrators were told by officers that they needed to travel at 30mph or higher to carry out the action legally.

The UK has been hit with a cost of living crisis that has seen bills skyrocket for thousands across the nation.

Inflation hit an unprecedented high of nine percent as the impact of both the pandemic and the war in Ukraine drive the costs of necessary goods higher every day. 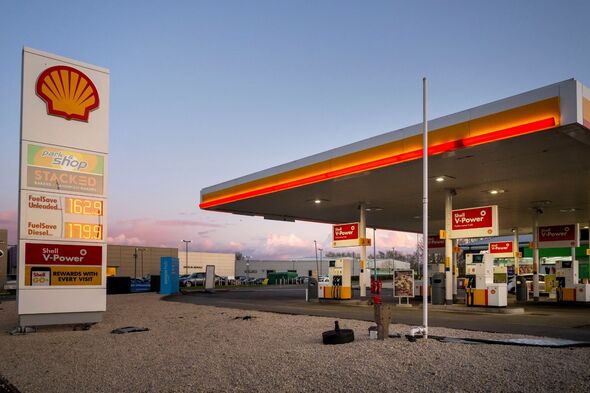 Brexit critics have also suggested that the UK leaving the EU also plays its role in the cost of living crisis.

Senior Tory MP Tobias Ellwood has blamed Brexit for the cost of living crisis, claiming that it has sparked a number of challenges as it is “not what most people imagined”.

Mr Ellwood argued that Britain should rejoin the EU’s single market in order to surpass these challenges and ease the crisis, provoking intense criticism by fellow MPs.

Mr Ellwood wrote in The House magazine: “Let’s not forget, both Winston Churchill and Margaret Thatcher endorsed this model, with the view that the potential economic benefits outweigh the drawbacks. If joining the single market (with conditions) results in strengthening our economy, easing the cost-of-living crisis, settling the Irish problem at a stroke and promoting our European credentials as we take an ever greater lead in Ukraine, would it not be churlish to face this reality?”