Police searching for a student who has been missing for nine days say there does not appear to have been any activity on his phone since he disappeared.

Richard Okorogheye left his parents’ west London home on the evening of 22 March and took a 20-mile taxi ride to Loughton in Essex.

The 19-year-old was last seen on CCTV alone on Smarts Lane, a residential street, shortly after midnight. 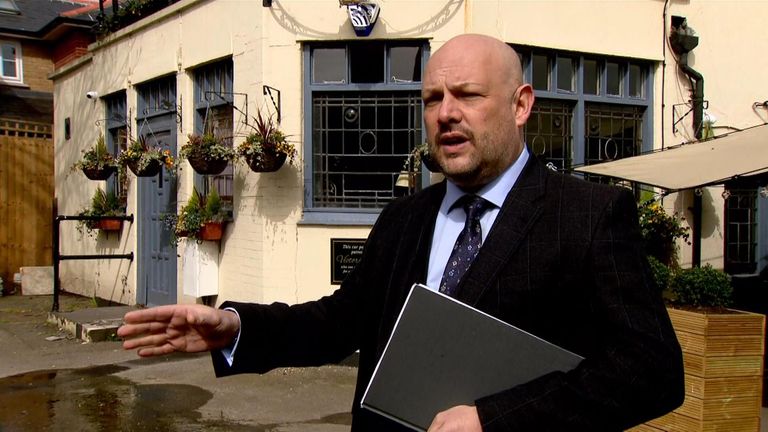 A large search is now under way in nearby Epping Forest.

His mother told Sky News she thinks her son may have gone to meet someone he was talking to online.

Mr Okorogheye needs daily medication for his sickle cell disease, but it is not believed he took any with him. 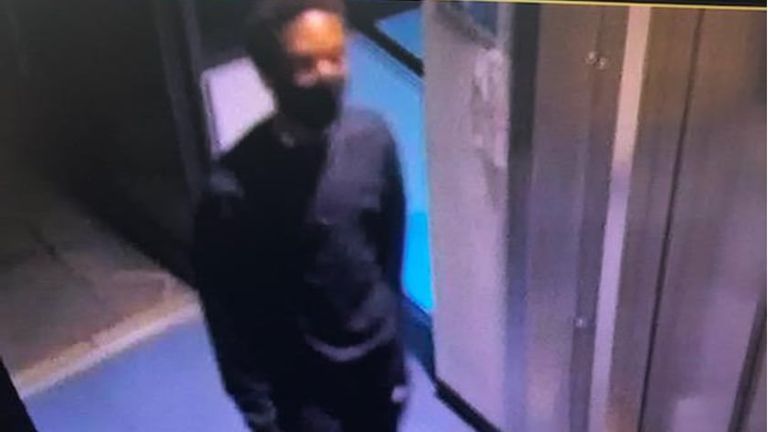 Superintendent Danny Gosling said detectives had not picked up any activity on his phone and that his “laptops and computers” were “at the lab” being examined for clues.

He said police were also scouring Mr Okorogheye’s financial activity and that all lines of inquiry were still open.

Specialist teams, including officers on horseback and dog teams, are helping the search the forest, just to the east of the capital. 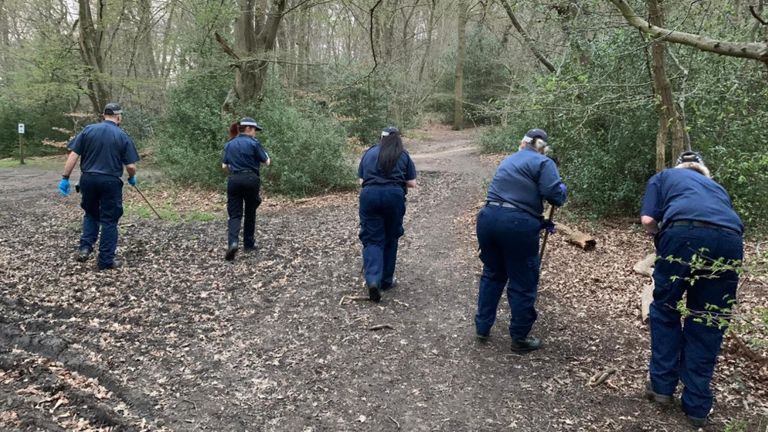 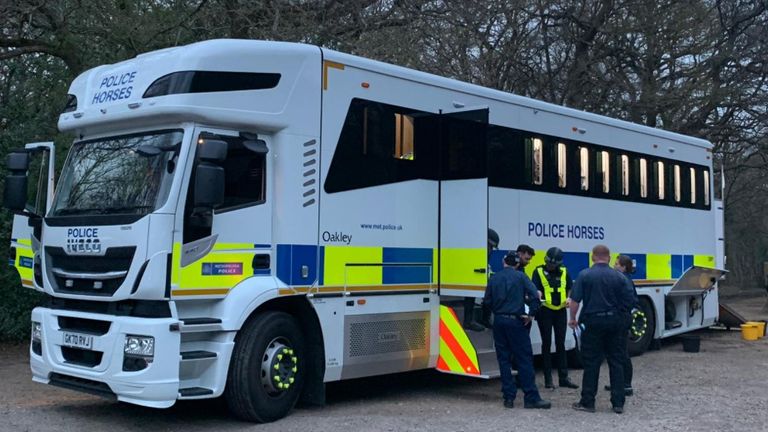 “At the moment, there doesn’t seem to be any clear reason why he’s come here,” said Superintendent Gosling, as he appealed for members of the public to come forward with any relevant information.

The officer also refused to be drawn on criticisms from Mr Okorogheye’s mother, Evidence Joel, that her initial report was not taken seriously enough.

CCTV footage shows he was wearing all black and had a black satchel bag with a white Adidas logo, worn across his lower back.

As someone with sickle cell disease, Mr Okorogheye would normally only leave the house to go to hospital for regular blood transfusions. Ms Joel told Sky News he had left without his medication, a jacket or any money and that his disappearance was highly out of character.

She previously said her son had spoken of “struggling to cope” with university pressures and had been shielding during the COVID-19 lockdown.