London: Police crack down on protests against police bill

Richard Okorogheye is a 19-year-old university student who has sickle cell disease. He left his family home on Monday, March 22, and was reported missing two days later. CCTV footage last captured footage of Mr Okorogheye in the early hours of March 23 in Loughton, but he has not been seen since. Mr Okorogheye’s mother has spoken of her concern and the police are continuing their search for him.

Mr Okorogheye, 19, was last seen on March 22 when he left his home in Ladbroke Grove.

He boarded a bus and later took a taxi to Loughton where he was seen on CCTV footage.

The CCTV images showed Mr Okorogheye walking along a street in the Essex town during the early hours of March 23 (12.39am).

Police are searching for Mr Okorogheye in the Epping Forest area. 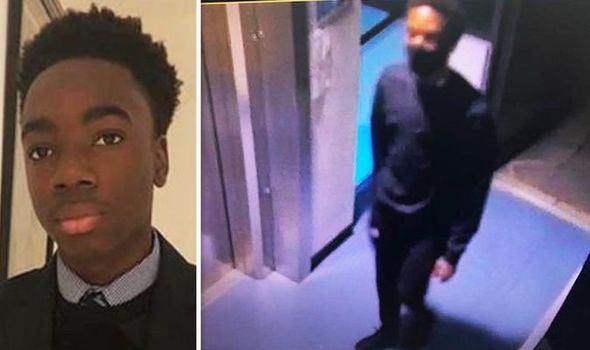 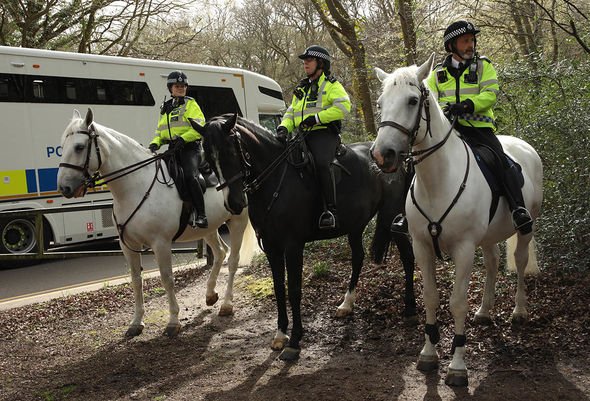 The 19-year-old is a student at Oxford Brookes University and suffers from sickle cell disease.

Sickle cell disease is a condition which affects red blood cells and is common in people with African or Caribbean family backgrounds.

People with sickle cell disease usually produce unusually shaped red blood cells which can cause problems because they do not live as long as healthy blood cells and can block blood vessels.

Sickle cell disease is a condition which requires treatment throughout their lives, with the only cure being a stem cell or bone marrow transplant.

Mr Okorogheye did not take his medication or any money when he left home. 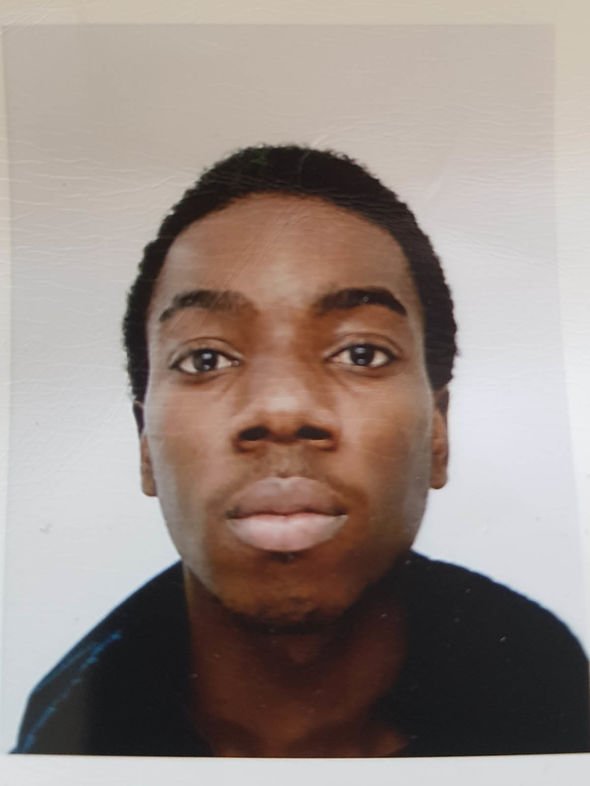 Mr Okorogheye’s mother, Evidence Joel, has said she is “very surprised” he travelled to Loughton as he had “never mentioned such places”.

She said he must have met someone online who was waiting for him in the early hours of the morning.

“Richard cannot just go there, especially at that time in the morning – he went to meet someone. Someone was waiting for Richard.” 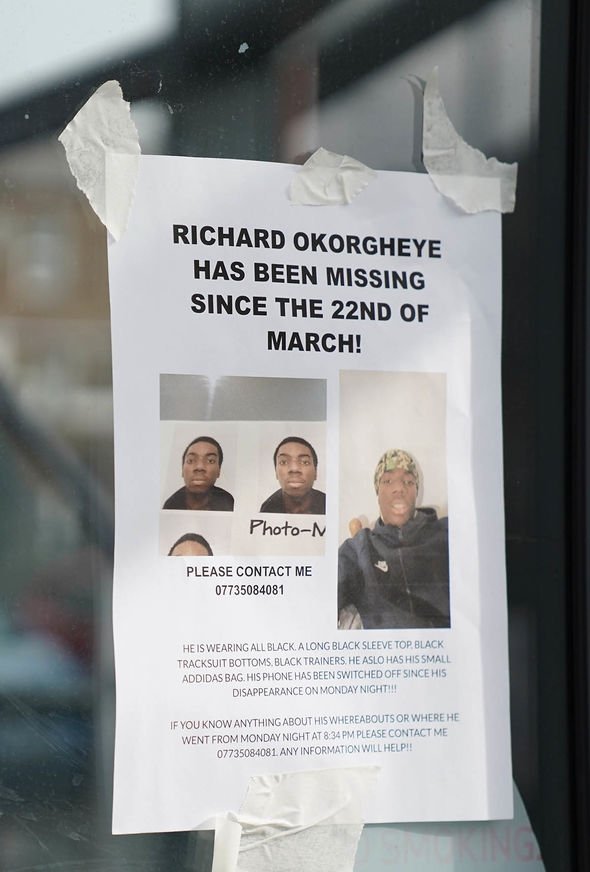 Ms Joel added she “most definitely” believed he had met someone online.

She said: “He was talking to someone.

“Someone that he trusted and was fond of. Maybe the person gave him confidence.

“Somehow knew his aspirations, his interests, so he confided in that person, built confidence and trust.”

Mr Okorogheye had been shielding during the lockdown and his mother admitted he had been “struggling to cope” with the pressures of university. 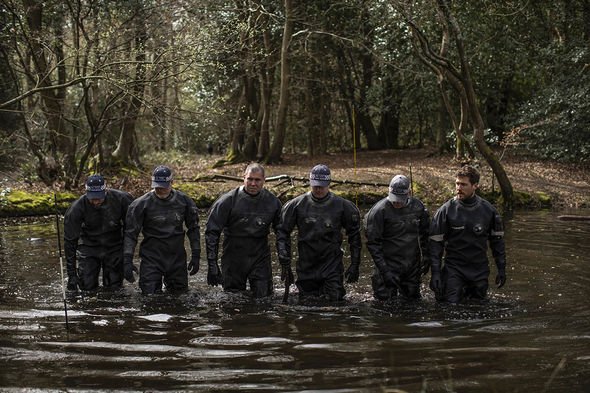 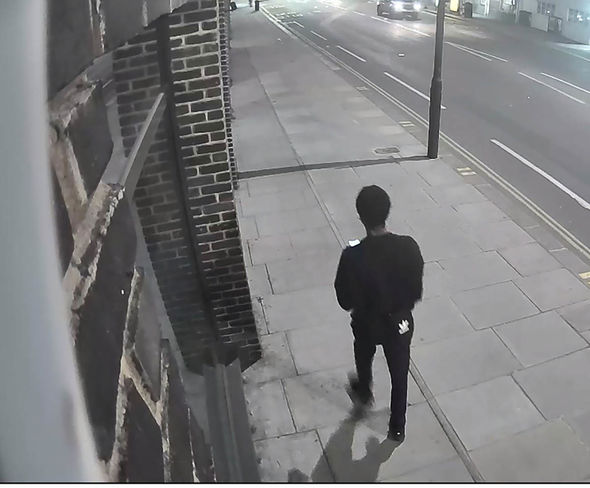 Detective Superintendent Danny Gosling, Head of the Met’s Central West Public Protection unit, said: “Our search for Richard is continuing at pace today – we are doing all that we can to locate him and bring him home to his family, who miss him dearly.

“Officers have been working tirelessly behind the scenes in an effort to trace Richard’s movements that evening, with assistance from specialist search teams, the Met’s dog and Mounted Branch units and colleagues from other police forces.

“I have a lot of officers who have requested to stay with the investigation over the Easter weekend, I have a teenage son myself and this strikes a chord.

“We all want to carry on and all our hopes are that we can reunite Richard with his family.”

Specialist Met Police search teams, as well as police dogs and police horses, have been searching the forest since late on Wednesday evening (March 31).

Mr Gosling added: “Today’s searches are focused mainly in and around the Epping Forest area and local residents will notice an increased police presence while we carry out our enquiries.

“We have also been making door-to-door enquiries and leafleting the Smarts Lane area.

“The support from the public so far has been amazing so thank you.

“I am asking everyone to please watch the CCTV we have released – do you recognise Richard or have any information that may help with our enquiries? Please check doorbell cams and dash cam footage and get in touch. No detail is too small.

“At this stage we don’t know why Richard has come to Loughton, there is no clear reason, but we hope our enquiries will help us find out why. Again if you can help with any information about this please contact us.”