Richard Rogers – the architect behind iconic buildings such as the Millennium Dome, the Pompidou Centre and the Lloyd’s of London building – has died aged 88.

A spokesman said he “passed away peacefully” on Saturday evening.

Lord Rodgers was among the world’s most famous architects and also responsible for the Leadenhall building in London (known as the “cheesegrater”), the European Court of Human Rights in Strasbourg and the Senedd building in Cardiff.

He also designed Heathrow Terminal 5 and the acclaimed terminal 4 at Madrid-Barajas airport. 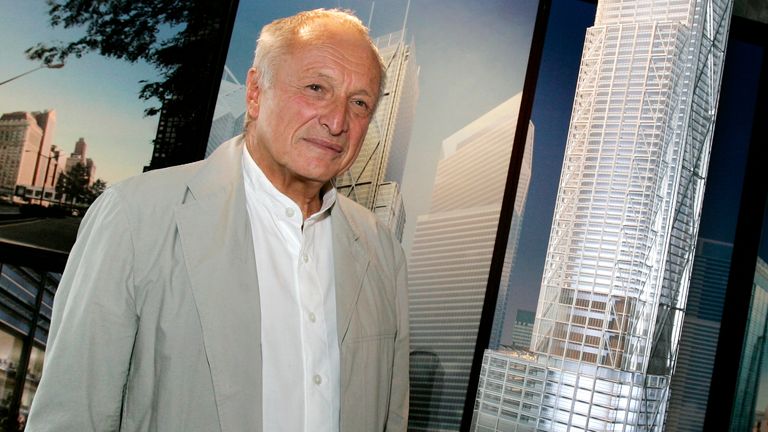 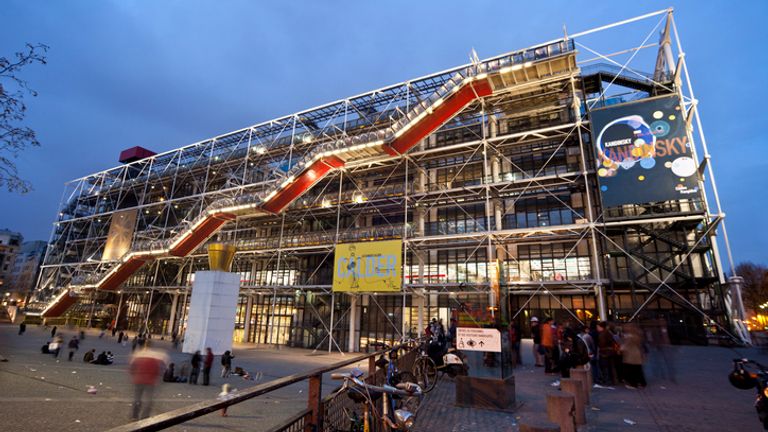 Lord Rogers’ designs often divided public opinion but buildings such as the Pompidou Centre (1977) with its “caterpillar” escalator, glass and metal are now regarded as classics.

His impressive CV saw him win architecture’s top awards such as the Stirling Prize, the Pritzker Prize and the Royal Gold Medal. 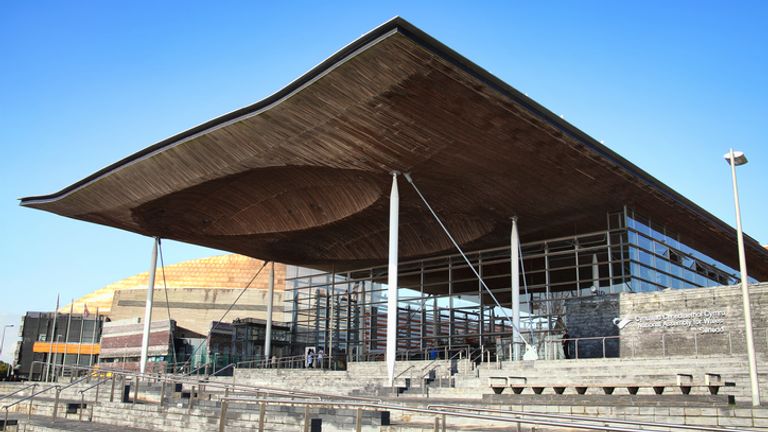 In 2007, when he won the Pritzker Prize – architecture’s highest honour – the jury chairman said his projects represented “defining moments in the history of contemporary architecture”.

Rogers was born in Florence to an Anglo-Italian family and moved to England when he was young. He trained in London at the Architectural Association, and later at Yale University in the US.

He retired from the practice he founded in September 2020 and is survived by his wife Lady Ruth, four sons, and 13 grandchildren, according to the New York Times.