Sophy Ridge admitted she was “struggling to find out what Labour are talking about” during a heated interview with shadow chancellor Anneliese Dodds. Ridge grilled the senior Labour MP on Ms Dodds’ plans to tax assets instead of income after the coronavirus pandemic. When Ms Dodds repeatedly dodged the details, Ridge said: “I don’t know what you are talking about? What do you mean?”

In her interview, the shadow chancellor was questioned on how the Government should raise money after the lockdown devastated the economy.

Ms Dodds said there should be no general tax rises for everyone but rather increases should be focussed on those “with the broadest shoulders”.

When Ridge pressed her on this point, the MP struggled to “spell out specifically what should be taxed,” claiming “that is down to the Government”.

Ridge said: “Neither Labour nor the Government want to see a return to austerity, that’s what we’ve been told.” 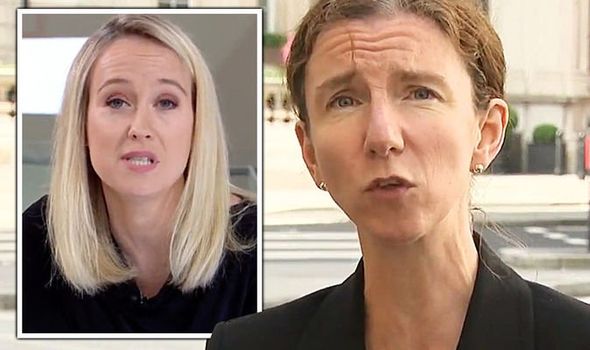 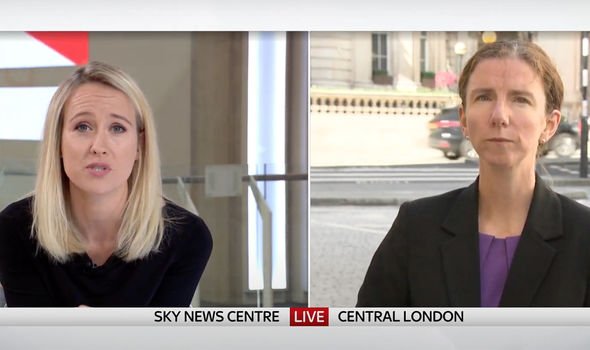 She continued: “Earlier this week, you said the Government should think about imposing taxes on assets rather than income.

“What kind of assets are you talking about? Savings? Housing? What do you mean?”

Ms Dodds responded: “On the issue of taxation, we have been through an enormous sacrifice and the lowest paid people have delivered for the country.

“We shouldn’t see generalised tax rises across the whole population, that would be wrong.

“Instead, the additional funds should come from those with the broadest shoulders.” 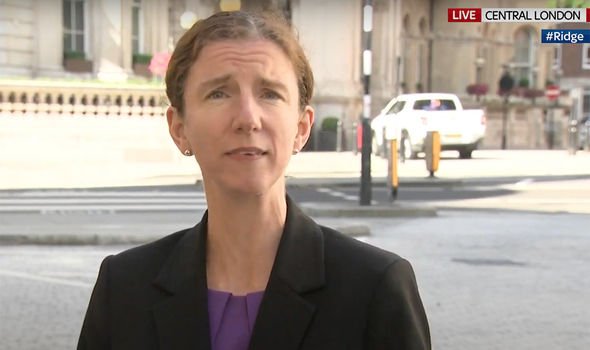 Ridge fired back: “I’m just trying to talk about specifics. It’s one thing to say those with the broadest shoulders should pay more, I’m sure people who agree with that.

“But what do you mean? When you say taxes on assets, what are you talking about?”

When Ms Dodds said she “won’t spell out how exactly that will work,” Ridge responded: “But you’re the shadow chancellor!

“I don’t know what you are talking about and I’m struggling to find out what you mean by these plans.” 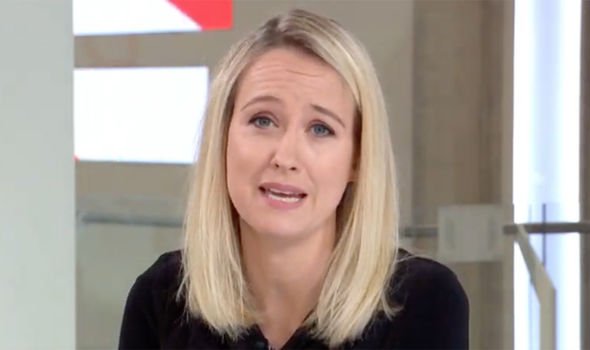 Another added: “It’s obvious by the fact Dodds won’t deny that they would levy tax on savings and homes, thats exactly what they would do.”

One viewer noted: “Sophie absolutely destroyed shadow sec Dodds. Highlighted the fact she is clueless and can’t back up her statements.