Mr Khan’s road to victory was by no means an easy stroll as the challenge of Conservative candidate Shaun Bailey exceeded expectations. But the Labour incumbent was forced to rely on votes redistributed from smaller parties to see him over the line.

His re-election with a reduced mandate leaves memories of his record-setting vote tally of 2016 long lost.

Mr Khan has been repeatedly criticised for crime rates across the capital, most recently by journalist Dan Wootton in a stinging column for Mail Online.

He summed up the views of many, writing: “The quality of life in the world’s greatest city has been decimated these past five years and it’s impossible to cry foul any longer when it’s referred to as Lawless London.”

And the sentiment was echoed by residents on Twitter after learning of his victory on Friday. 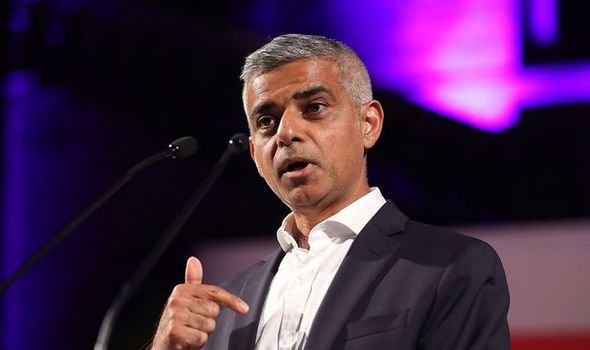 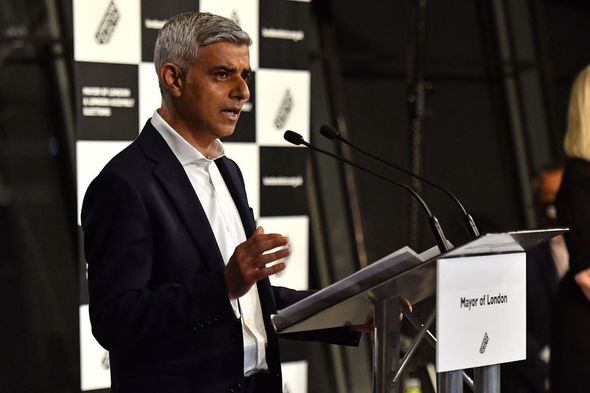 One wrote: “@SadiqKhan please do something about violent crime now.

“As the single mother of two boys, living in the borough of Lewisham, not a day goes by when I don’t fear them leaving my home and not coming back safely.”

Another wrote: “RIP London, more deaths on your hands at the hands of knife crime. You’ll never be fit for office, London’s finished.

One more wrote: “You need to deal with knife crime ASAP.”

Another added: “Start by doing something about the knife crime please! 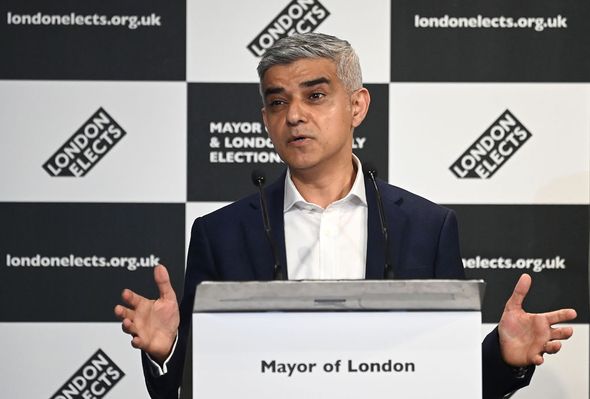 “You’ve done nothing for too long.”

Another city resident wrote: “Please, please, please do something about the high crime in London.

“The criminals do it because they are not scared of the consequences.

“Bring back more police stations in our towns and on the street. Make the city safe, a priority.”

A teacher wrote: “@SadiqKhan doesn’t speak for me or for all the young students in my school who live in fear of gang violence and knife crime.

“It’s a very sad result for them.”

Following the closer than anticipated victory, Mr Khan thanked Londoners for their support, saying: “Thank you London. It’s the absolute honour of my life to serve the city I love for another three years.

“I’ll leave no stone unturned to get our city back on its feet.

“A brighter future is possible, and we’ll deliver it together.” 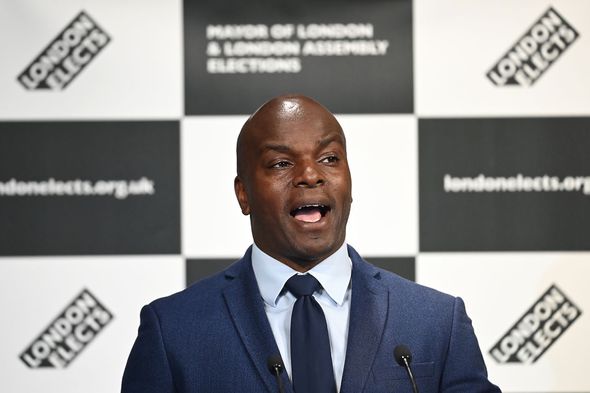 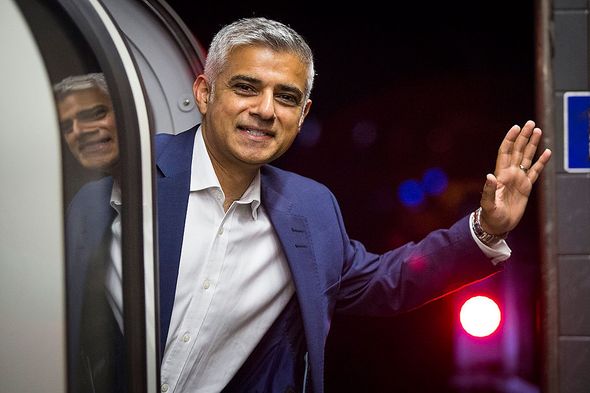 He added: “If you voted for me, from the bottom of my heart—thank you. If you didn’t, please know that I’ll never ignore your voice, your concerns or your worries.

“I’ll always be a Mayor for all Londoners—working to improve the lives of every single person in this city.”

Pollsters and bookies saw Mr Khan as the favourite throughout the campaign.

Voter turnout was lower than expected at 42.2 per cent.