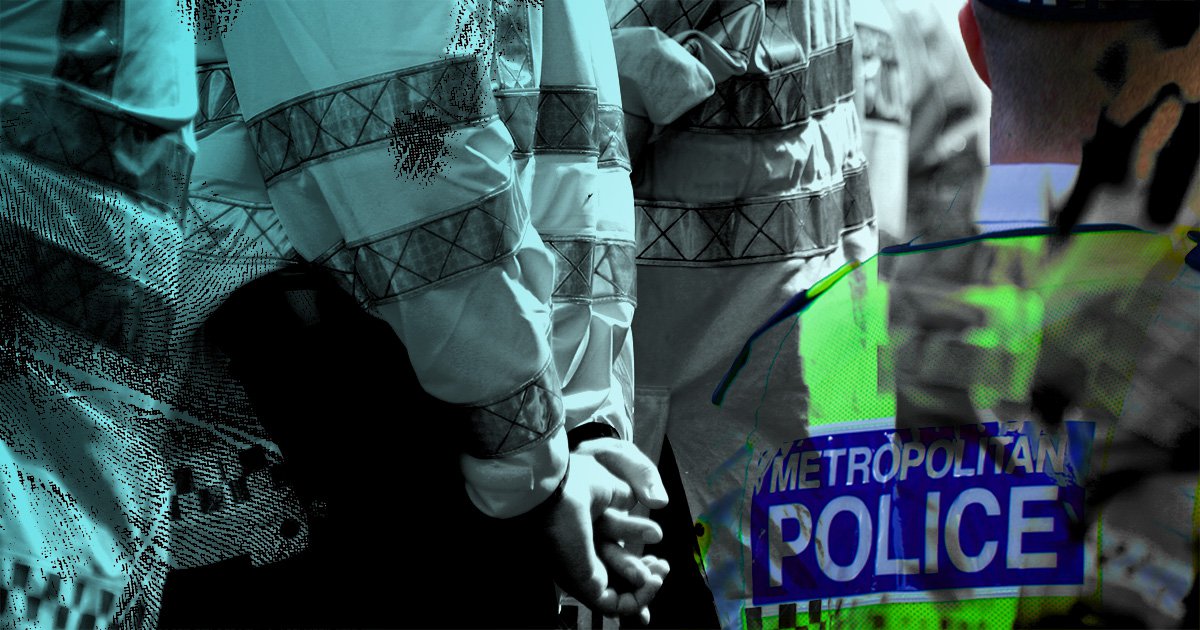 Increasing numbers of police officers and staff are facing disciplinary action over claims they abused their position for sexual purposes, a watchdog has revealed.

Offenders have ‘no place in policing and will be found out’, the Independent Office for Police Conduct (IOPC) said as it warned of a ‘sharp rise’ in allegations over the last three years.

In 2020, there were 70 IOPC probes of police officers and staff over claims of abuse of position for a sexual purpose (APSP), as opposed to 10 in 2016.

Between April 2018 and March 2021, 66 faced misconduct proceedings after being investigated. Some 42 of these cases were in the last year alone and misconduct was proven in 63 of them.

Of the 52 who faced gross misconduct proceedings — for the most severe allegations — 73% (38) are no longer serving and were barred from working in policing again.

Seven police officers or staff were also prosecuted for criminal offences, leading to six convictions, of which three resulted in an immediate custodial sentence. The watchdog added that APSP is now the ‘single largest form of police corruption’ it deals with.

IOPC deputy director general Claire Bassett said: ‘This kind of behaviour is an appalling abuse of the public’s trust and has a devastating impact on the people involved, who are often in a vulnerable situation.

‘Recent events we have seen, including the horrific actions of Wayne Couzens, remind us that policing must act to root out this kind of behaviour once and for all.

‘This is not a new problem, and while there is a clear desire right across policing to tackle this, and progress has been made, there is still a lot to do.’

Couzens, 48, used his position as a Metropolitan Police officer to kidnap, rape and murder 33-year-old Sarah Everard and was handed a whole life sentence last month.

It comes after a court heard yesterday a serving Metropolitan Police officer accused of raping a woman ignored her pleas for him to stop.

James Geoghegan was staying at the victim’s home in Loughton, Essex, in December last year after a night out.

The 27-year-old, who lives in Enfield, north London, followed her ‘uninvited’ into her room, Chelmsford crown court heard.

Prosecutor Wayne Cleaver said Geoghegan ‘disregarded her limits’ by trying to take off her pyjama bottoms, to which she responded: ‘Stop. Think about your girlfriend.’

She tried to ‘discourage him’ as she was ‘not interested in intercourse’, but he raped her on the bed, jurors heard.

The victim said she later asked Geoghegan: ‘Do you remember me asking you to stop?’ and he replied: ‘Yes, I thought you were just playing around.’