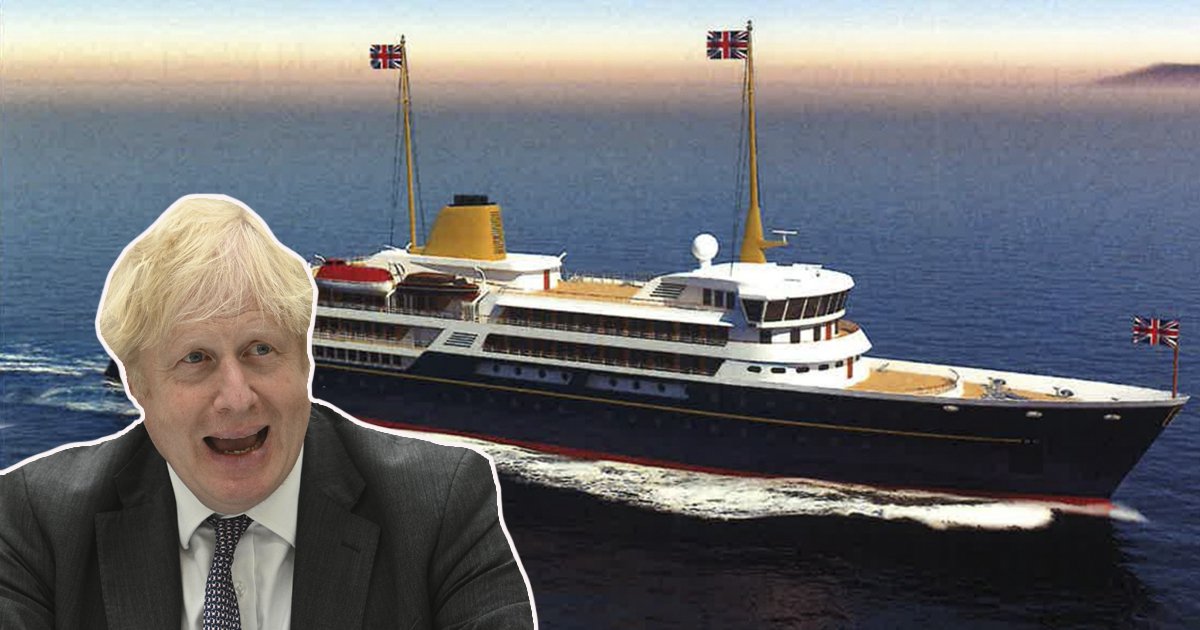 A £250 million plan to replace the Queen’s Royal Yacht Britannia has been scrapped by Rishi Sunak.

Boris Johnson wanted a successor to the former pleasure vessel, which served Her Majesty until 1997 and is now a tourist attraction in Edinburgh, but the new prime minister has other ideas.

The plans faced heavy criticism from MPs last year and Mr Sunak has officially sunk them as Whitehall braces for cuts in Jeremy Hunt’s autumn statement on November 17.

Defence Secretary Ben Wallace made the announcement today, saying he was prioritising a new surveillance ship (MROSS) instead of a national flagship.

‘In the face of the Russian illegal and unprovoked invasion of Ukraine and Putin’s reckless disregard of international arrangements designed to keep world order, it is right that we prioritise delivering capabilities which safeguard our national infrastructure,’ he said.

That meant he had ‘also directed the termination of the national flagship competition with immediate effect to bring forward the first MROSS ship in its place’.

Mr Wallace told MPs the MROSS would ‘protect sensitive defence infrastructure and civil infrastructure’ and ‘improve our ability to detect threats to the seabed and cables’.

Shadow defence secretary John Healey welcomed the news that the ‘previous prime minister’s vanity project’ has been scrapped and the spending switched to ‘purposes that will help defend the country’.

The vessel had been expected to take to the water by 2025, before touring the world as a ‘floating embassy’.

But the Telegraph revealed two private consortia bidding for the work were told the project is being axed.

The Commons Defence Committee warned in 2021 there was ‘no evidence of the advantage to the Royal Navy of acquiring the national flagship’.