The dog, named Nova, has taken up residence with the chancellor and will join the other animals already living in Downing Street. The Labrador retriever was revealed by Mr Sunak on Twitter, instantly being met with thousands of likes from people online.

In a short tweet on Wednesday evening, the chancellor introduced his new pooch to the world.

Alongside a dog emoji, the tweet said: “Meet Nova.”

Mr Sunak’s post also included a photo of the adorable eight-week-old puppy sitting on his lap in what appears to be his office.

The tweet was an instant hit with the chancellor’s followers, quickly garnering almost 20,000 likes on the platform. 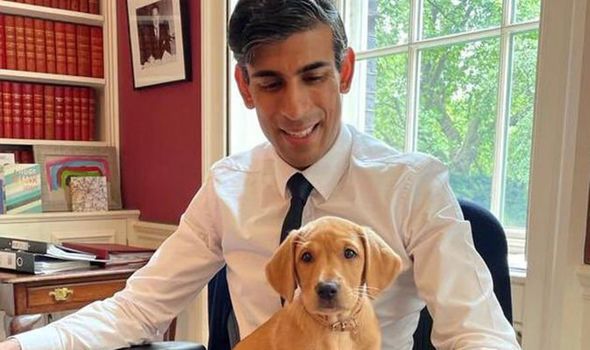 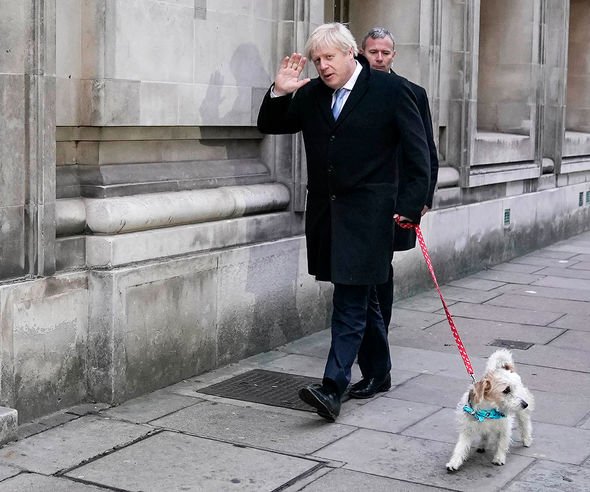 There was, however, a mixed response from those responding to Mr Sunak’s post.

One person said: “Oh she is beautiful. Lots of fun and love in store for all the family.”

A second added: “Cute dog. But haven’t you got things to be getting on with rather than ‘bring your dog to work’ day and posing for photo ops to try to show you as a kind person when you won’t feed hungry kids?” 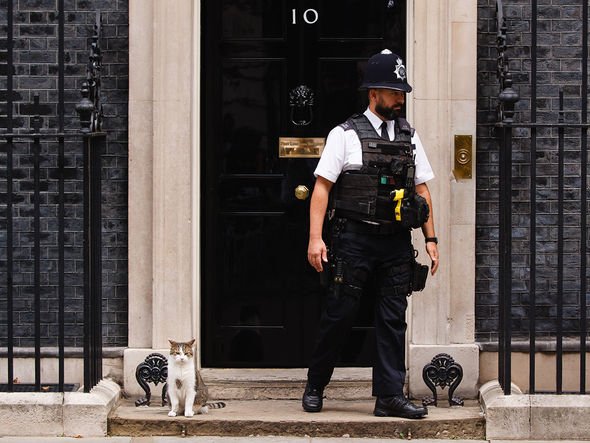 Another added: “Lovely dog. May her unconditional affection and loyalty remind you how you’re supposed to feel about us, the public you supposedly serve.”

Nova will join the likes of Dilyn, the prime minister and his wife’s dog, and Larry the Cat, the feline who lives at Number 10.

Larry has been living at Number 10 since 2011 and Dilyn, a Jack Russell-cross, arrived just two years ago in 2019.

Dilyn’s behaviour has already given him a big reputation, such as when he chewed on antique furniture and books at Chequers earlier in the year.