He also increased grants for affected businesses to up to £3,000 a month.

Mr Sunak said: “I have always said that we will do whatever is necessary to protect jobs and livelihoods as the situation evolves.

“The expansion of the Job Support Scheme will provide a safety net for businesses across the UK who are required to temporarily close their doors, giving them the right support at the right time.”

Treasury sources said the UK-wide jobs initiative – effectively a localised version of the furlough scheme – will cost taxpayers hundreds of millions a month.

And if much of the country remains under local lockdown throughout the winter, that will turn into billions.

Mr Sunak announced the support package yesterday as ministers finalised plans for a three-tier local lockdown system which is expected to shut thousands of hospitality venues such as pubs and restaurants across the North within days. 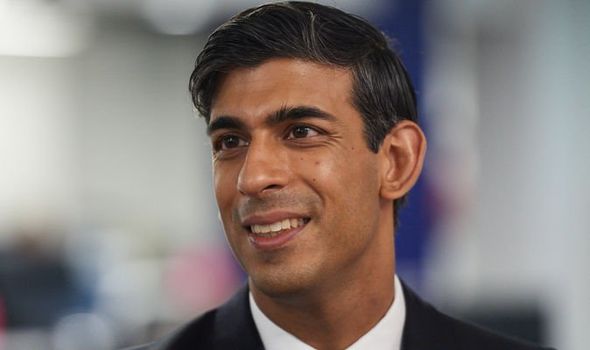 It came as it was revealed Boris Johnson is to unveil coronavirus measures on Monday.

Sir Edward Lister, the Prime Minister’s chief of staff, wrote to Tory MPs in the North of England last night to update them on the plans.

They are expected to include a three-tier system of restrictions to be implemented at regional levels.

His letter said: “The Government will discuss a set of measures with local leaders, all of which present difficult choices.

“We must seek to strike the right balance between driving down transmissions and safeguarding the economy and society from the worst impact.

“The Government is seeking to finalise these details as soon as possible. This pace is imperative if we are to control the spread of the virus.”

Under Mr Sunak’s scheme, government grants will cover two-thirds of the wages of staff unable to work, up to a maximum of £2,100 a month.

Employers will be expected to continue paying their National Insurance and pension contributions.

Businesses can claim the grant only while under restrictions and employees must be off work for a minimum of seven consecutive days.

The scheme will begin on November 1 and will be available for six months, with a review in January. 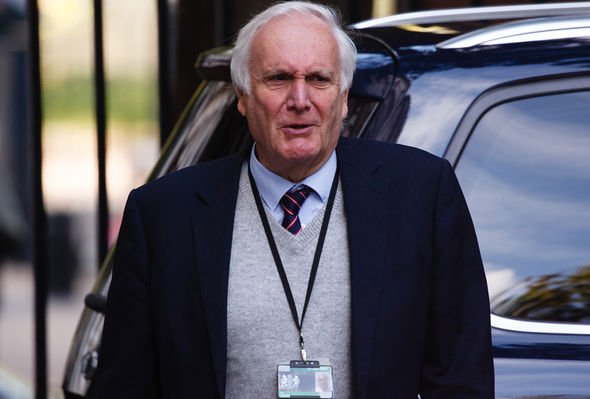 Hundreds of thousands of locked-down businesses including restaurants, pubs, nightclubs and bowling alleys are also expected to be able to receive cash grants to help cover fixed costs. The grants will be linked to rateable values, with up to £3,000 a month paid in two-week instalments.

Mr Sunak also pledged an extra £1.3billion to help devolved governments in Scotland, Wales and Northern Ireland continue their battle against the second wave of the virus.

He said: “I hope that this provides reassurance and a safety net for people and businesses in advance of what may be a difficult winter.

“It’s right that we take action now to protect people’s jobs, provide that reassurance, if indeed their businesses are asked to close throughout the winter.”

Mr Sunak, who has raised concerns about the impact of lockdowns on businesses in ministerial discussions, insisted the Government had to balance fighting Covid with protecting the economy and other considerations.

He said: “I think it’s absolutely right that we consider all the evidence and have these conversations together and consider all of these decisions in the round.

“We know the impact that this virus is having, not just on our economy. We want to make sure we protect children’s education and people’s health conditions, not just coronavirus.”

Treasury officials would not disclose an estimated total cost for the latest package, which comes on top of previous emergency measures worth around £200billion.

But a Treasury source said: “Obviously costings will depend on how things develop across different sectors and areas of the country. But under most scenarios we’re looking at hundreds of millions a month.” 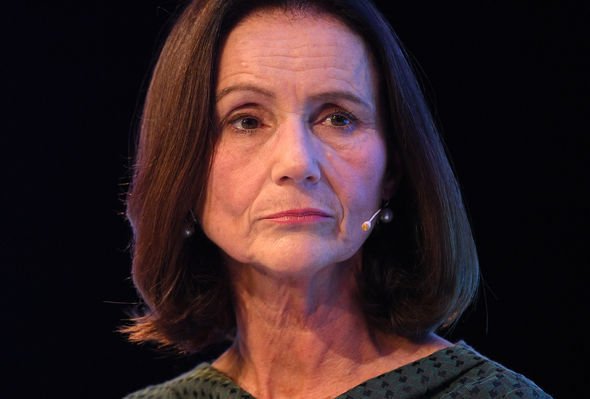 He said: “Thousands of small firms will be pleased to see the Chancellor embracing two of FSB’s suggestions to the Treasury for greater, targeted support for small businesses whose premises are closed by Government lockdown.

“Evolving the Job Support Scheme to provide two-thirds of total salary costs, together with enhancing existing cash grants for those faced with this scenario, are both game changers and it’s welcome to see them adopted today.”

“The Chancellor’s more generous job support for those under strict restrictions should cushion the blow for the most affected and keep more people in work.”

Roger Barker of the Institute of Directors said the package was a “lifeline” for many firms, adding: “Alongside wage support, ramping up grants for affected firms marks a sensible step.”

However, shadow chancellor Anneliese Dodds said: “The fact the Chancellor is having to tear up his Winter Economic Plan before the autumn is out demonstrates the chaos and incompetence at the heart of government.”

She added: “His delay in deliveringsupport has caused unnecessary anxiety and job losses.”

LONDON (REUTERS) – Covid-19 infections are rising so persistently in the United Kingdom that unless something can be done to reduce infections, the “reasonable worst…