Businesses need to be given ‘more support’ says Labour MP

Rishi Sunak has been put under pressure to provide further Government support to businesses after Boris Johnson announced that coronavirus restrictions would be extended by four weeks. Labour MP Rushanara Ali told BBC Newsnight that the government should avoid ‘tapering off’ financial aid to businesses impacted by the pandemic as restrictions had not been eased as plans. From July 1, businesses will have to pay for 10 per cent of their furlough scheme costs, despite many being limited or closed altogether by government rules until July 19.

Speaking on Newsnight, Ms Ali said that the delay to the end of Covid restrictions would cost jobs if the Government did not intervene further.

She said: “Businesses need to be given the support.

“The hospitality sector alone is at risk of losing about 3 billion.

“People will be made redundant. 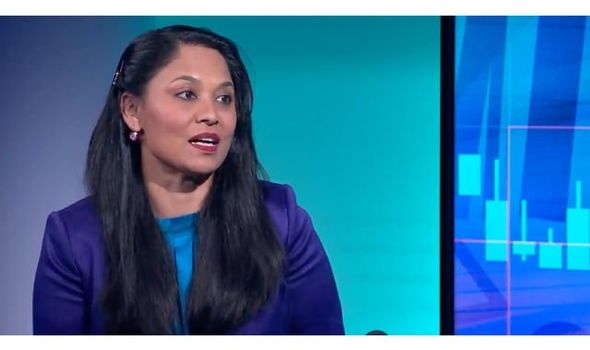 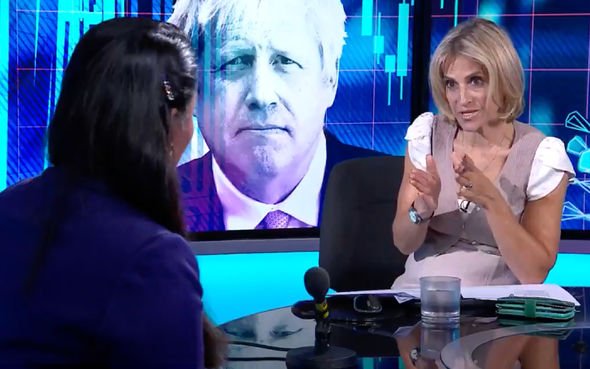 “The Government needs to extend the support package. You’ve already heard about the fact that businesses rates, companies are going to have to pay that.

“They’re going to have to pay more towards furloughing costs and staff being rehired.”

Ms Ali replied: “Personally I think the government shouldn’t be introducing the tapering off.

“Because if you’re extending the restrictions by another month, where are companies going to find the money?

“Hospitality, tourism, entertainment, all of those sectors have already been hit very hard and this is going to mean more fixed costs that they can’t afford to pay.

“The government needs to step in and provide that support.

“The mistake they made in the past are these delays when then cost jobs and the same’s going to happen again.” 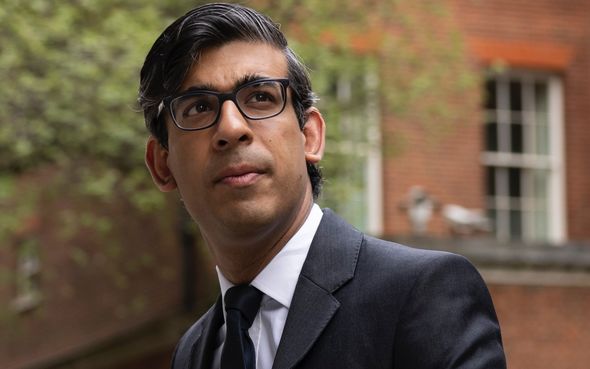 Boris Johnson announced last night that the planned date for the final stage of the government’s roadmap out of lockdown on June 21 would be delayed to July 19.

The Prime Minister insisted that this new target would be the “terminus date” for the end of all restrictions.

The spread of the Delta variant in recent weeks, which now accounts for 90 percent of new Covid cases in the UK, concerned ministers that an end to all restrictions of June 21 would be premature.

However, some rules will be lifted on June 21, including the limit on the number of guests at weddings and increased capacity at sports venues.
Source: Read Full Article