The Chancellor’s comments from the House of Commons comes after Office of National Statistics data showed unemployment rose again in the second quarter of the year. The UK has also officially gone into its biggest recession in 11 years, after the GDP shrank by 20.4 percent in August. Mr Sunak was praised for introducing the furlough scheme in March, but has since begun winding down the payment scheme for workers.

The Chancellor has been urged by Labour and members of the Tory party to find an alternative to the furlough scheme.


Speaking in the House of Commons, Mr Sunak hinted he is prepared to take further action if the economy worsened, and vowed to be “creative” in helping boost employment if need be.


He added to MPs: “Throughout this crisis I have not hesitated to act in creative and effective ways to support jobs and employment and I will continue to do so.”


He also revealed the Treasury is exploring options to support jobs, but has completely ruled out furlough as “indefinitely keeping people out of work is not the answer.” 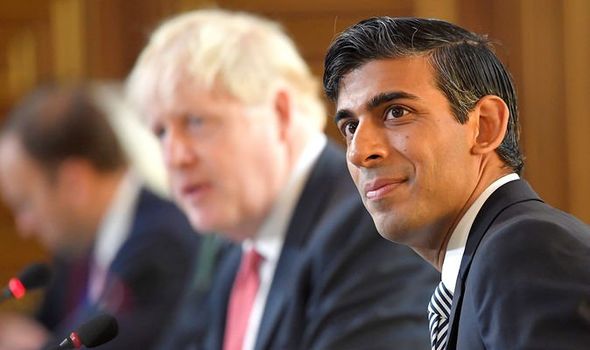 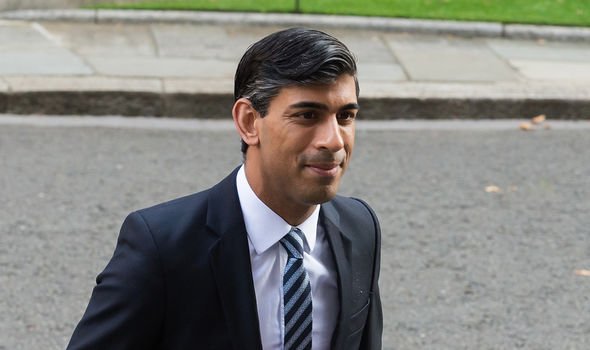 Despite ruling out a return of the furlough scheme, Mr Sunak was full of praise for it.


In an interview with Sky News, the Chancellor said the scheme had “done what it was designed to do”, and pointed to slowing job losses this last month.


His comments come after an ONS survey showed unemployment grew by 4.1 percent in August, or by around 30,000.


In total, the UK has seen almost 700,000 people lose their jobs since before the pandemic.

Can’t see this Brexit poll? Click here to open in your browser 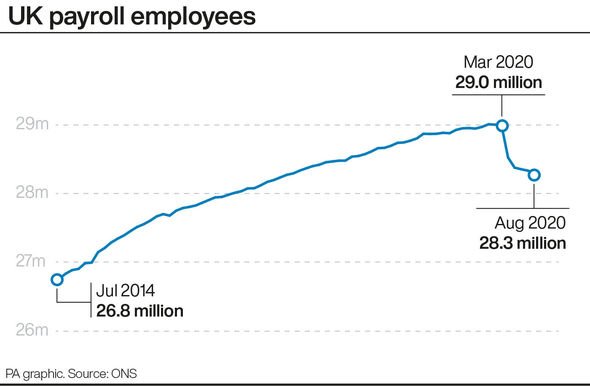 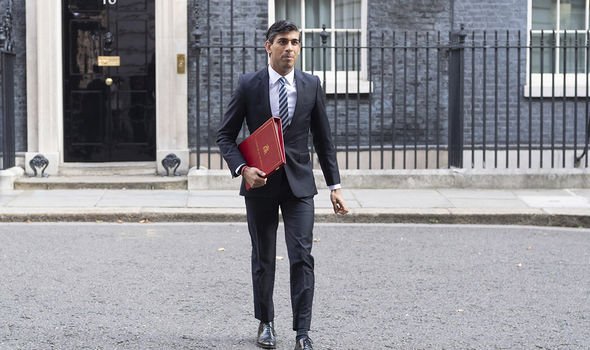 Mr Sunak is under pressure from a variety of groups and bodies about what the Government should do next to support jobs.


Unions and business groups have argued the Government should introduce targeted furlough schemes for companies worst affected by social distancing restrictions, as well as to offer lower level support for employees working fractions of their regular hours.


A Government insider suggested to the Financial Times another option considered is a temporary cut in employer national insurance contributions.


Mr Sunak is also under pressure to boost support for the already unemployed by making the temporary increase in universal credit permanent and levelling up government investment into labour intensive areas such as social care.

Sir Keir Starmer, Labour leader, said the Chancellor needed to find a replacement for the furlough scheme as a “top priority”.


He conceded the scheme could not have lasted forever, but added: “The truth is this: the virus is still with us.


“Infections are rising. Lockdowns are increasing . . . It makes no sense at all for the government to pull support away now.”


Sir Starmer also issued an “open offer” to the government to hold urgent talks with his party, trade unions and businesses, and use a “bit of imagination” to create “new targeted support that can replace the job retention scheme and develop those sectors where it is most needed”. 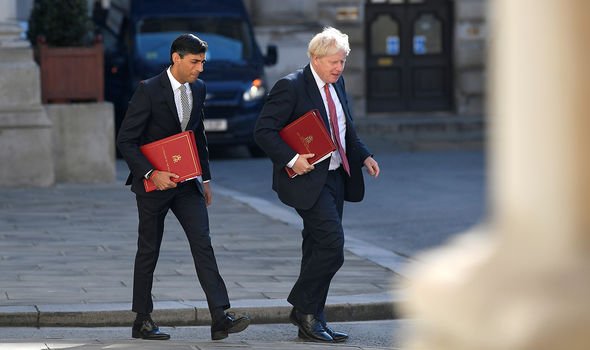 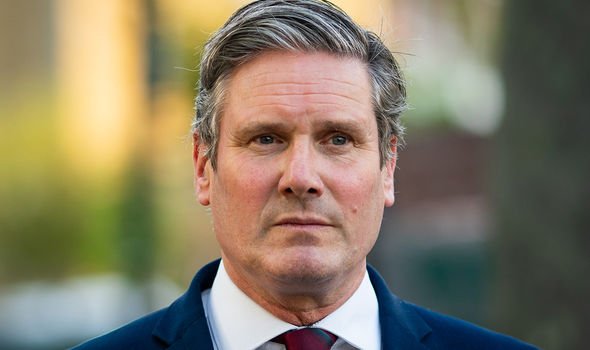 Experts are afraid the slowing rate of unemployment is a delay caused by the furlough scheme, and companies will begin mass redundancies when the subsidies end.


He added: “August provided some breathing space ahead of a difficult autumn.


“As furlough starts to wind down, the unemployment rate will move to reflect the scale of the crisis we are in.”


Finance consultancy Capital Economics also predicted the unemployment rate will rise to 7 percent by the end of the year, seeing more than 2 million Brits out of work.