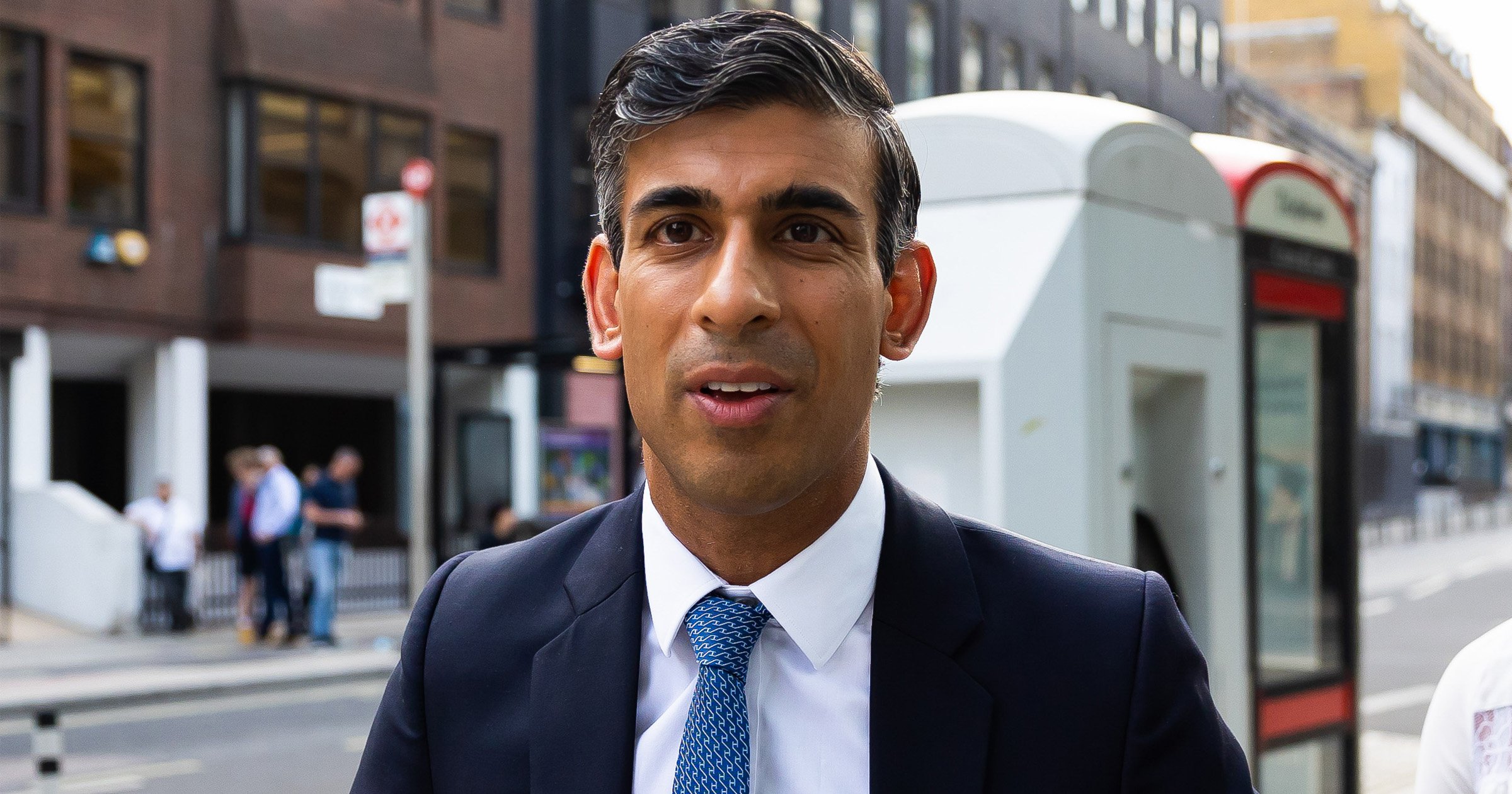 Rishi Sunak has pledged he would end ‘woke nonsense’ if he wins the Conservative Party leadership contest by reviewing the Equalities Act.

The former chancellor previously claimed he has ‘zero interest in fighting a so-called culture war’.

But in another U-turn, he pledged to ‘end the brainwashing, the vandalism and the finger pointing’ and ‘protect British freedoms’.

Mr Sunak made the vow in a bid to woo Tory members away from supporting contest rival Liz Truss.

He says he wants to preserve gendered words like ‘woman’ and ‘mother’ by ensuring sex means biological sex in the 2010 Equality Act.

If he become PM, he would want the act to clarify that gender self-identification does not have legal force.

In his first public policy pledge during the start of the leadership contest, he said he would oppose biological males being allowed to compete against women in sport and protect single-sex services.

He also wants to reform sex education at schools to ensure pupils are ‘shielded from inappropriate material’.

Mr Sunak pledged to protect free speech by amending the Public Sector Equality Duty, to ensure organisations ‘are open and welcoming’ to people with differing political opinions and religious and philosophical world views.

He will tell supporters in West Sussex today that his government would ‘safeguard our shared cultural, historical and philosophical heritage’.

‘What’s the point in stopping the bulldozers in the green belt if we allow left-wing agitators to take a bulldozer to our history, our traditions and our fundamental values?,’ he will say.

‘Whether it’s pulling down statues of historic figures, replacing the school curriculum with anti-British propaganda, or rewriting the English language so we can’t even use words like “man” “woman” or “mother” without being told we’re offending someone?

‘It’s not us who are the aggressors; we have zero interest in fighting a so-called culture war.

‘But we are determined to end the brainwashing, the vandalism and the finger pointing.

‘Too often, existing legislation is used to engage in social engineering to which no one has given consent.

‘The worst offender in this regard is the 2010 Equality Act, conceived in the dog days of the last Labour government.

‘It has been a Trojan horse that has allowed every kind of woke nonsense to permeate public life.

‘It must stop. My government would review the Act to ensure we keep legitimate protections while stopping mission creep.

‘Our laws must protect free speech, block biological men from competing in women’s sport and ensure that children are allowed to be children.’

Political rival Liz Truss also vowed she would favour single sex places, telling a Tory hustings audience on Thursday she backs a policy that guarantees schoolgirls can go to a toilet in a safe environment.

She said: ‘I’ve been very clear that single sex spaces should be protected.’