The Chancellor announced his new scheme today which will replace the furlough initiative, set to end at the end of October. By November, Mr Sunak’s new scheme will come into force and will run for six months, he announced today. Under the scheme, the Government will subsidise the pay of employees who are working fewer than normal hours due to lower demand, applying to staff who can work at least a third of their usual hours. While employers will pay staff for the hours they do work, the Government and the employer will pay a third each of the hours not worked.

This means the Government now covers just 22 percent of employee wages up to the cap of £697.92.

Under the furlough scheme, the Government at one stage covered 80 percent of wages.

In fact, he believes millions more will be unemployed by Christmas. 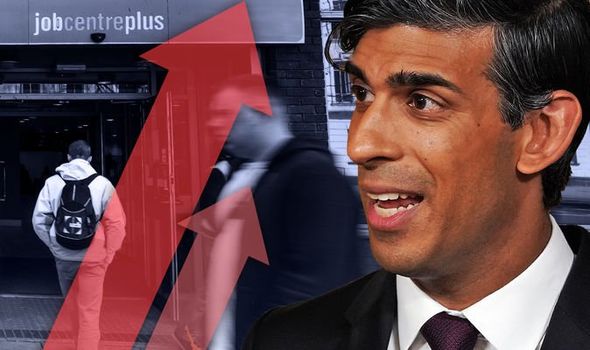 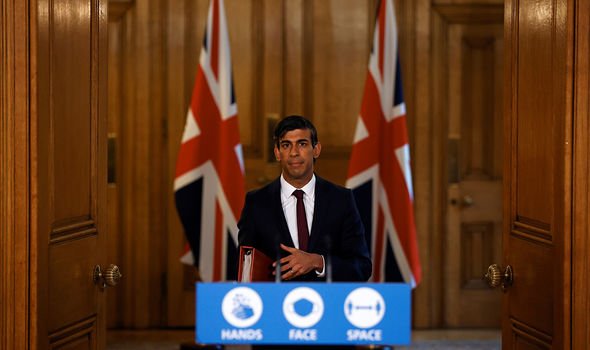 “I don’t think we’ll even get to our worst by Christmas, it will be worse in the new year because a lot of companies simply don’t have the financial means to get through this.

The Government is saying it doesn’t want to support non-viable jobs – we have vast numbers of non-viable businesses in the UK because of what has happened.

“The Small and Medium Enterprise sector (SME) employs 16 million people – that’s more than half of people employed in the UK. 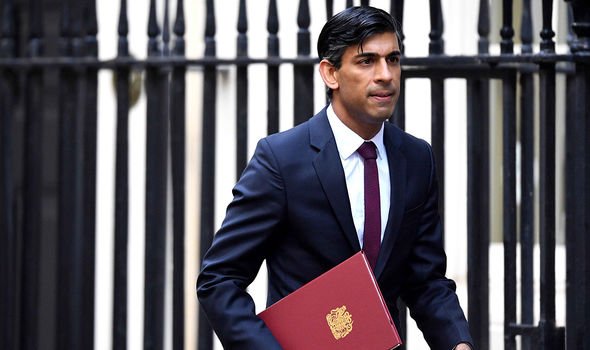 “The SME sector will be hit hardest, so if they suffer so many people will be out of work it is absurd.”

Mr Murphy added that the Government risks making another mistake.

He says the businesses that close won’t necessarily come back.

He continued: “There’s another knock-on effect – the Government believes the failing businesses will be replaced by new ones. 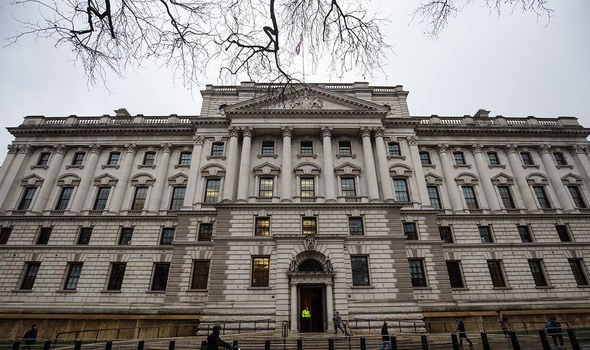 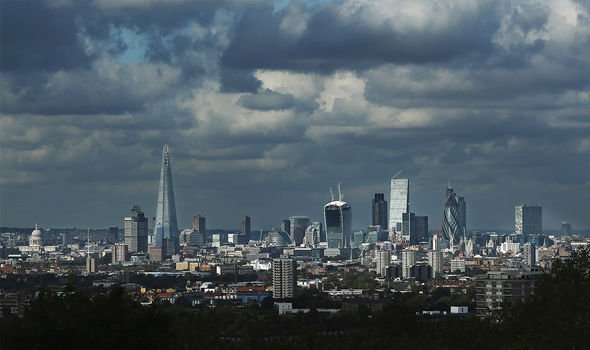 “But there isn’t money being provided cheap for new businesses – banks won’t be queing up to give new businesses money when there are so many existing businesses which they are lending money to, which they know that have to recover money from.

“This is an absolute disaster of an announcement.”

On top of this, the rise in unemployment risks a social crisis on top of the economic challenges, Mr Murphy said.

He continued: “On 77 percent of income, there are going to many households who can’t pay the bills, the rent or the mortgage.

“This has repercussions for all these sectors, and then the banking sector – we are approaching an unavoidable financial crisis, meltdown time.

“This scheme is going to backfire on Rishi Sunak. Now employers know the Government is going to increase their costs and they are going to lay off staff.”

In defence of the scheme, Mr Sunak said he hoped the plan would “benefit large numbers” but he could not say what job is “viable or not”.

Speaking at a press conference after the scheme was unveiled, he said: “It’s not for me to sit here and make pronouncements upon exactly what job is viable or not but what we do need to do is evolve our support now that we’re through the acute phase of the crisis.

“We obviously can’t sustain the same level of things that we were doing at the beginning of this crisis.”