Sir Mark Walport has warned that opening the country on June 21 tempts a significant risk of triggering a deadly new wave of the virus. Speaking on BBC Newsnight, Sir Mark warned that we must not go with our “instincts” but must trust in the data.

He said: “If we opened up completely now, there’s definitely a risk of a significant further wave.

“It’s a matter of controlling the pandemic in the best possible way. I’m afraid ‘instincts’ are not the approach here, it’s data.”

He added that there is a “great deal of uncertainty” as there are three moving parts to controlling the pandemic. 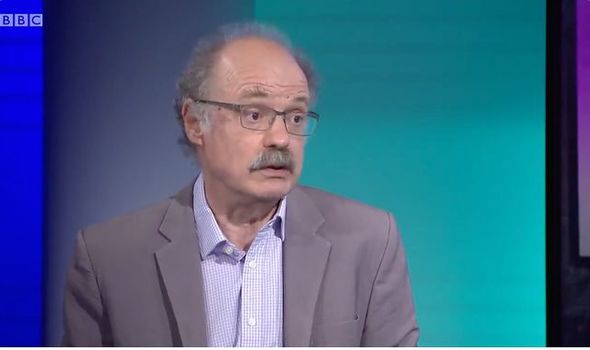 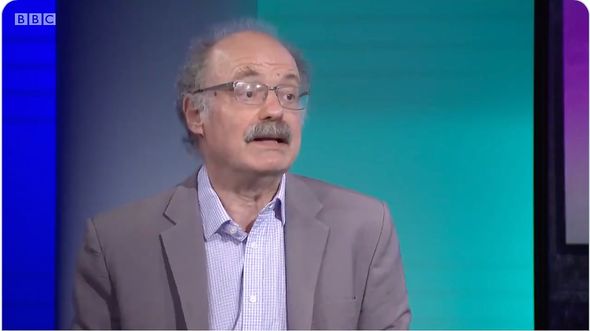 “There’s how people behave – we’ve had an easing of lockdown two weeks ago – we’re only just starting to see the effects of that.

“And then, of course, there’s the vaccine programme.”

So far, over 39 million people have received their first dose of the jab following Public Health England’s decision to offer the vaccine to people aged 30 and over on May 26.

Over 25.7 million people have been fully inoculated against the virus, according to the latest government figures, representing just under 50 percent of the total UK adult population (48.9 percent). 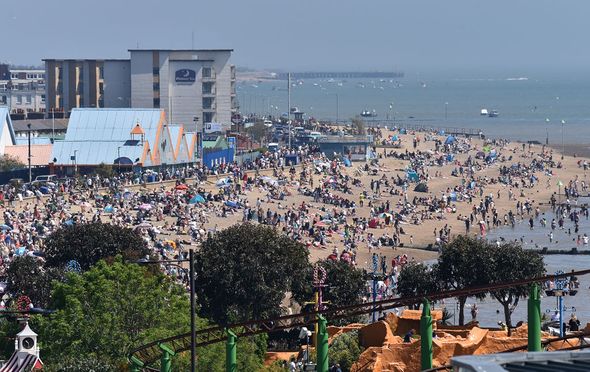 Dr Julian Tang, a consultant virologist at the University of Leicester, said: “Outbreaks start small, they have to and, as they get bigger more and more quickly, clearly the virus is ramping up and you’re getting into the realms of a third wave.

“If you open up completely you’re going to see bigger surges of what we see now – despite increased vaccinations and surge testing, cases are still rising in hotspots which must mean it’s rising elsewhere.”

Sir Mark added: “It is clear that the vaccine is reducing severe disease and deaths. 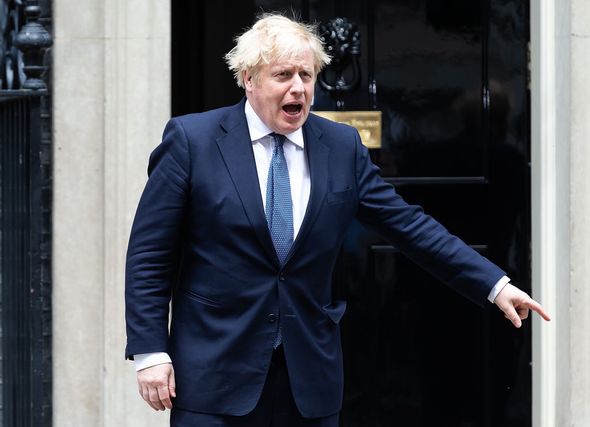 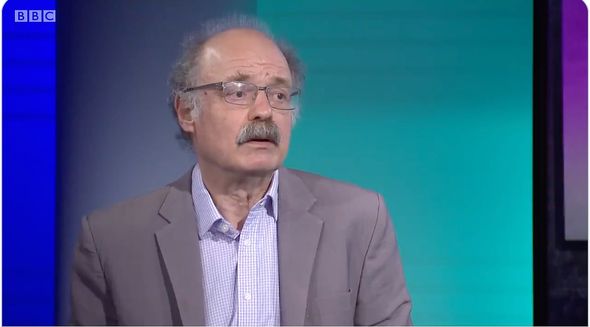 “That side of things is going very well indeed, but there are an awful lot of people who are still incompletely vaccinated and we will get to live with coronavirus because it’s not going to go away.

“We’re not going to eliminate it completely.”