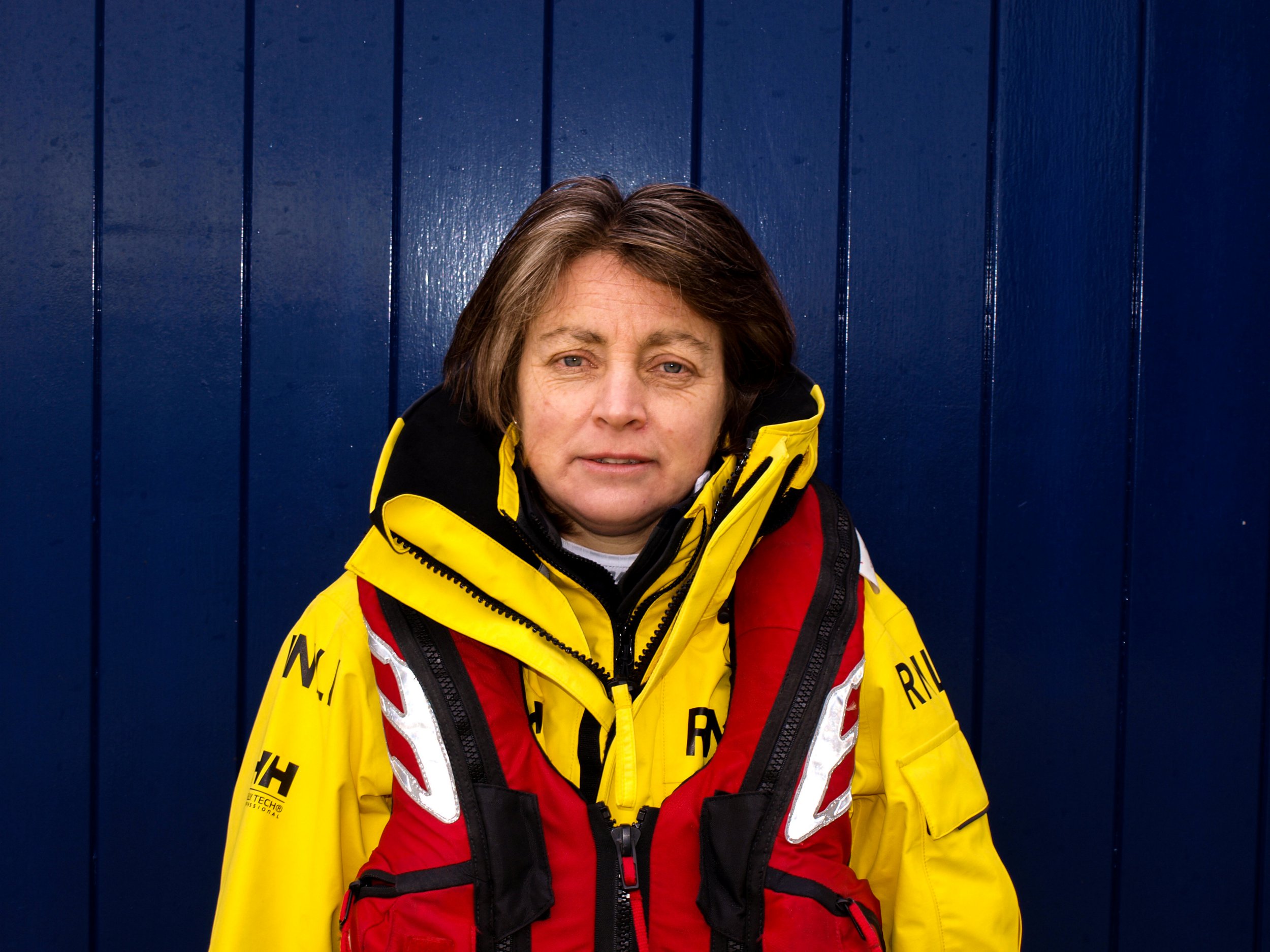 The RNLI has appointed its first full-time woman lifeboat coxswain.

‘She is a trail-blazer,’ said Sue Kingswood, RNLI inclusion and diversity manager. ‘For some years now, Di has been an inspiration to other women.’

The charity, which was founded back in 1824, said it wanted more women to join search and rescue roles.

Ms Kingswood added: ‘The more role models we have which represent a greater breadth of diversity, the more successful we will be in our core purpose of saving lives at sea.’

Harwich RNLI manager Peter Bull said Ms Bush — the boat’s mechanic since 2017 – was ‘well respected and will command the Severn class, as well as lead the team’.

Di joined the RNLI as a volunteer in 2003 at Falmouth, Cornwall, and was coxswain of the South West Ambulance’s boat in the Scilly Isles.

She started working as the Harwich station’s mechanic in 2017.

The service’s first fully qualified female was Elisabeth Hostvedt, 18, in Wales, in 1969. It now has 600 women crew members.

The majority of RNLI lifeboat stations have a female crew member and around 20% of lifeguards are women.