Four young people died after taking ketamine and ecstasy last weekend in Newcastle. It is thought a “bad batch” caused their deaths. As thousands of students arrive this week, dealers are using social media sitesWhatsApp and Snapchat to peddle drugs.

One of the victims, former deputy head girl Jeni Larmour, 18, had just begun studying architecture and urban planning at the university.

Another 18-year-old girl from the same halls of residence also collapsed and died, along with a 21-year-old male student from neighbouring Northumbria University.

An 18-year-old man also died in Washington, Tyne and Wear.

A Newcastle fresher from a residential block nearby said: “The word around the student village is that a bad batch of pills has been offered around and some people have got hold of them.”

Police yesterday arrested an 11th person over the deaths. The 30-yearold man has been released on bail. 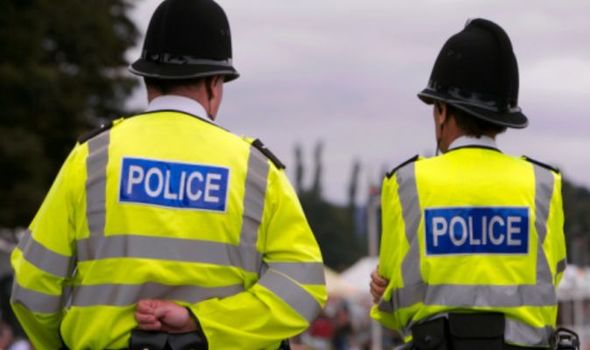 This is something I have been warning about all summer to anyone who would listen.

No one was thinking about what would happen when the students came back.

Now the weather is turning bad, young people will be having parties in private residences but won’t have paramedics on hand.

If someone takes ill in a nightclub, club security will call an ambulance. But if someone is at a private party, students might be scared about calling one. They don’t want to get into trouble.

Fiona Meashaw is Professor of Criminology at Liverpool University