Rose Hanbury, the Marchioness of Cholmondeley, has been friends with Kate, Duchess of Cambridge for years, and has socialised in royal circles for much of her life. She is thought of as a prominent socialite and has been invited to several royal events in the past – including the Royal Wedding of Prince William and Kate in 2011. However, her royal links extend further back than through Kate and her husband.

How is Rose Hanbury linked to the Royal Family?

Rose’s grandmother Lady Elizabeth Longman was one of Queen Elizabeth II’s bridesmaids in 1947 when she wed Prince Philip.

The Queen and Ms Longman were close friends until the latter died in 2016.

Rose is often invited to royal events, having made an appearance and Wills and Kate’s wedding – almost eight years ago to the day. 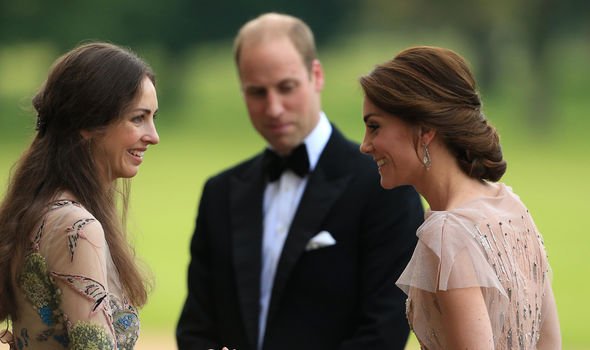 Her sons are even reportedly friends with the Cambridge’s eldest son, Prince George.

However, it seems Rose and Kate have fallen out of favour with one another of late.

Royal insiders told The Sun that Kate views Rose as a “rural rival” and has told William she needs to be “phased out” as one of the ­couple’s closest confidantes.

Prince William has even stepped in to try to create peace because he and Kate have enjoyed double dates with Rose and her husband David Rock­savage. 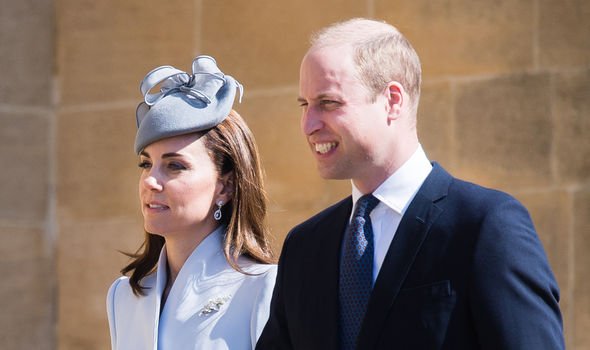 A source told The Sun: “It is well known that Kate and Rose have had a terrible falling out.

“They used to be close but that is not the case any more.

“William wants to play peacemaker so the two couples can remain friends, given they live so close to each other and share many mutual friends.

“But Kate has been clear that she doesn’t want to see them any more and wants William to phase them out, despite their social status.” 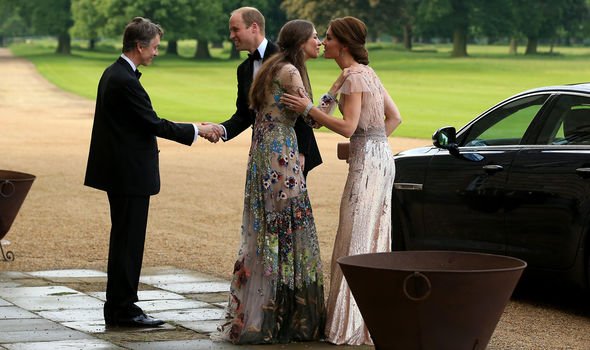 Who is Rose Hanbury?

Rose was born on March 15, 1984, making her 35 years old and is a former model for agency Storm, the same one which represented Kate Moss.

Rose is married to 58-year-old David Rocksavage, the 7th Marquess of Cholmondeley.

The couple has three children together – Alexander (the Earl of Rocksavage), Oliver (Lord Cholmondeley) and Lady Iris.

Rose was previously involved in politics as a researcher for then Shadow Education Minister Michael Gove.