The Monarch’s traditional welcome to Balmoral Castle by a guard of honour was held privately for her comfort earlier this month, according to sources. The Queen usually inspects a military unit at the gates of her Scottish retreat to mark the Sovereign’s taking up residence.

The event was inside the grounds of Balmoral with a source saying the change was “in line with events being adapted for Her Majesty’s comfort”.

Mascot of the Royal Regiment of Scotland, Cruachan IV, usually enjoys a starring role at the welcome.

Royal commentator Daniela Elser said: “News Her Majesty would not be enjoying her yearly face-to-face with Cruachan IV just tops off what has been a bit of a rotten start to her holiday, a holiday that is already shaping up to be something of a dud thanks to the machinations of Downing Street and her wayward family.”

Ms Elser pointed to the autumn publication of Prince Harry’s memoir and The Prince of Wales’s Charitable Foundation accepting £1million from the family of Osama Bin Laden as evidence of a “dark cloud” cast over the Queen’s holiday. 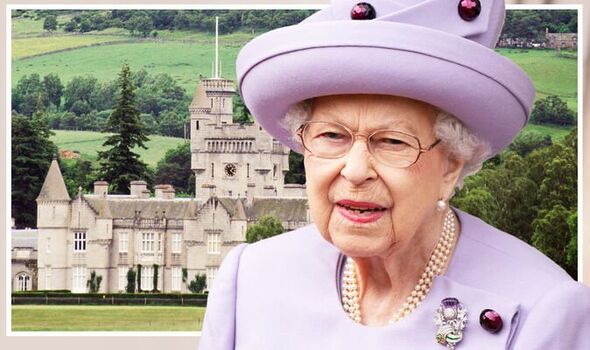 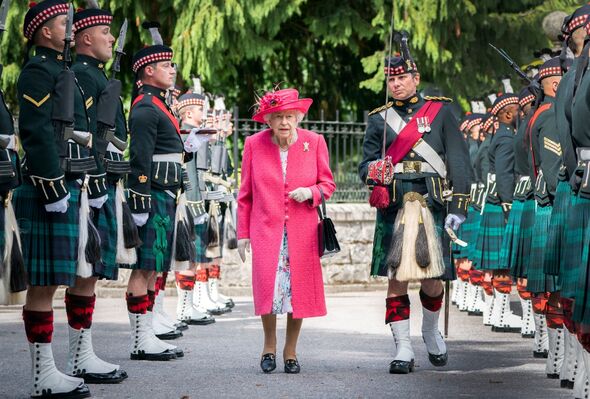 The Monarch also faces having to return to London from Scotland in September when she is expected to invite the winner of the Tory leadership race to form a Government.

She is also expected to hold an audience with outgoing Prime Minister Boris Johnson.

Ms Elser quipped: “So much for a regal break huh?”

The Queen has faced episodic mobility issues since the autumn and now regularly uses a walking stick. 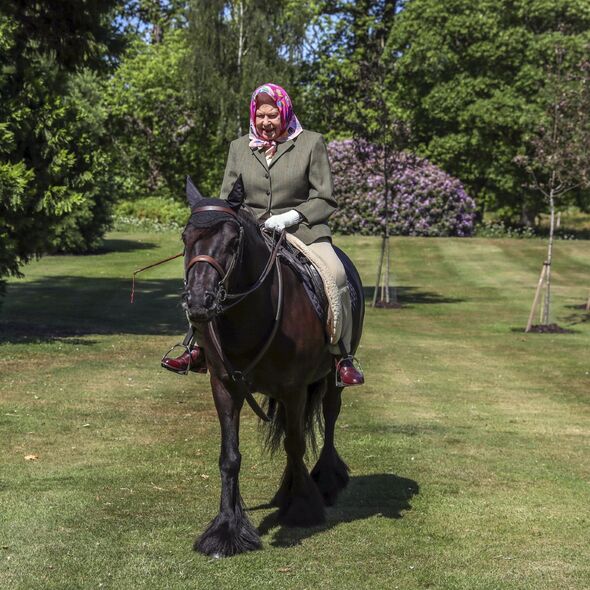 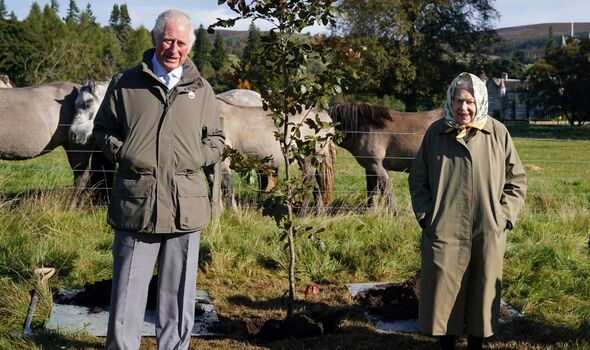 Some of her official engagements this year have been shorter in length than would have been expected.

She missed much of her Platinum Jubilee celebrations during the extended Bank Holiday weekend in June, but did make two brief appearances on the Buckingham Palace balcony.

It is expected members of the Royal Family will join her during her stay to keep her company. 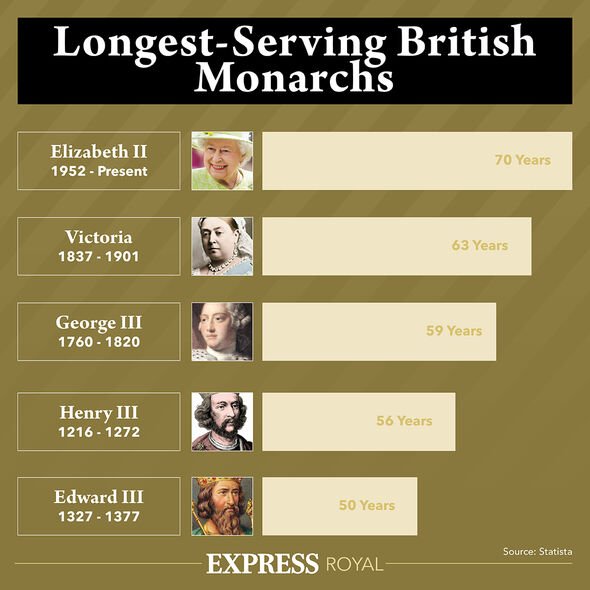 Balmoral is widely recognised as being the Queen’s favourite residence.

Princess Eugenie, appearing in the documentary Our Queen at Ninety, said: “I think Granny is most happy there. I think she really, really loves the Highlands.” 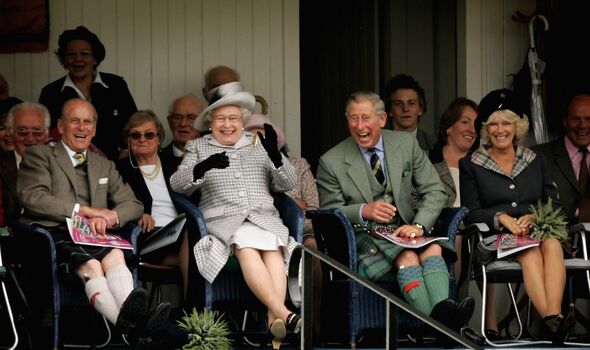 Lord Lichfield said in 1972 the royals “act as normal people—to a point” while at Balmoral.

The Queen is known to have explored the estate on horseback.

Prince Albert purchased the site as a gift for Queen Victoria.

The castle standing today was built to fit Victoria and Albert’s growing family. It replaced a smaller original and was completed in 1856.

Balmoral also served as the destination for Prince Charles and Princess Diana’s honeymoon.

Prince Harry and Prince William were at Balmoral when they learned of their mother’s death in 1997.