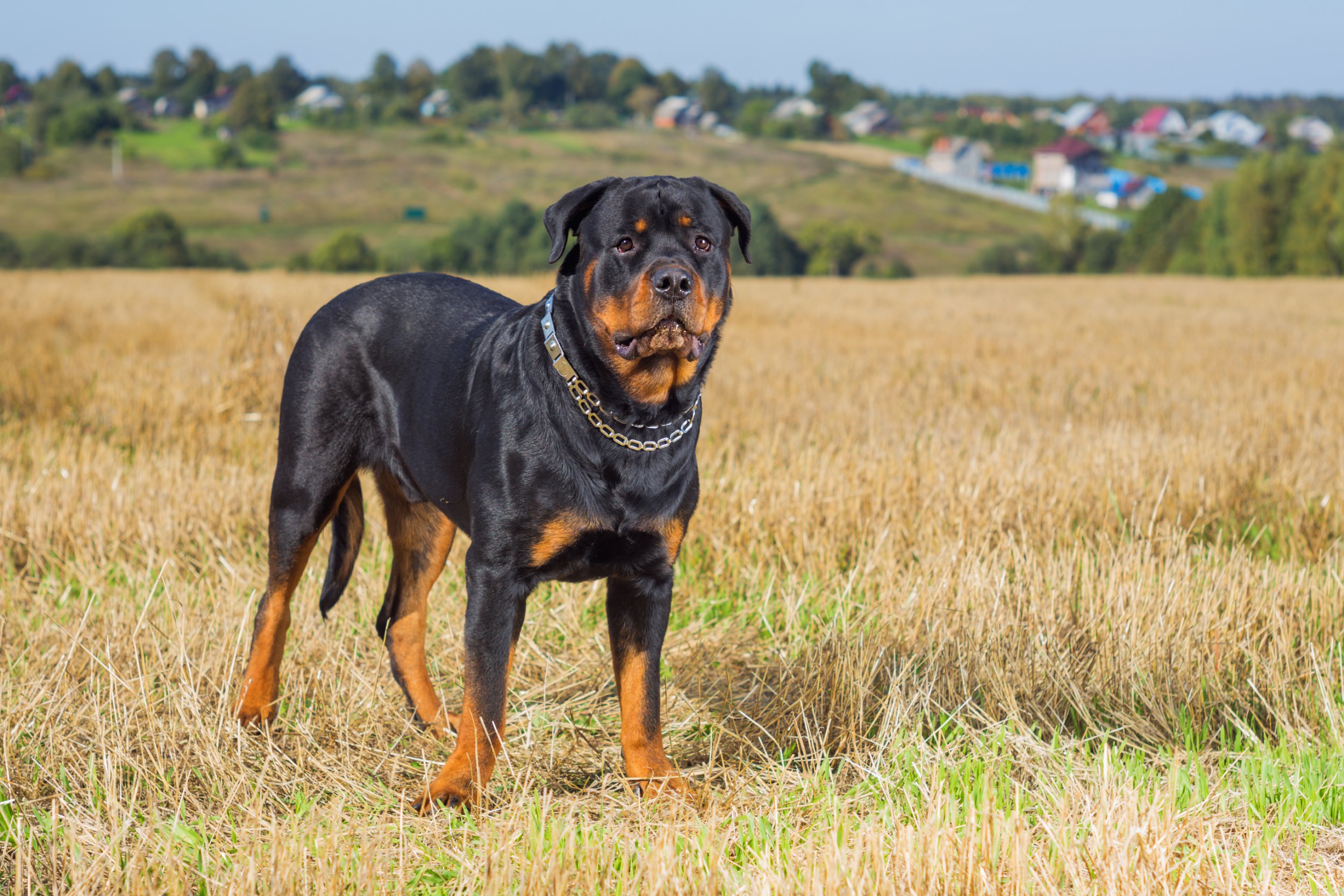 The dog who killed a two-year-old boy is one of three rottweilers who are so scary they have been dubbed ‘the beasts’, neighbours say.

A toddler died on today after he was bitten and badly injured by at least one dog two days earlier.

He was rushed to Worcestershire Royal Hospital where doctors tended to his wounds.

The boy was transferred to Birmingham Children’s Hospital, where he eventually succumbed to his injuries and died.

Police have detained dogs from the property in Egdon, Worcestershire, where the attack took place.

An investigation is being carried out carried out, but so far the dogs’ breeds are not believed to be banned under the Dangerous Dogs Act.

Neighbours have since told The Sun that the animals responsible for the attack are three rottweilers who bark loudly all the time.

One man who walks his dog near to where ‘the beasts’ live said: ‘I think people are a bit intimidated by those dogs.

‘My wife refuses to walk our dog anywhere near there in case they get out. Everyone is so sad for the little lad who died. It’s an absolute tragedy.’ 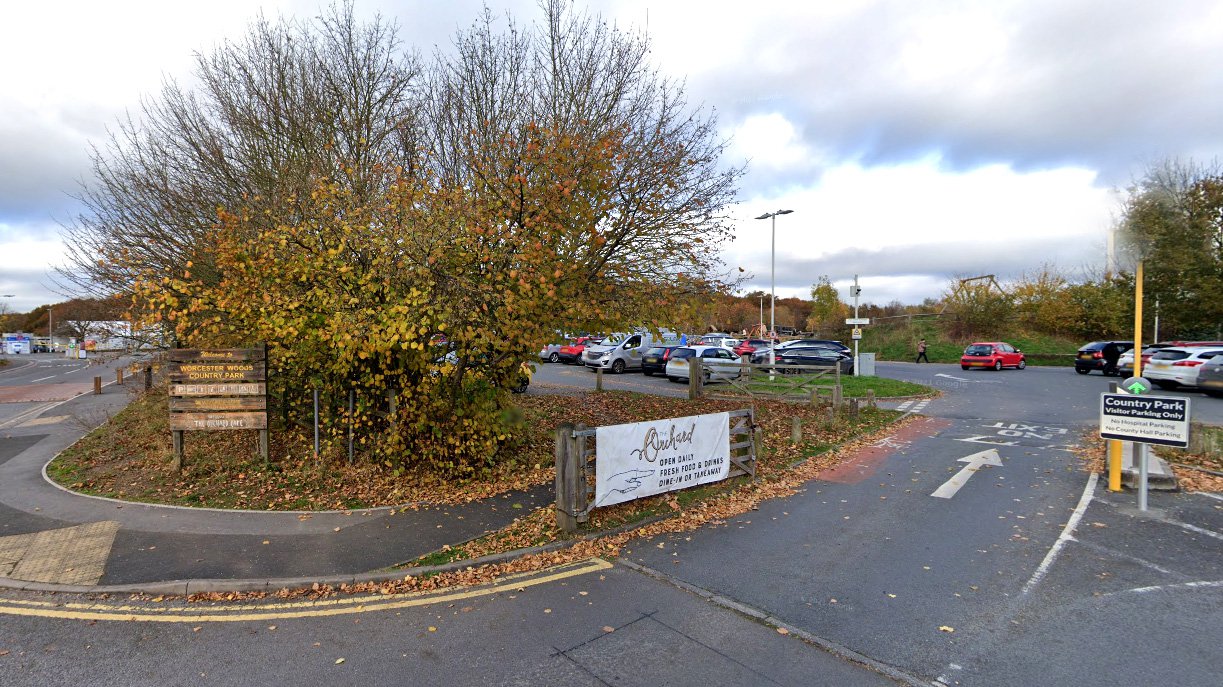 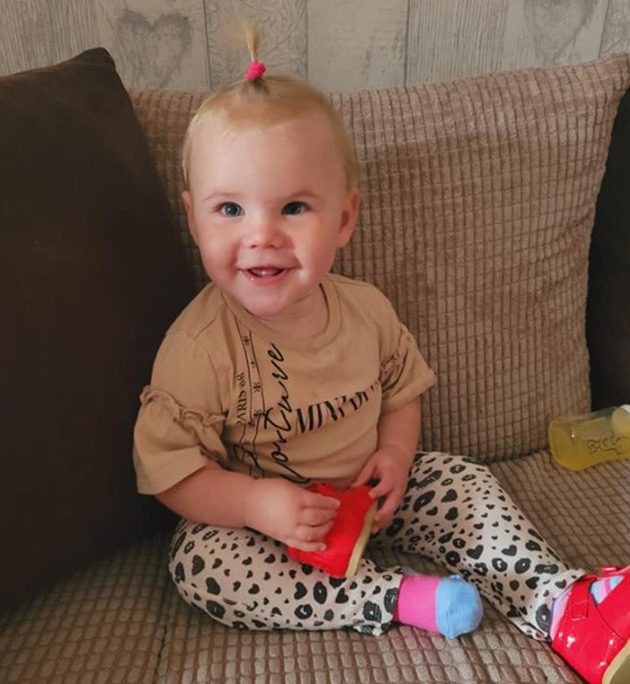 Another neighbour said the same thing, complaining that the rottweilers can be heard barking all the way from far away fields.

Superintendent Rebecca Love did not confirm the breed of the dogs. She said: ‘This is a truly tragic incident and our thoughts are with the family at this very difficult time.’

It comes after 17-month-old Bella-Rae Birch died after she was attacked just one week after her parents bought a new American Bully XL.

The dog turned on Bella-Rae at the family home in St Helens, Merseyside, on March 21. Neighbours tried to save her but her injuries were too severe.

Police, who are still investigating, said the breed was legal and not subject to any prohibitions under the Dangerous Dogs Act 1991.