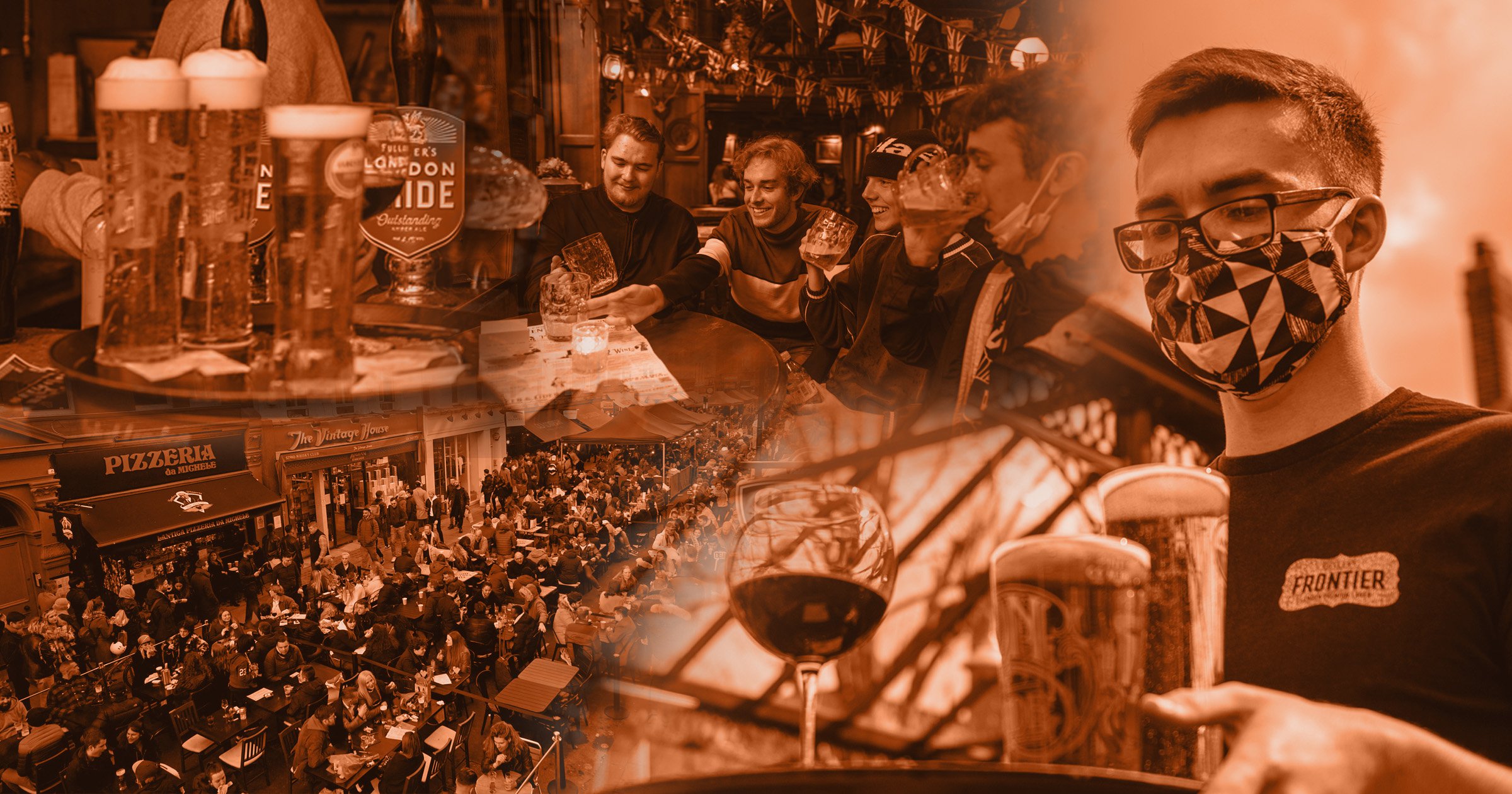 Rounds at the pub will be ever so slightly cheaper as Rishi Sunak announces cuts to some alcohol duties in the Budget.

The price of a pint will fall by 3p as ‘draft relief’ is introduced – a 5% cut to duty on draught beer and cider served from draught containers over 40 litres.

But undertaxed stronger alcoholic drinks like red wine and ‘white cider’ will see a ‘small increase’ in a bid to ‘end the era of cheap high strength drinks’.

A new tax system will follow the rule ‘the stronger the drink, the higher the rate’.

The planned increase in duty on spirits like scotch whisky will be cancelled from midnight tonight, a tax cut worth £3 billion, the chancellor told the Commons this afternoon.

The cost of sparkling wine will also fall after the Tory minister blasted the current ‘irrational duty premium’.

Mr Sunak, who is teetotal, has vowed to simplify the alcohol tax system, which he describes as ‘outdated and full of historic anomalies’.

There are currently 15 different bands of taxation across four product types, beer, cider, wine and spirits.

But this will be cut to six in what the Conservative politician said was the ‘most radical simplification for 140 years’.

Saying Brexit had led to the revamp, Mr Sunak said: ‘We are taking advantage of leaving the EU to announce the most radical simplification of alcohol duties for over 140 years.

He added that his new system would be ‘simpler, fairer, and healthier’.

The announcement comes after warnings the £6 pint could become commonplace in London and the south-east.

More than eight in 10 pubs have bumped their prices or plan to in order to recover from the pandemic.

The UK lost almost 1,000 pubs and restaurants in the three months after restrictions were lifted, according to new figures.

Many have been forced to increase wages as the hospitality sector is plagued by a shortage of staff with 134,000 vacancies.

Conservative MPs had appealed to the Chancellor to freeze alcohol duties to help pubs survive the aftermath of lockdown.

In a letter, they asked him to cut duty on draft beer to allow the hospitality sector to compete with supermarkets selling cheaper booze.

They wrote: ‘Given the important social as well as economic contribution pubs make to the communities we represent, we think it is vital we do more to help them not just survive, but thrive.

‘Pubs employ a higher rate of staff than supermarkets, are best placed to provide supervised and safe drinking and through things like sports teams and community activities make a massive difference. In short, if we didn’t have the pub, we would want to invent it.’

Wetherspoons bosses have announced punters in England can snap up some drinks for 99p in an effort to encourage drinkers back in.

It said its 671 pubs across England will sell three alcoholic drinks for 99p each: a pint of Ruddles Best, a bottle of Beck’s and a 25ml measure of Bell’s whisky with a mixer.

An additional 99 pubs in Scotland and Wales will also sell Beck’s and Bell’s at 99p but will sell real ale from £1.10 due to minimum unit price restrictions.