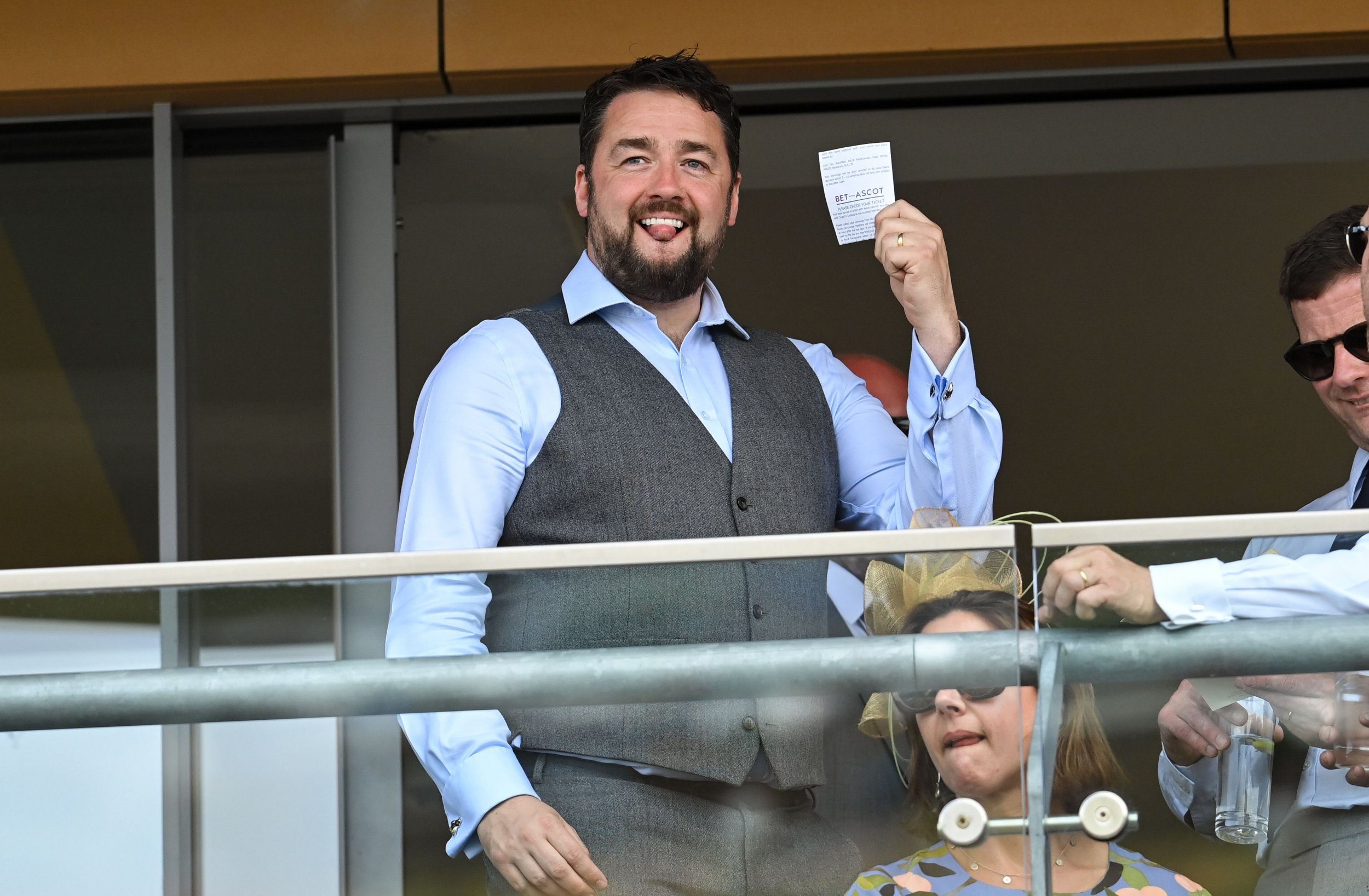 People up and down the country today are basking in the heatwave of 34°C and for some, the heat can be quite unbearable.

As a result, an ancient tradition at the Royal Ascot is being broken for the first time in its history.

Men will be allowed to remove their ties for the first time ever, as the record for the hottest day of the year is expected to be beaten again today.

Another exception to the rule for today is spectators will be allowed to bring in their own water and soft drinks, as the stifling temperatures may make for uncomfortable viewing.

The Royal Ascot Show is famed for its tradition and formal attire – with men usually expected to wear waistcoasts, ties, top hats and morning suits.

Ladies wear hats or headpieces, as well as skirts and dresses to a ‘modest length’.

While the men can remove their jackets and ties as the scorching temperatures continue throughout the day, they are expected to arrive at the racecourse in the full formal gear.

After the royal procession has taken place at 2pm, they will then be allowed to take the ties and jackets off.

A spokesperson for Royal Ascot said: ‘The dress code has been relaxed – this means that racegoers will be expected to arrive compliant but can remove jackets and ties as the day goes on due to the high temperatures.

‘We are also allowing guests in all enclosures to bring water and soft drinks on site.

‘From time to time, amendments have been made.

‘There is precedent for dress code not being enforced for hot weather, and one year visitors were advised to wear boots if they were using the Royal Enclosure Gardens when they were waterlogged.

‘It’s rare to relax the dress code but common sense has to apply in extremes of temperature or weather conditions, for everyone’s safety and comfort.’