Royal expert Dickie Arbiter questioned what had gone wrong after Harry revealed he would be visiting Amsterdam and The Hague next week only to change his mind 48 hours later and call off the first part of the visit. It comes as Meghan Markle is due to give birth any day now, adding to the confusion with rumours she could be overdue or have even given birth already. The palace blamed the Amsterdam U-turn on “logistical planning”.

He said on Twitter: “There’s a lot of flanneling going on at #BuckinghanPalace over #PrinceHarry’s Amsterdam visit cancelled because of logistics. 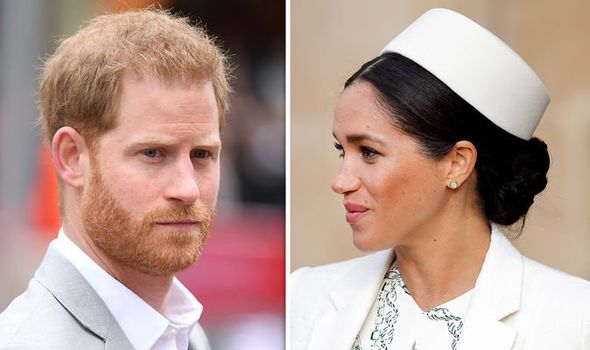 Harry’s trip to Amsterdam, which was meant to take place next Wednesday, will be rescheduled.

His visit to The Hague is still set to go ahead.

The palace said in a statement: “Due to the logistical planning for the travelling press to cover visits and engagements by the royal family, we have taken the decision to postpone the Duke of Sussex’s scheduled visit to Amsterdam on Wednesday 8th May 2019.

“The Duke is currently scheduled to travel to The Hague on Thursday 9th May for the launch of the Invictus Games The Hague 2020 as planned.”

Next week is a busy week for the royals, with Prince Charles and Camilla jetting off on a four-day trip to Germany on Tuesday.

Prince William and Kate will also be out in North Wales on Wednesday. 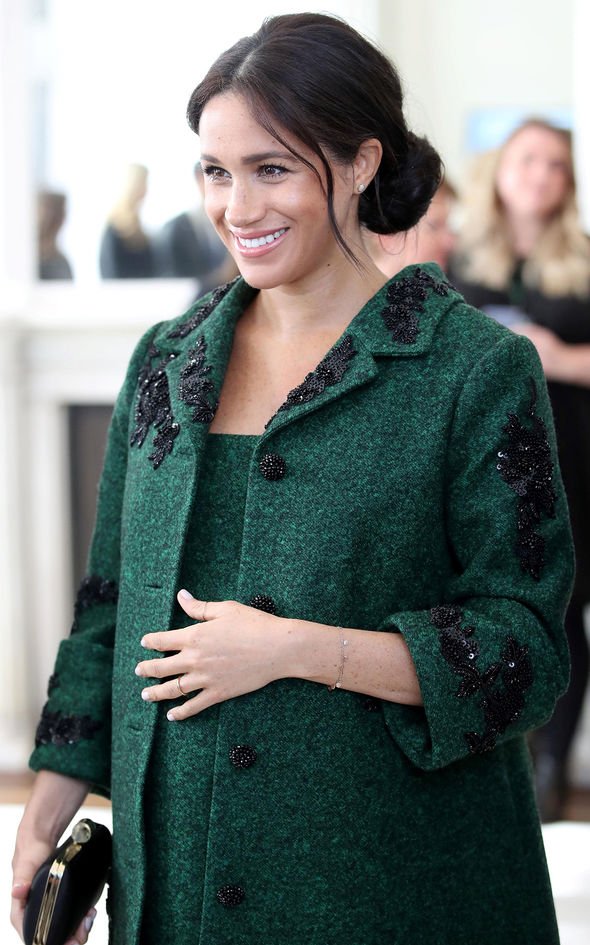 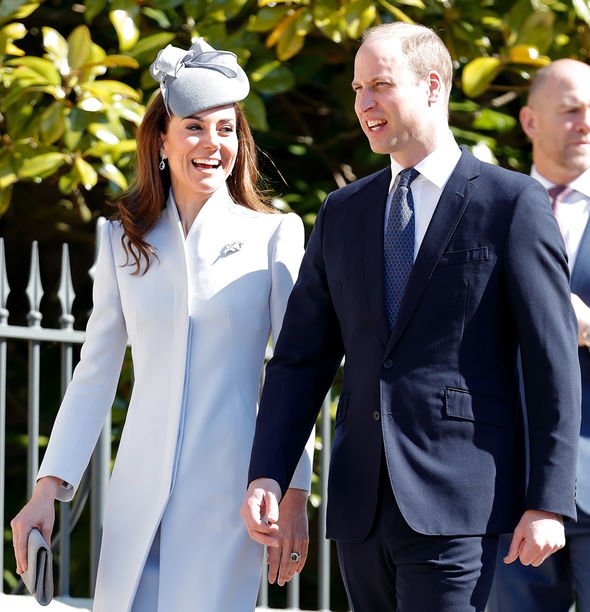 The Cambridges will start off their royal engagements at the Caernarfon Coastguard Search and Rescue Helicopter Base before heading to Anglesey to visit the local business Halen Mon Anglesey Sea Salt.

Harry’s decision to scrap part of his Netherlands trip will give him more time to be at Meghan’s side with Baby Sussex’s arrival imminent.

The palace has denied rumours that Meghan has already secretly had the tot.