The Duke and Duchess of Sussex paid tribute to mothers around the world on Sunday. They posted a cute picture of Archie, who was born last Monday, which featured his feet being cradled in what looks like his mother’s arms. The photo was accompanied by a caption which said: “Paying tribute to all mothers today – past, present, mothers-to-be, and those lost but forever remembered.

“We honour and celebrate each and every one of you.

“This is the first Mother’s Day for the Duchess of Sussex.”

The photo sent some royal fans into a frenzy as they started to analyse the one-week-old’s feet. 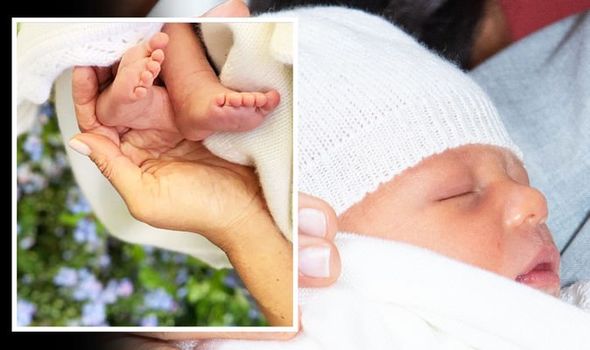 Some suggested Archie has Egyptian toes, as his big toe looks longer than his other toes, which taper at a 45 degree angle.

A toe analysis guide in Cosmopolitan said: “People who have feet like this have a royal air about them, and love extra pampering.

“They have an eye for aesthetics, and are generally very friendly people – being the best fit to deal with difficult personalities.”

But College of Podiatry spokeswoman Emma McConnachie believes it is too soon to know what foot shape Archie has, as the newborn’s toes are still developing. 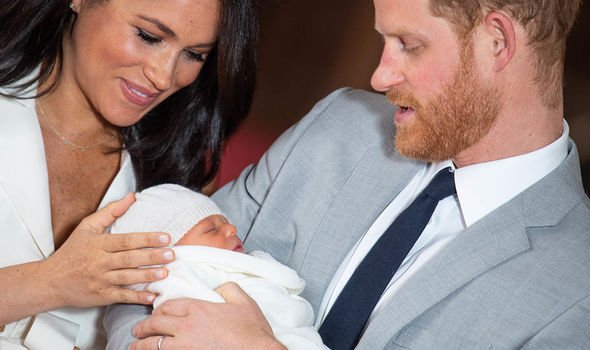 She added he could have a Greek toe, as his mother has a protruding second toe that is larger than her big toe.

She said to Express.co.uk: “Meghan has a longer second toe and therefore there is a chance that Archie will too as foot shapes can often pass down the family line but at this stage his toes are still developing so it will be some time before his anatomy in his feet starts to take shape.

“Children’s feet are not fully formed until they are around 16-years-old and that’s why it is so important to make sure that a child is being regularly measured for footwear every couple of months from the point that they start walking independently.

“Should their royal highnesses have any concerns about his feet as they develop then an HCPC registered podiatrist will be able to assess and advise.” 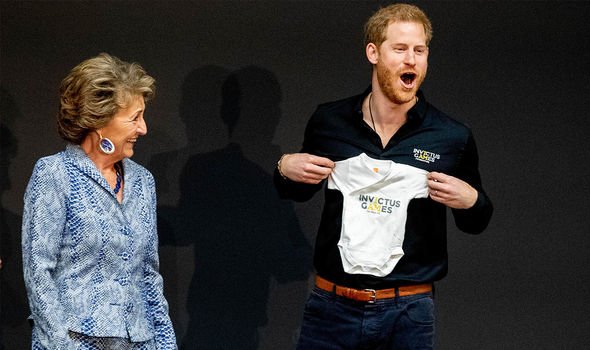 People with Greek toes are said to be “extremely sporty and creative, with leadership qualities to boast of”, according to Cosmopolitan.

The guide said: “However, they are evidently impulsive, and have a tendency to stress out because of that.

“Their energy is infectious, and they love causing chaos just to grab eye-balls.

“In short, they are fun to be around, and life around them is always happening.”