Princess Eugenie is the youngest daughter of Prince Andrew and Sarah, Duchess of York. In 2018 the York family welcomed a new member, as Eugenie married Jack Brooksbank at St George’s Chapel, Windsor. The happy couple have now announced they are expecting a royal baby in early 2021.

Alongside an adorable snap of some baby slippers, Eugenie announced her pregnancy via Instagram this week.

Eugenie captioned the photo: “Jack and I are so excited for early 2021….”

The Royal Family also made an announcement about Eugenie’s impending arrival on their social media accounts. 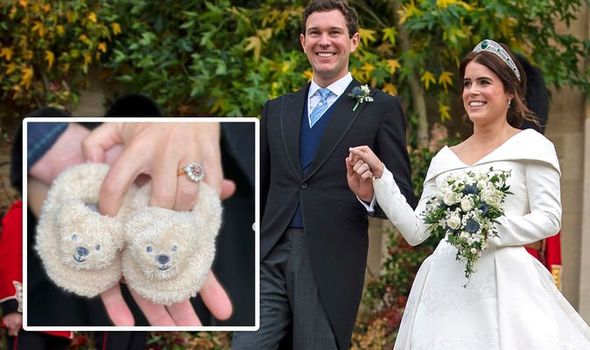 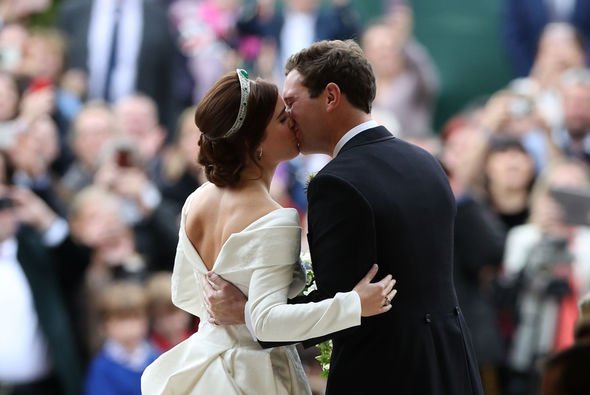 The statement read: “Her Royal Highness Princess Eugenie and Mr Jack Brooksbank are very pleased to announce that they are expecting a baby in early 2021.

Eugenie and Jack’s baby will be the first grandchild of Prince Andrew and Sarah, Duchess of York.

The baby will also be the Queen and Prince Philip’s ninth great-grandchild. 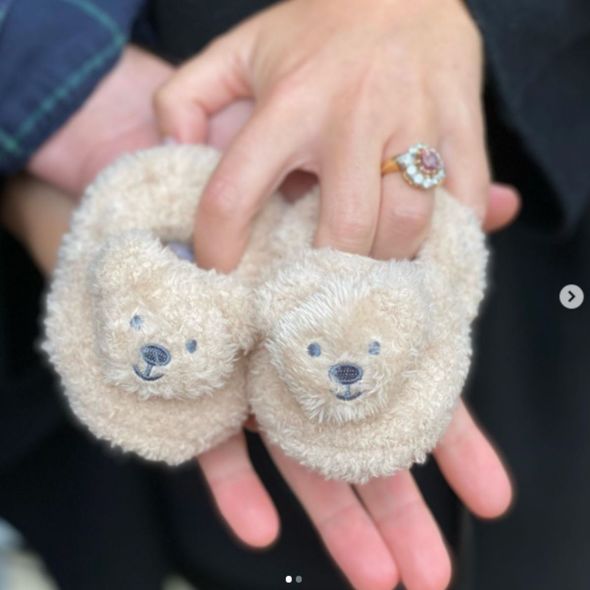 Why will Eugenie and Jack’s child benefit from new royal rule?

Princess Eugenie is currently tenth in line to the throne, and her old sister Princess Beatrice is ninth in line.

As Eugenie is quite far down in the line of succession, she or her future children are not expected to ever ascend the throne.

But as Eugenie’s child will be included in the line of succession, the baby will be affected by recent changes to royal rules.

The Succession to the Crown Act was passed in 2013, prior to the birth of Prince William and Kate, Duchess of Cambridge’s first child.

However since the changes have been implemented, the firstborn child now holds preference in the line of succession – regardless of gender.

For this reason Eugenie and Jack’s first child, whether a daughter or a son, will keep their place ahead of any potential royal siblings in the line of succession. 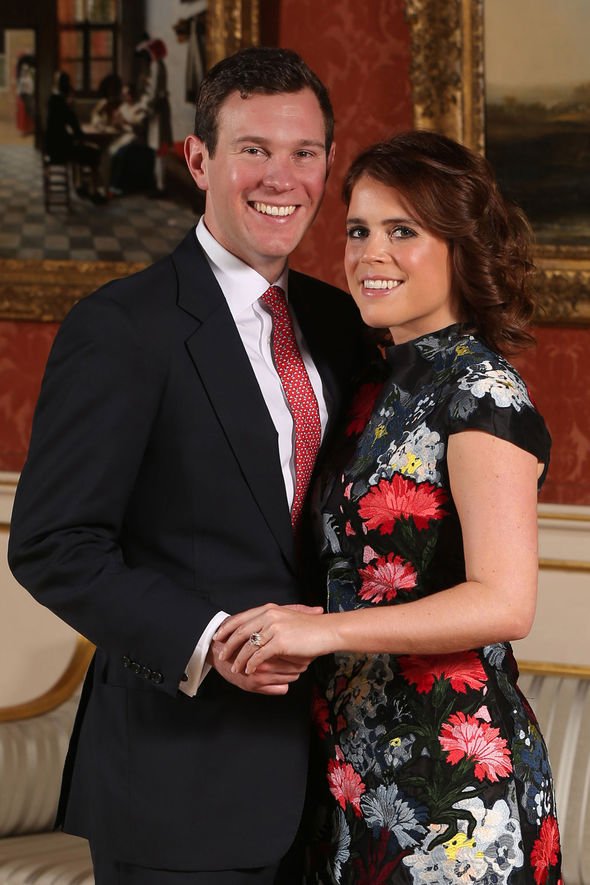 Will Eugenie’s baby have a royal title?

As Eugenie’s husband Jack did not receive a new royal title on his wedding day, the couple’s future children are unlikely to have royal titles either.

As the baby will be born to the female line of the Royal Family, they will simply have the titles of Miss or Master.

The baby will also not have HRH status like Eugenie does as the daughter of Prince Andrew.

The only way Eugenie’s child will have a title is if the Queen decides to intervene and grant the baby a title herself.