With the mood falling still around Windsor, there was a palpable mood of excitement in Meghan’s home city of LA at the news of the royal baby’s birth. Meghan was brought up by her mother, Doria Ragland, in Windsor Hills in Los Angeles, where MS Ragland still lives. The early morning news, live from Windsor in England, featured heavily on news bulletins across the globe.

Families and business owners in Windsor were getting in the spirit after the Duke and Duchess made their happy announcement, as local news channels set up cross the road from the Duchess’ childhood home.

Local businesswoman Mary Fry, who owns the Rose Cottage Tea Room, told Sky News: “We’re delighted that all is well and the baby’s well, the mother is well, it is great news.”

Customers at local Simply wholesome health food shop, located near Meghan’s family home, told Sky they were “elated” and “delighted” at the news of the Duchess’ birth of a healthy boy. 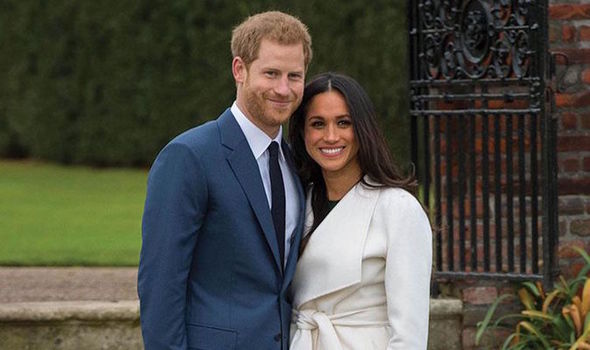 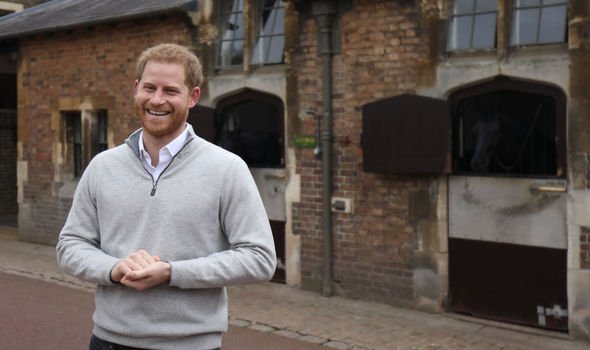 As American’s digested the news of the baby’s birth, elated and overjoyed citizens began to ponder the chance of the half American, half English baby one day running for the White House.

The chance of the child becoming US President remained a possibility, as the newborn is the son of a US citizen and therefore born a citizen of America himself.

However, no-one can run for president until they are 35, though – so Harry and Meghan have a few years before they have to worry about the political implications.

On Monday, a jubilant Prince Harry announced the arrival of his first-born child to the world’s media.

Speaking from the grounds of Frogmore Cottage in Windsor, he said: “I’m very excited to announce that Meghan and myself had a baby boy this morning, a very healthy baby boy. 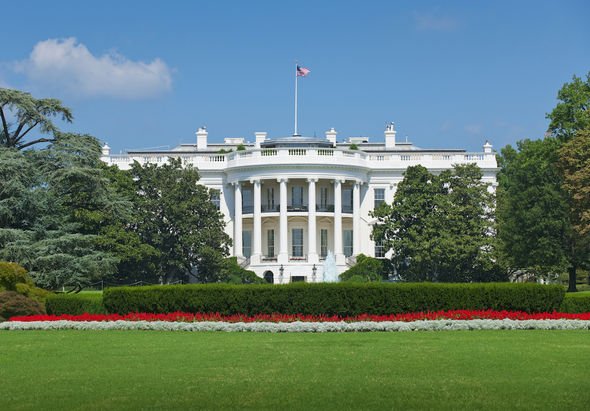 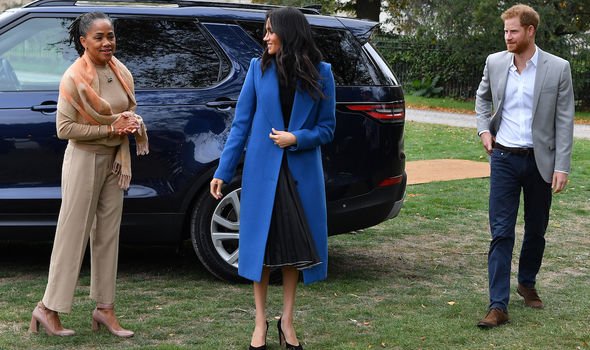 “It’s been the most amazing experience I could ever possibly have imagined.

“How any woman does what they do is beyond comprehension.

“Both absolutely thrilled and so grateful to all the love and support from everybody out there.”

The couple are due to announce more details about the newborn – including his name – at a later date.