The Queen has been accused of “letting Britain down” amid a growing backlash against the Monarch for her mask-less royal appearance. She carried out her first public engagement outside of a royal residence since the coronavirus pandemic struck with a visit to the Porton Down defence lab. However, she was met with a swift backlash across the country for deciding against wearing a mask.

Journalist Benjamin Butterworth told talkRADIO’s Dan Wootton: “The truth is not only did this put the Queen at risk, but the Queen let Britain down today when she failed to wear a mask because she could have shown us all how to look after each other.”

In a heated clash with the talkRADIO host, Mr Butterworth pointed out the Queen is in the high-risk coronavirus category.

He added: “What we do know is that she is at more risk, and people around her are at more risk when they don’t wear a mask.

“If she had worn a face mask, that would have sent a strong message that we need to wear them to look after each other’s safety.”

JUST IN: Queen joined by Prince William for first public appearance in 7 months 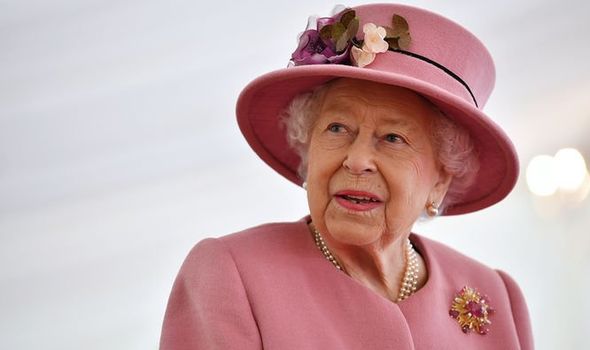 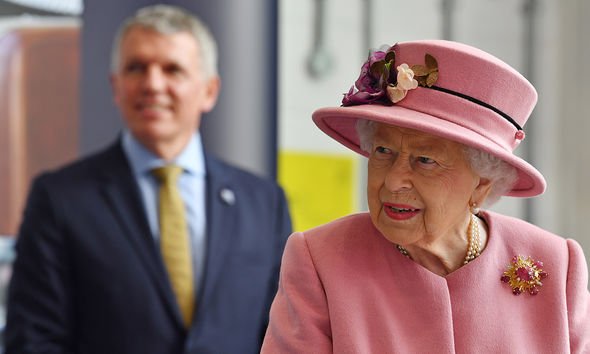 When Mr Wootton pointed out all 48 people who were due to come into contact with the royal visitors tested negative for the virus, Mr Butterworth responded: “The truth is that some of the tests are not particularly accurate.

“If any of those 48 people had an incorrect negative test that puts her at significant risk.”

He also added: “It’s got nothing to do with Meghan Markle but I’m sure she would have worn a mask. She has been photographed with a mask when she goes out and about.”

The Palace responded to the backlash by insisting medical advice was sought before the engagement at Porton Down defence lab. 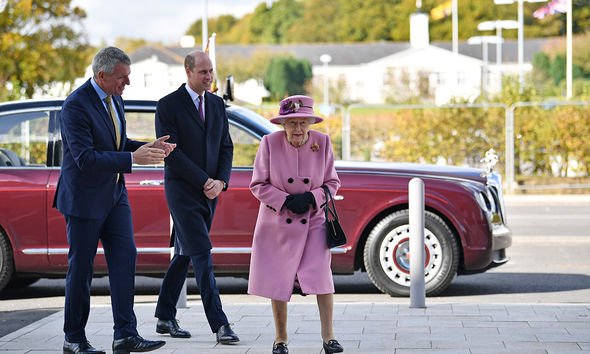 She visited the Defence Science and Technology Laboratory (Dstl) at Porton Down near Salisbury with her grandson the Duke of Cambridge, who arrived separately.

Graham Smith of Republic, a group that campaigns for an elected head of state, said: “The Queen should be setting an example.

“I can’t see how this fits with the rules everyone else is expected to follow, so the palace needs to come up with a rules-compliant explanation.” 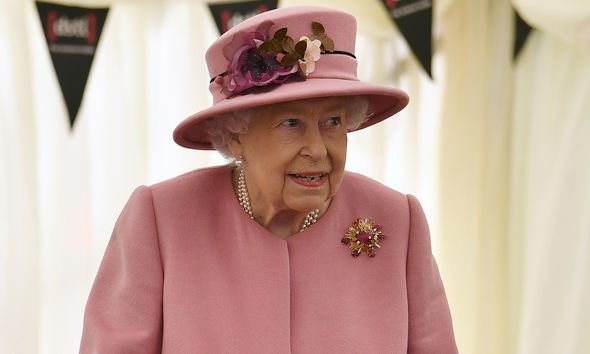 TV host Piers Morgan tweeted his frustration as well: “Sorry, but this is not a smart move by the royal family as the virus rages and the country heads into another lockdown.”

Others defended the decision, including Joe Little, managing editor of Majesty magazine, who said: “The Queen and the Duke of Cambridge will inevitably be criticised for not wearing a face covering, but medical advice was sought while the royal visit was being planned and social distancing seemingly was maintained throughout.

“The Queen’s first official engagement away from a royal residence for the first time in seven months delivers a visible and timely reassurance that daily life can continue during the pandemic in a modified form, even for someone in their 95th year.”

The visit marked the first time the Queen had ventured from HMS Bubble – the nickname for her reduced household of staff – since the virus gripped the nation.

Her last official public engagement outside of a royal residence was the Commonwealth Day service at Westminster Abbey on March 9.