A former royal chef has dished on the foods Queen Elizabeth most likes to eat — including the snack she has enjoyed ever since she was just five years old. Darren McGrady was Queen Elizabeth’s personal chef for 15 years, as well as Princess Diana’s, Prince William and Prince Harry’s.

Mr McGrady posted a video to his Youtube channel – which has 226,000 subscribers – about how to recreate your own royal afternoon tea at home and the types of sandwiches that would be on offer at Buckingham Palace.

The chef, who has worked at the Palace since he was a young boy, spoke of the garden parties that would be held there, with 6,000 people in attendance.

This delicacy was the ‘jam penny’ – which The Queen was served as a little girl and has eaten for Afternoon Tea ever since, said Mr McGrady.

He said the timeless recipe was ‘just bread and jam with a little butter, usually strawberry jam. 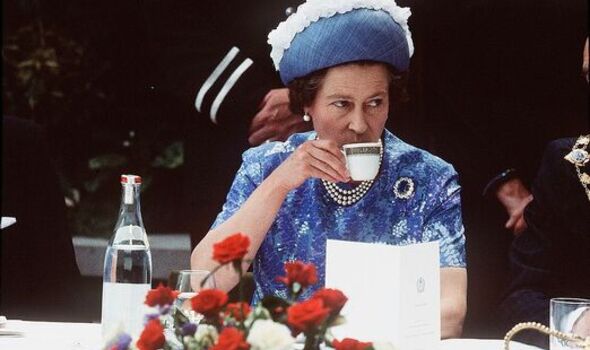 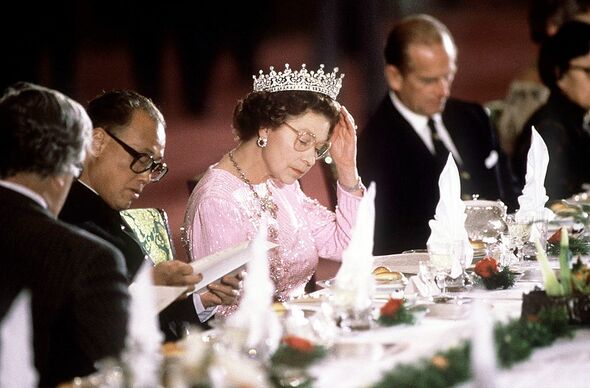 He said: “We’d make the jam at Balmoral Castle with gorgeous Scottish strawberries from the gardens.”

In the video he then sandwiched the jam and butter slice together and cut into circles, adding: “They were called pennies, after the size of the old English penny.”

According to him, there are also specific requirements when preparing this simple dish – her sandwich has to be well buttered and served with thin slices of cucumber, finished with a sprinkle of pepper on top.

While Her Majesty also enjoys a few other treats with her afternoon tea, the midday meal would certainly not be complete without some scones – and this is observed in the traditional Cornish way.

Mr McGrady said: “She’d always have afternoon tea wherever she was in the world.

“We’d flown out to Australia and were on the Royal Yacht.

“It was five o’clock in the morning but for the Queen it was five in the afternoon so my first job was making scones.”