The Queen’s former chef Darren McGrady has revealed the 93-year-old has a sweet-tooth and can never say no to a chocolate dessert. Mr McGrady who worked in the royal household for 11 years said The Queen is “absolutely a chocoholic”. The royal chef explained the Queen would cross-off any puddings from a menu which did not contain any chocolate.

He told Hello! magazine: “Anything we put on the menu that had chocolate on, she would pick off the menu.

“She had a red leather-bound menu book and the menus are all written in there.

“The chefs pick the menus and she puts a line through the ones that she doesn’t want.” 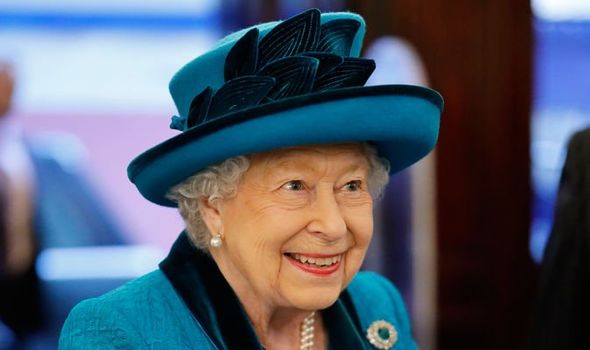 The royal cook added the Queen is quite particular about the type used and is “not a big fan” of sweet milk or white chocolate.

He took to Twitter to share a box of chocolate truffles by Bond Street chocolatiers Charbonnel et Walker.

The prestigious company is one of the few chocolatiers used by the Queen and has been endorsed by the Royal Warrant. 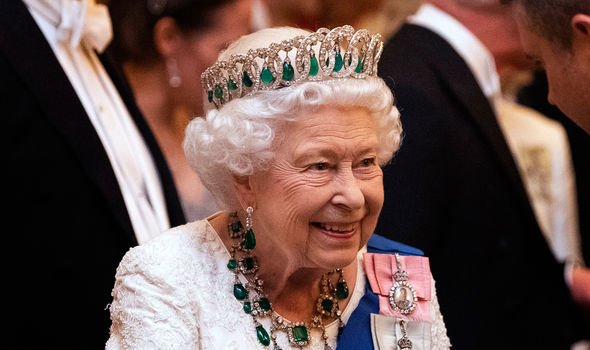 The accolade allows the firm to display the Royal Coat of Arms alongside their own logo.

Mr McGrady spend more than a decade working for The Queen before being transferred to Kensington Palace to cook for the late Princess Diana.

According to the veteran royal chef the monarchy favour a wide range of dishes but the favourites include British and French cuisine. 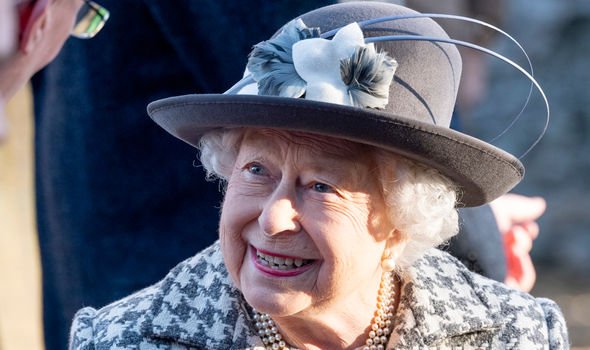 He said: “We used a repertoire of dishes.

”It was British and French food. We cooked a lot of traditional French food like halibut on a bed of spinach with a Mornay sauce.”

Quite surprisingly Mr McGrady revealed all the menus, including the family dining menu are written in French. 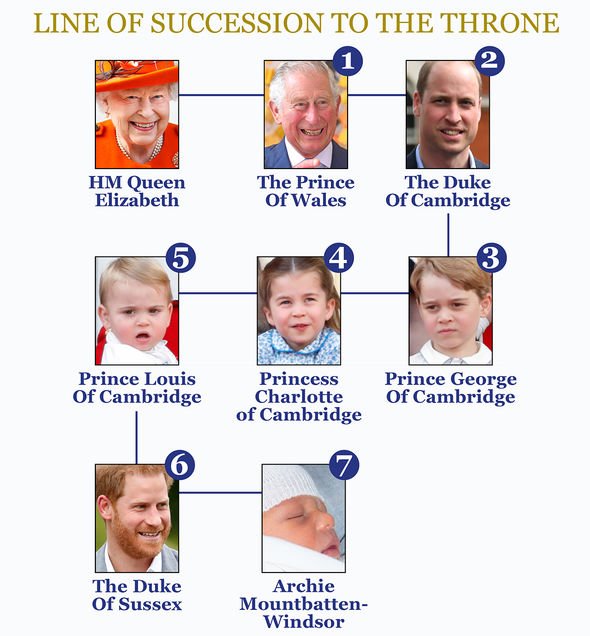 Her Majesty who has travelled all over the world is apparently fluent in the French language.

Mr McGrady added: “All the menus were in French too.

“I don’t know how long that dated back to but even the family dining menu was in French.