The Royal Family in Britain showed their Christmas spirit this week by sharing their Christmas cards. Prince William and Kate, Duchess of Cambridge delighted royal fans after sharing a heartwarmingly adorable snap of their young family. Express.co.uk has compiled a list of the Christmas cards shared by members of European Royal Families around the globe this year.

The British Royal Family began to show their Christmas spirit earlier this month with the Queen sharing an image of her Windsor Castle Christmas tree.

Royal watchers were treated to another glimpse of happy family life when the Cambridge family shared a relaxed festive family photograph of the five members at their country home Anmer Hall.

The image was taken by Matt Porteous in the autumn and showed the family of five sitting atop hay bales. 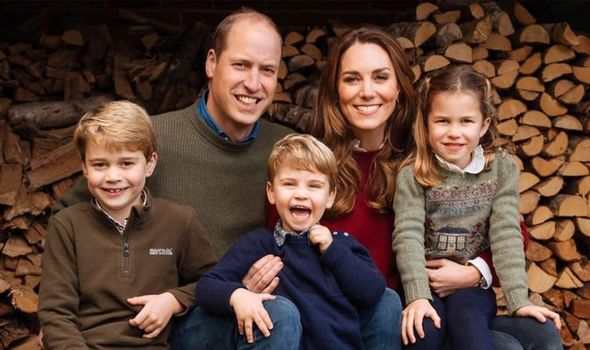 Prince Charles and Camilla, Duchess of Cornwall, have also shared a picture of themselves in the gardens of their Scottish home of Birkhall.

The couple are smiling together on a sunny day, surrounded by beautiful flowers.

The caption reads: “Here is this year’s official Christmas card from The Prince of Wales and The Duchess of Cornwall.

“The photo was taken in the garden at Birkhall, Scotland.” 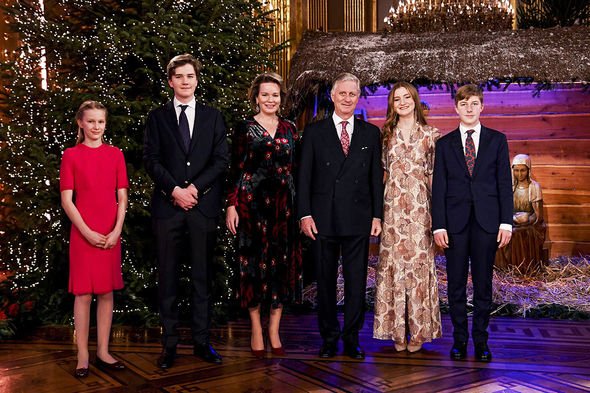 Belgians tend to decorate Christmas trees on the eve of December 6, which is also known as Saint Nicholas Day.

Their traditional decorations feature a nativity scene and a Christmas tree with baubles, stars and lights.

The Belgian Royal Family have now shared a festive photograph to celebrate Christmas. 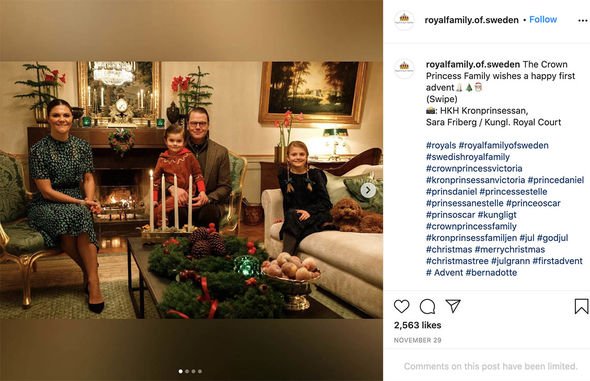 The Spanish Royal Family also sent out a festive Christmas card this year of the Princess of Asturias and Infanta Sofia.

King Felipe and Queen Letizia of Spain were not featured on the card, instead only their daughters Princess Leonor, 15, and Infanta Sofia, 13, were shown.

The picture was taken during a family trip to Samoa in the Asturias region of northern Spain earlier in 2020. 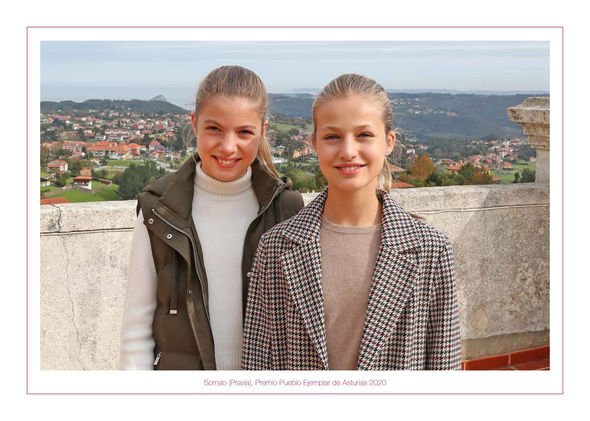 The Swedish Royal Family shared a touching video on the first Sunday of Advent.

In the video, Prince Daniel was shown lighting a candle and showing several wreaths with pine cones, berries and ribbons.

A photograph of this festive event was used by the family for their Christmas card.

Prince Carl Philip and Princess Sofia of Sweden also shared a festive snap featuring the family sitting before their Christmas tree with candles on display.

The Swedish Royal Family have been keen to share Christmassy images throughout advent.

Coronavirus: Husband warns of dangers after wife dies in hospital Britain is continuing to ramp up its vaccination efforts in a bid to soon relax…