Royal biographer Angela Levin has claimed that Meghan Markle is “one of those people who finds it very difficult to be satisfied” after commentators suggested that the Duke and Duchess of Sussex were finding it “not very pleasant” being relatively poor in their super-rich community. Speaking to TalkTV, Ms Levin spoke about comments made by royal author Tina Brown at Henley Literary Festival, where she claimed Meghan Markle and Prince Harry have found themselves in a “bind” over the publication of the Duke’s memoir. While the Sussex’s appear reluctant to publish the book following the death of Queen Elizabeth II, they are reportedly keen to move from what Ms Brown called their “humble cottage” in Montecito but are finding that they “do not have enough money”.

Ms Levin said: “There is a grab for change. [Meghan] was going to write lots of books yet there was only one.

“She was going to do lots of voice overs but there was only one. I think she is one of those people who finds it very difficult to be satisfied and she will keep on changing.

“It is very interesting about the book because I think [the fact that] they were going to say nasty things when the Queen was alive makes them nasty anyway.

“The fact that she is dead and now they are not going to, I don’t think that actually lightens the burden placed on our country.

“I think in that piece in The Telegraph it was said that [Harry] would ask his father to pay the £18million back to the publisher if he pulls out but I think that is outrageous.” 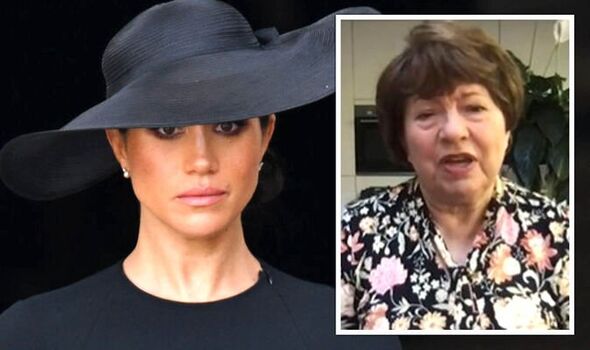 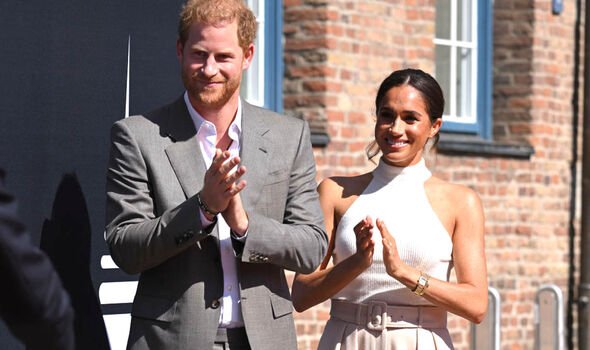 Speaking at the Henley Literary Festival, Ms Brown said: “It’s not very pleasant to be a D-list celebrity who, for them, doesn’t have enough money. It’s a wholly different game to be with those super-rich people.

“In Montecito, where they live, their $14 million mansion is a humble cottage compared to what these other people have.”

The royal biographer, author of The Diana Chronicles and The Palace Papers, said: “At some point it might be more than a new house [Meghan is] looking for. Elon Musk is still single, that’s all I have to say.”

She added: “They are now in this bind, where they’ve taken all this money and Harry has made this book deal where he’s supposed to spill everything about his horrible life as a royal, but now he’s actually tortured about it because he understands there is no way back if he does it.” 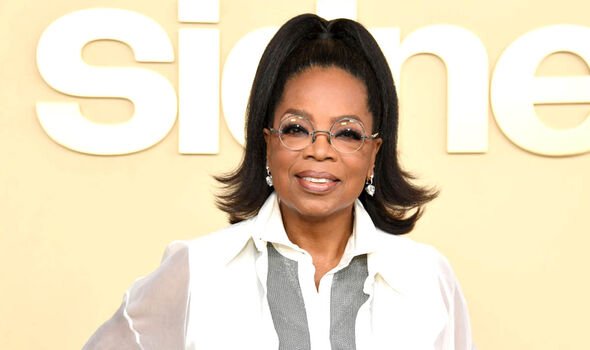 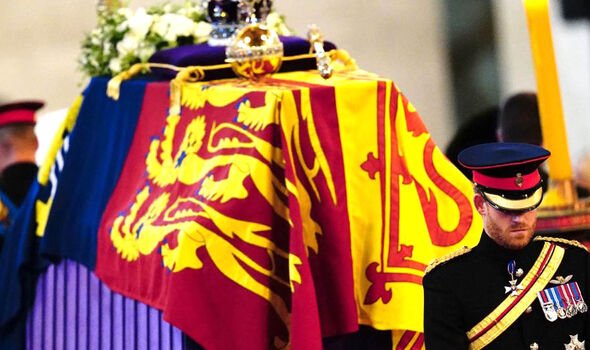 She added: “If the book continues, I don’t think there is any way for Harry to return. So my view has always been that the book won’t see the light of day.”

Prince Harry and Meghan Markle are allegedly in the market for a new property after a series of break-ins earlier this year left them feeling unsafe.

And though they are a wealthy couple, commentators have suggested the fact their wealth pales in comparison to the super rich A-list celebrities around them is making it difficult for them to move.

Their neighbour Oprah Winfrey’s Promised Land estate, for example, is worth an incredible $100m (£90.4m), while Jay Z and Beyonce’s mansion in Bel Air on the westside of Los Angeles costs roughly $88m (79.5m). 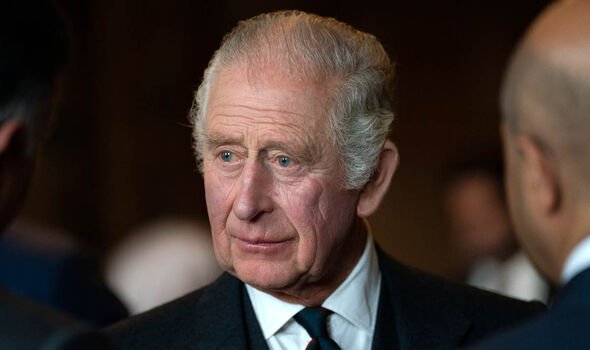 Their alleged struggles, as Ms Brown put it, come as Prince Harry continues to grapple with the rewrite of his memoir after it was reported that he is keen to make amendments following the Queen’s death.

Publishers Penguin Random House had already demanded a rewrite after the first draft was deemed “too touchy-feely” and placed too much focus on mental health issues, The Mail on Sunday reported last month.

But Prince Harry has already received half of the agreed deal of £35million for the book and could look to his father King Charles III to pay it back to prevent its publication.

No date has officially been announced for its release but American sources have suggested that publishers will want it in shops in time for Thanksgiving on November 24, ready for the lucrative Christmas market.