On Wednesday the streaming giant announced it had agreed a deal with Meghan and Harry to produce films, documentaries and children’s shows for its platform. This follows a similar agreement Netflix made with Barack and Michelle Obama in 2018.

However, there are concerns the deal could cause tensions between the couple and the wider Royal Family.

According to a royal insider, speaking to The Mirror, any contract signed by Meghan and Harry “will be scrutinised by the royal household”.

The source said: “Harry and Meghan did leave as working members of the family with everyone’s best wishes and it is sincerely hoped they find the happiness that appeared to be lacking in their lives.

“However, it goes without saying any deals they are making will be scrutinised by the royal household. 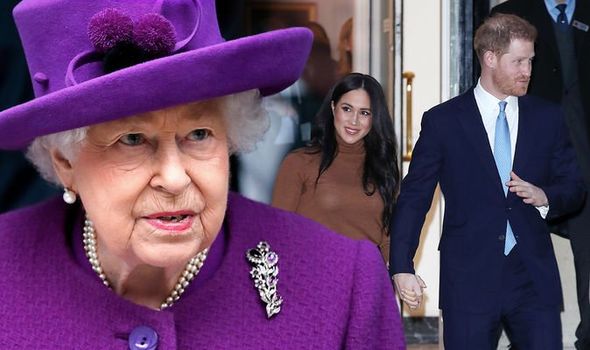 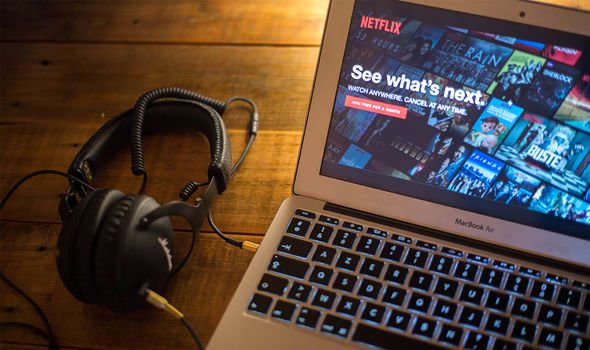 “Under the terms of their deal to forgo their royal duties, they agreed any commercial deals would be subject to discussion.

“This deal with Netflix, any speaking engagements or other corporate work are examples.”

“Both the Royal Family and senior courtiers will be aware of how this looks to the public, especially as the couple have not yet paid back the £2.4million they promised to refund to the taxpayer for Frogmore Cottage, which will be their UK base.”

It is not known whether Harry and Meghan will use their titles, the Duke and Duchess of Sussex, for their Netflix project. 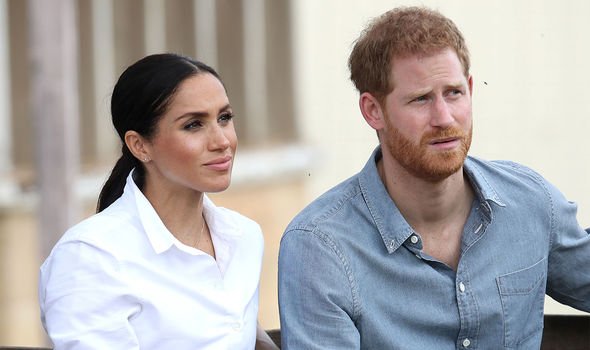 In January the couple caused a global sensation by announcing they planned to step down as working royals.

Instead they vowed to become “financially independent” whilst splitting their time between North America and Britain.

Following discussions with senior Royals Meghan and Harry agreed to drop their ‘Sussex Royal’ brand and to repay the £2.4million of taxpayer money spent refurbishing Frogmore Cottage, their former home near Windsor.

According to The Mirror this sum has not yet been repaid in full. 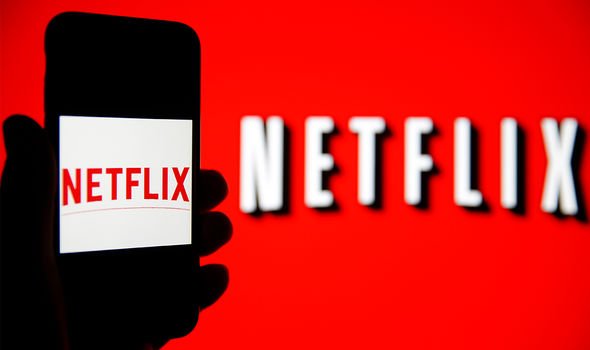 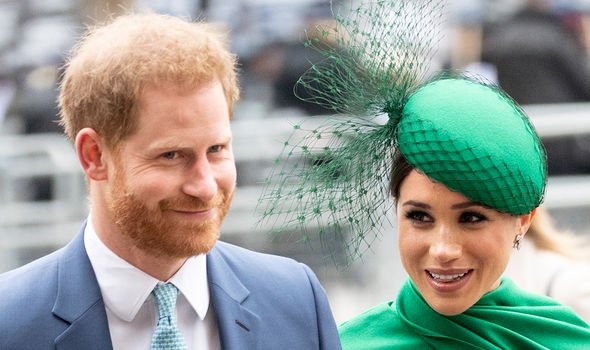 In a statement Ted Sarandos, Netflix chief content officer, said the company is delighted by its deal with the couple.

The Duke and Duchess recently moved into a £11.2m home in a town north of Los Angeles.

Reacting to their deal with Netflix Meghan and Harry commented: “Our lives, both independent of each other and as a couple, have allowed us to understand the power of the human spirit, of courage, resilience and the need for connection. 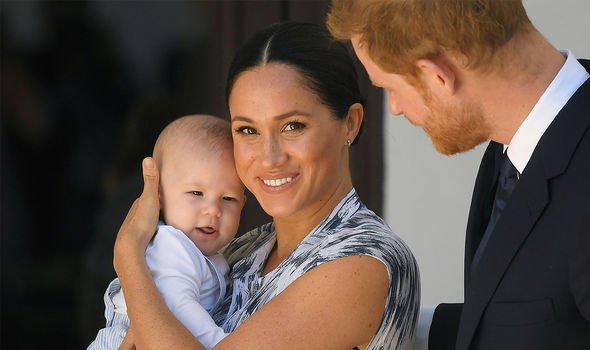 Prince Harry has already been working with US star Oprah Winfrey on a documentary series about mental health for Apple TV+.

In March a new Disney nature documentary, voiced by Meghan, was released.