Meghan, Duchess of Sussex and Prince Harry released details on their exit from the Royal Family amid weeks of speculation on the future of the couple. In early January the pair announced their intentions to step back as senior royals, and now further elements of their new life have been revealed.

In their initial statement, Meghan and Harry said they would work towards becoming financially independent while still “fully” supporting the Queen.

However, the Queen has since made clear the couple would no longer represent her, and they must no longer use their HRH titles.

This threw up questions around the SussexRoyal brand Meghan and Harry use for their Instagram, website and had planned to use for a charitable organisation.

However, now it has been revealed the couple will no longer use the brand name SussexRoyal after leaving the royal fold on March 31. 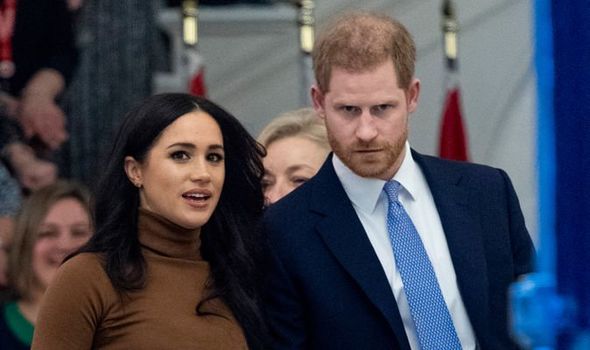 The lengthy statement detailed the “revised role of The Duke and Duchess of Sussex” which will come into effect in spring 2020.

The transition out of the Royal Family for the Sussexes will have a 12 month review.

A spokesman for the Sussexes said on Friday night: ‘While the Duke and Duchess are focused on plans to establish a new non-profit organisation, given the specific UK Government rules surrounding use of the word “Royal”, it has been therefore agreed their non-profit organisation, when it is announced this spring, will not be named Sussex Royal Foundation.

‘The Duke and Duchess of Sussex do not intend to use Sussex Royal in any territory post-spring 2020.

‘Therefore trademark applications that were filed as protective measures, acting on advice from and following the same model for The Royal Foundation, have been removed.’ 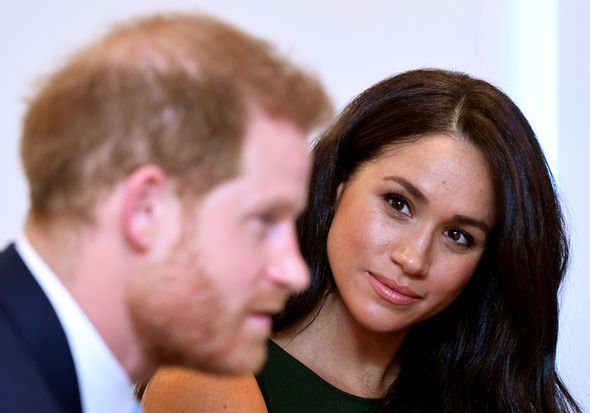 In the statement, Meghan and Harry also confessed there were “saddening” elements of their exit.

They wrote: “Based on the Duke and Duchess of Sussex’s desire to have a reduced role as members of The Royal Family, it was decided in January that their Institutional Office would have to be closed, given the primary funding mechanism for this official office at Buckingham Palace is from HRH The Prince of Wales.

“The Duke and Duchess shared this news with their team personally in January once they knew of the decision, and have worked closely with their staff to ensure a smooth transition for each of them.”

Meghan and Harry say they have been “actively involved” in the transition of staff members which they say has been – at times – “saddening”.

Published on their website, the statement also revealed Meghan and Harry would be continuing to need security.

The document read: “It is agreed that The Duke and Duchess of Sussex will continue to require effective security to protect them and their son.

“This is based on The Duke’s public profile by virtue of being born into The Royal Family, his military service, the Duchess’ own independent profile, and the shared threat and risk level documented specifically over the last few years.” 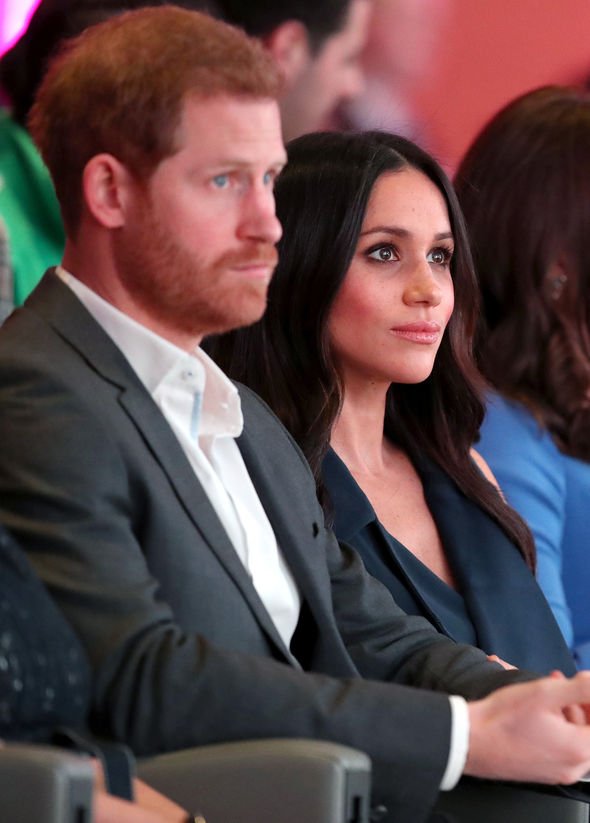 The couple have faced some backlash after the statement, with some dubbing calling it “unnecessary”.

Royal commentator, Richard Fitzsimmons said of the long statement on their website: “It is completely unnecessary to add that.

“Simply because it underlines their differences with the palace in a way that is avoidable.”

The next time we will see Prince Harry and Meghan will be on Commonwealth Day, March 9.

The Queen has reportedly requested the Sussexes presence at the annual event, which will involve a service at Westminster Abbey.

This will be their final engagement as royals before they leave their positions as senior royals.

From March 31 onwards, Meghan and Harry will begin a new phase in their lives away from royal duties.

How they decide to rebrand is still to be revealed, however, but the SussexRoyal website states: “In Spring 2020, their digital channels will be refreshed as they introduce the next exciting phase to you.”