A royal fan has expressed their disappointment in the dispute between the Sussexes and the Waleses, claiming that there is “no unity” in the family. Despite a turbulent relationship over the past few years, the Duke and Duchess of Sussex and other members of the royal family have been united in grief after the Queen’s death. This has prompted questions over the possibility of a reconciliation between Harry, his brother the Prince of Wales and their father King Charles III.

Although the Duke has stepped back from royal duties and was not permitted to wear uniform on Monday, he took his place alongside William during their late grandmother’s state funeral.

Harry and Meghan also joined the group of royals who made their way to Windsor and took part in the committal service and interment, which will see the Queen laid to rest alongside the brothers’ grandfather, the Duke of Edinburgh.

The Sussexes had more “public chances” to honour Queen Elizabeth II in the engagements following her death compared to other members of the Royal Family that are lower in the royal order.

Yet, the Duke and Duchess of Sussex “moaned about every tiny detail”, a royal fan Twitter account suggested, adding: “If I were the Yorks or Philips I would be livid.” 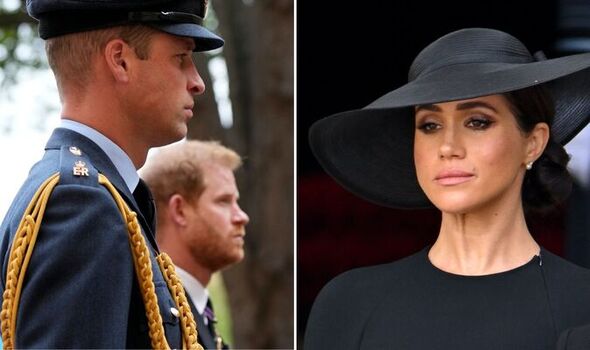 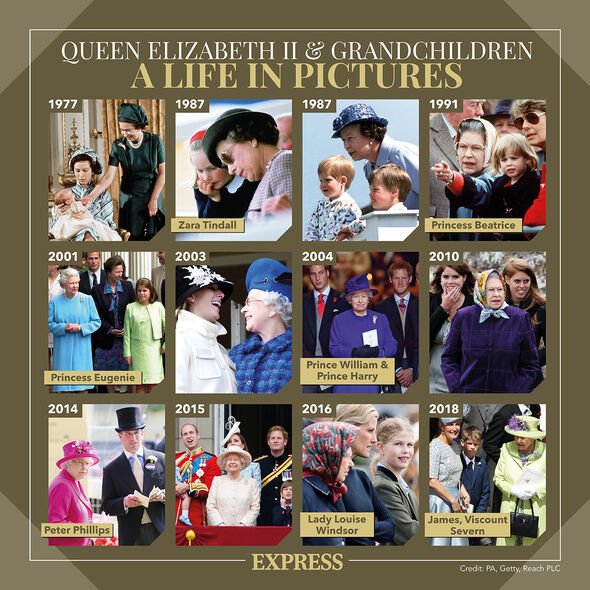 The comments came from an account called Royal Tea, run by an “American PR expert who is fascinated by everything about the British Royal Family and how they are navigating the current media environment”, according to the profile description.

In a thread posted one day after the Queen’s funeral, the royal fan wrote: “Anyone paying attention this week knows that there is no ‘unity’ between the Sussexes and the family, only a temporary truce, that H&M did their best to undermine by leaking stories to position themselves as victims of cruelty, with no regard for pulling focus from The Queen.

“They have proven themselves as untrustworthy, self-absorbed & petty as expected.

“Unable to accept that they CHOSE to leave and give up the status of working royals to make $, they couldn’t even be satisfied with the extra privileges they received because of Charles being King. 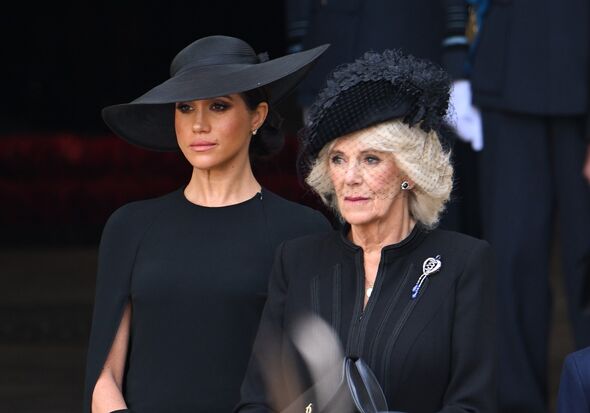 “While Harry’s many cousins gracefully and quietly accepted that the royal order of things meant they had less public chances to honor their beloved Grannie, the Sussexes moaned about every tiny detail, both justified and not. If I were the Yorks or Philips’ I would be livid.”

The Duke and Duchess of Sussex established a new life for themselves after stepping down as senior working royals.

Megxit – when Harry and Meghan stepped down from royal duties and stopped using their HRH styles – made headlines around the world in 2020.

Harry and Meghan – parents to Archie and Lili – have taken part in a number of interviews since their departure from royal life, including a bombshell sit-down with US talk show host Oprah Winfrey in 2021. 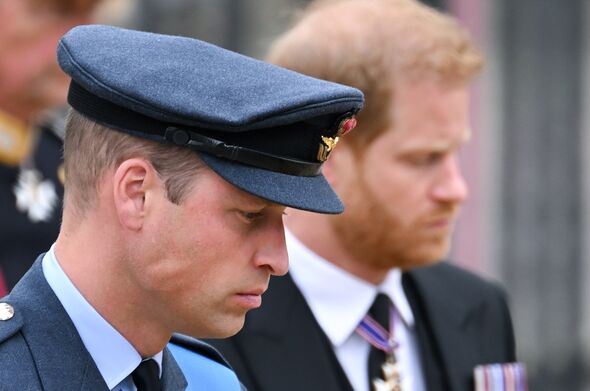 They accused the royal family of racism, claiming an unnamed royal made a racist remark about Archie before he was born, and that the institution failed to help a suicidal Meghan.

The Duchess of Cambridge was publicly singled out by Meghan for allegedly making her cry in the run-up to the wedding.

Royal Tea added on Twitter: “I also didn’t comment on why a PR firm and a client part ways, but it’s never for a good reason, and usually (especially with a large, well known agency) it’s the client that is getting fired, or firing because their highly unrealistic expectations are impossible to meet.

“I cannot get over the chaos they created (and am also deeply frustrated with the press for playing into it).

“The only consolation is that their fall PR push has been delayed, their content has to be reworked and they face a hopefully tough new royal order that will hit back.”