The comment was made by Hugo Vickers who has written a number of books about the Royal Family. Season Four of The Crown covers the period between 1979 and 1990, focusing heavily on the relationship between Princess Diana and the wider Royal Family.

However critics have claimed parts of the show are misleading and Charles Spencer, Diana’s brother, has suggested each episode should begin with a note stating “this isn’t true, but it is based around some real events”.

Writing in the Mail on Sunday Mr Vickers said: “I have watched each passing episode of The Crown with mounting horror and have dissected all 40 episodes in books charting the untruths the series contain.

“From the outset, The Crown has been full of not merely inaccuracies but clear and deliberate departures from the truth.

“Prince Philip’s treatment by the producers is particularly disgraceful.” 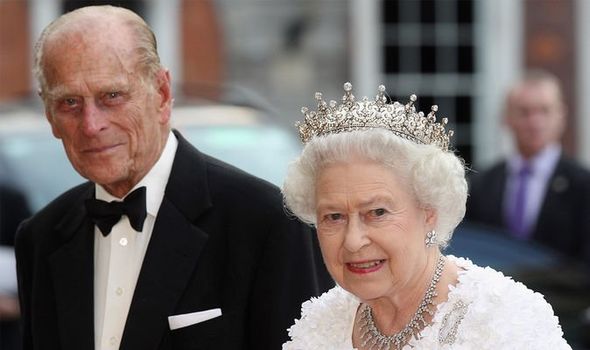 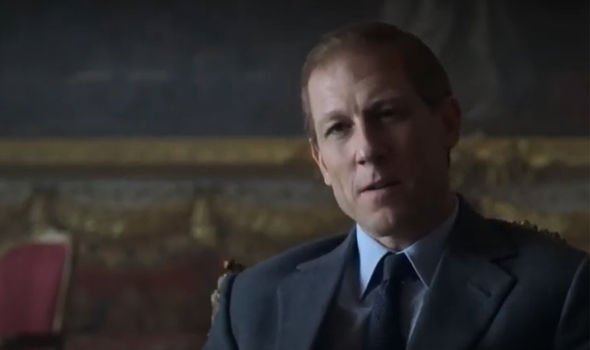 During the first two seasons Philip was portrayed by former Dr Who star Matt Smith.

According to Mr Vickers during this time: “The drama claims that he refused to kneel at the Queen’s Coronation, for example, that he became a notorious philanderer and that he had been accused by his father of being responsible for the death of his sister Cecile in a plane crash.

He also claimed Philip, as played by Mr Smith, comes across as “a fractious, bumptious Jack the lad who is very much the villain”. 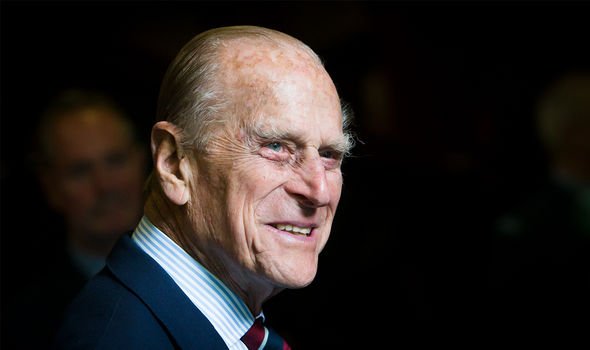 Season Four of The Crown, which has developed a huge fan base around the world, was released on Netflix earlier this month.

During the third and fourth season an older Prince Philip is portrayed by Tobias Menzies.

The next two seasons will bring in another set of actors to reflect the Royal Family ageing.

Mr Vickers focuses on a scene in the final episode of Season Four, which depicts the Royal Family gathering at Sandringham to celebrate Christmas in 1990.

Kate Middleton admits wanting to ask for help over children’s tantrums [REVEAL]
Queen news: Who is in the Queen’s Christmas bubble? [INSIGHT]
Meghan Markle left without ‘royal masterplan’ as Camilla gets help [SHOCK] 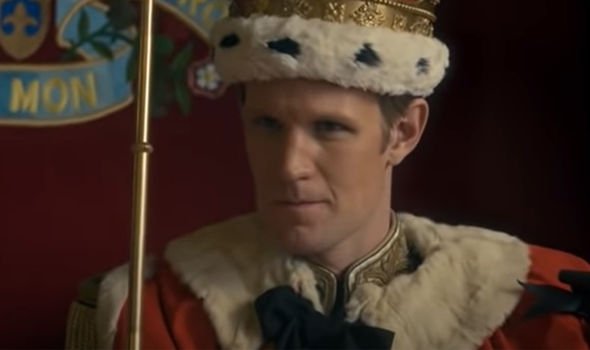 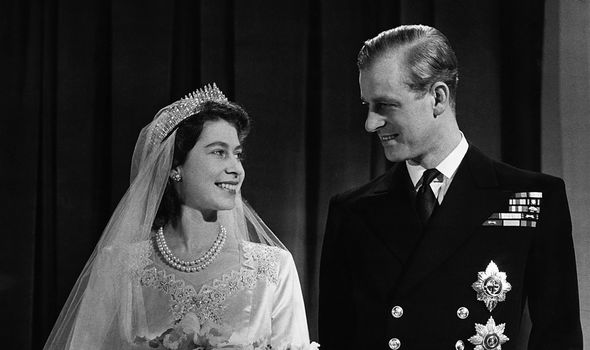 He writes: “Prince Philip knocks at the door and Diana – portrayed to great effect in the series by Emma Corrin – tells him she is in a ‘dark, loveless cave’ and that she wants to ‘break away’.

“Yet the response from her father-in-law is menacing; he warns her that it won’t end well if she does any such thing.

“Diana replies: ‘I hope that isn’t a threat, Sir.’

“Who can be in any doubt that this fictional conversation is a thinly veiled and chilling reference to Diana’s impending death.”

Princess Diana was tragically killed in a Paris car crash in 1997.

The event sparked a mass outpouring of grief around the world, with thousands of bouquets of flowers being left outside Buckingham Palace.

After the event conspiracy theorists claimed, without providing solid evidence, that the crash was actually an orchestrated plot to murder Diana. 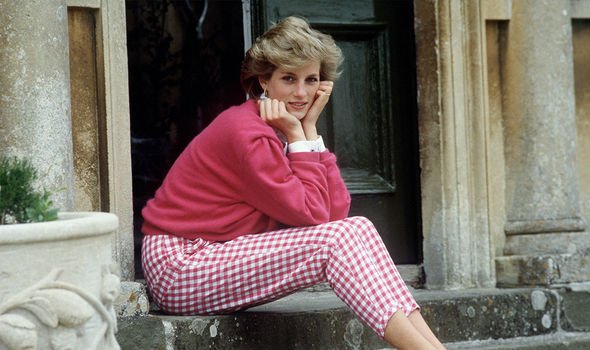 This was comprehensively dismissed in 2008 at an inquest into her death which found “not a shred of evidence” to support the claim.

Peter Morgan, the shows creator, admitted during an appearance on The Crown podcast that some scenes had been “made up in my head”.

However he argued this was used to dramatize feelings that really existed within the Royal Family.