Royal Family gifts usually drift into the hands of the Firm when they visit other dignitaries at home or overseas. Many of these include luxuriously adorned items such as jewellery or furniture, but in the past royals have received living creatures.

What are the strangest gifts ever given to the Royal Family?

The Royal Family publishes a list of the gifts given to each member every year around April.

A selection of PDFs posted to the Royal Family’s official website details the presents foreign dignitaries or notable figures in the UK have donated to the Firm.

Here, Express.co.uk has compiled some of the strangest gifts ever given to the royals. 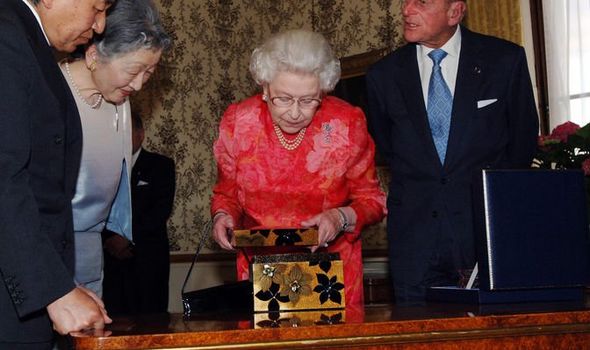 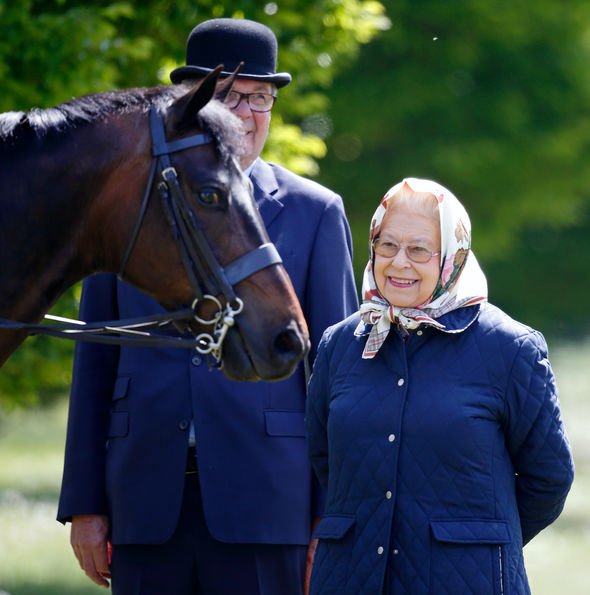 The Queen has received a menagerie of animals during her time on the throne.

Some of the most unusual include cows, hippos, crocodiles and cockatoos, which she received in the space of two years between 1961 and 1963.

While the monarch doesn’t receive so many exotic animals anymore, people still give her horses, and people gifted her four between 2008 and 2016. 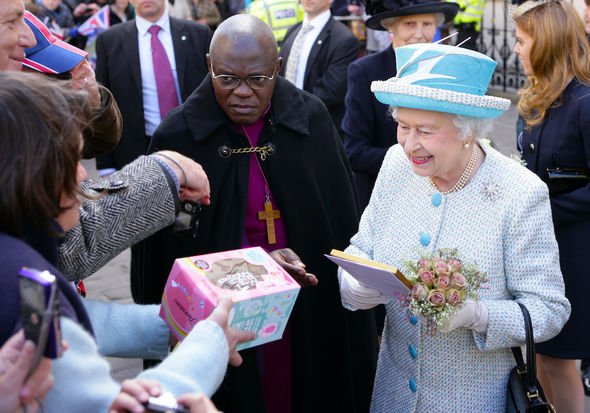 Foreign officials have a penchant for giving the Royal Family clothes, and amongst them are some curious choices.

In 2019 on their trip to Pakistan, the Duke and Duchess of Cambridge received a total of nine shawls and a pair of socks.

Prince Charles also picked up a pair of swimming trunks on his visit to the Grenadines in March last year. 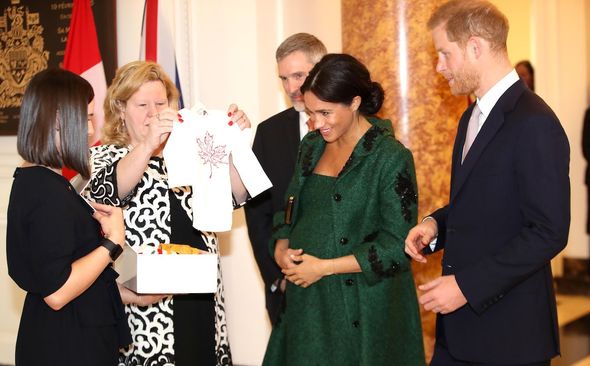 Many people may be surprised to hear some of the strangest gifts given to Royal Family members come from each other.

According to The Mirror, Prince Harry once gifted the Queen a shower cap with “Ain’t Life a B****” emblazoned on the front.

What are the rules about royal gifts?

As a neutral presence in the UK, the Royal Family must abide by a set of rules governing how they accept gifts.

According to Royal.uk, they cannot accept a gift which might put a member of the family under an obligation from the giver.

They must also make sure to take “careful consideration” before declining a gift to ensure they don’t offend.