Royal Family members have controlled Britain for centuries, with a current line rooted nearly 1,000 years in the past. Their influence, both direct and indirect, has shaped the country into what it is today, for better or worse. Some of this influence has cropped up in unexpected places, however, one behind the official centre of London.

Who was Queen Eleanor?

Queen Eleanor served as the inspiration behind one London landmark; Charing Cross Station.

While she wasn’t a monarch in the way Queen Elizabeth II is now, Eleanor of Castile was a Queen Consort.

The wife of Edward I, who was king of England between 1272 and 1307, entered the UK to resolve disputes of English sovereignty over Gascony, a disputed province of southwest France. 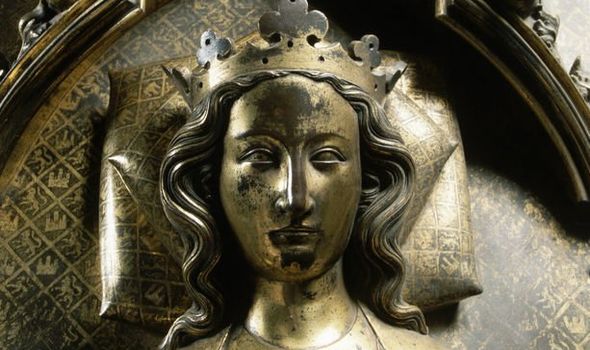 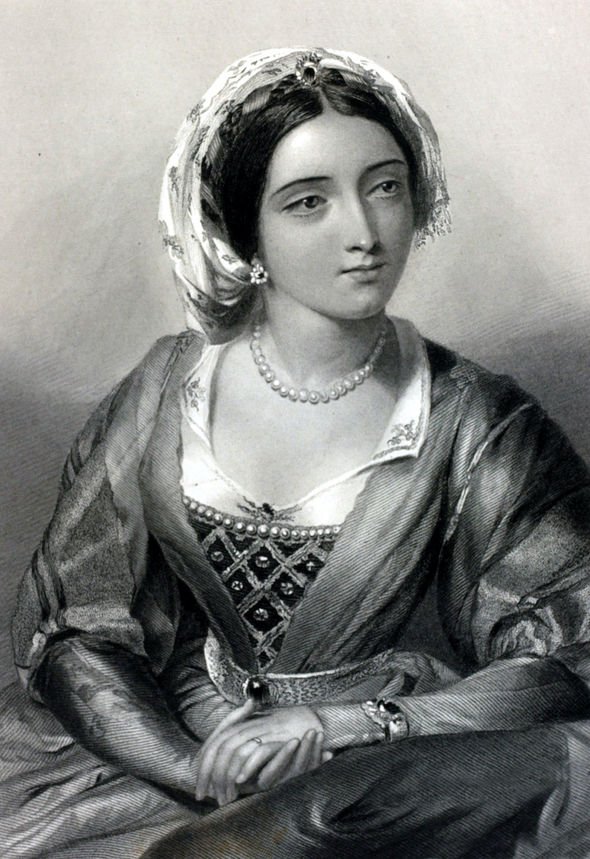 lthough their union was political in nature, the couple wholly devoted themselves to one another and travelled extensively together.

She died in 1290, and a devastated Edward erected memorials in her honour.

These memorials took the form of 12 lavishly decorated stone crosses, dotted on the route of her funeral procession.

The Eleanor Crosses marked the nightly resting places for her body on its transportation from Lincoln to Westminster. 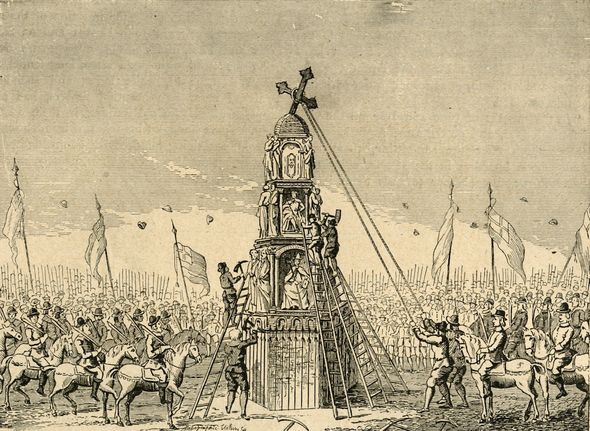 Edward erected the final cross, the most elaborate, in Charing, London.

Once placed in the area, the area became Charing Cross and has remained so to this day.

Officials erected a new cross in the area in 1865, just one year after the station opened. 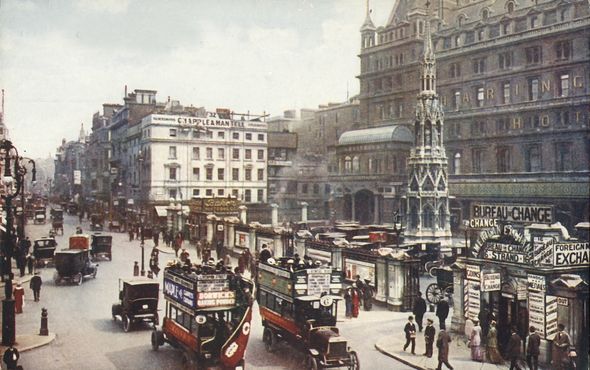 Charing Cross is now the official centre of London, with many people unaware of its origins in the late Queen.

The crosses also inspired numerous replications throughout the rest of the UK.

Many crosses and monuments inspired by them appeared across the country during the 19th and 20th centuries.

Famed writer George Peele penned a poem about the cross and its inspiration.

“Whereon her statue shall with glory shine;

“And henceforth see you call it Charing Cross.”