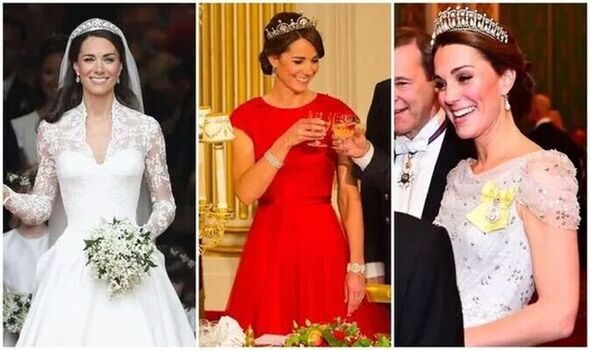 Queen Elizabeth II became linked to the little bear in June during her Platinum Jubilee celebrations when she performed a sketch with him. When she died several months later, cuddly Paddingtons were placed in tribute to her at royal residences across the country. In a sweet tribute to the late monarch, next week, Queen Consort Camilla will deliver the bears to Barnardo’s nursery in London, where she will attend a special teddy bears picnic with children supported by the Bow Nursery and Barnardo’s. Camilla will be joined by the film’s cast members including Hugh Bonneville and Madeleine Harris, who play Mr Brown and Judy Brown, and Paddington author Michael Bond’s daughter Karen Jankel, for whom the original stories were written.