An anonymous source claiming to be a friend of the Prince of Wales said: “Charles adores Harry, and would like nothing better than to get the relationship sorted. But a meeting next week is unlikely.”

The Duke and Duchess of Sussex are scheduled to make an appearance back in the UK on Monday.

A spokesperson said they were returning to the UK from their new home in America to support charities “close to their hearts”.

They will attend the One Young World 2022 Manchester Summit, before heading off to Dusseldorf for an Invictus Games event.

They will then come back to UK soil for the WellChild Awards in London.

The source added: “Everything was already on hold until they saw what was in Harry’s book, but if Meghan is actively threatening to reveal further secrets, and telling interviewers, ‘I haven’t signed anything, I can say anything I want,’ then it’s not surprising they are being frozen out.”

This comes in the wake of Meghan’s extended interview with New York Magazine’s The Cut, and as anticipation builds over Harry’s memoirs, likely to be released later this year. 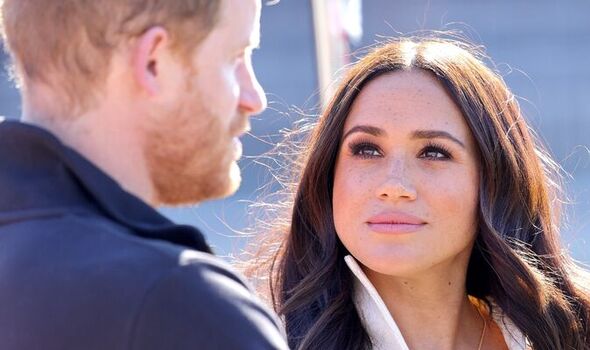 Prince George and Princess Charlotte’s close relationship with their maternal grandparents could be strengthened after their recent move to Windsor.

The Duke and Duchess relocated from London’s Kensington Palace to Adelaide Cottage with their three children last month.

But while also being closer to the Queen, the young royals will be a quicker drive away from Michael and Carole Middleton. 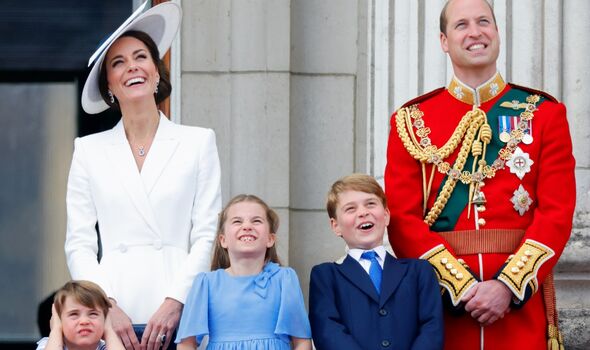