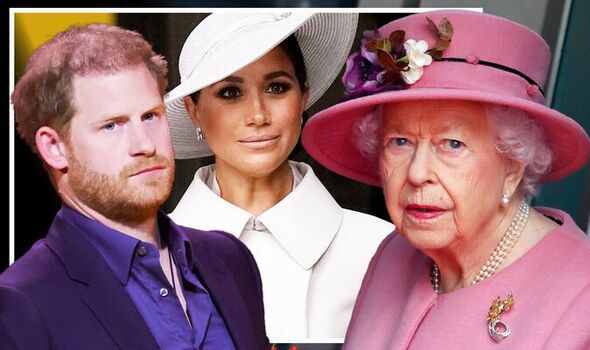 The Duke of Sussex is suing the Home Office over a decision not to allow him to pay for police protection for himself and his family when in the UK. On Thursday, the lawsuit heard that the key Home Office committee that took the decision to remove Police Protection included the Queen’s staff. Harry’s lawyer revealed that he had faced “significant tensions” with a top aide to the Queen involved in downgrading his security. The Duke and Duchess of Sussex had not been aware. Sir Edward Young, the Queen’s private secretary, played a role, they claim. Harry is now considering a new lawsuit after the Palace didn’t tell the Home Office he’d pay for police security. He is “engaged in pre-action correspondence for a proposed second judicial review claim in relation to these matters, and intends to issue that claim shortly,” according to Newsweek Royal correspondent Jack Royston.

The Queen’s 14 prime ministers – and her rumoured favourites

The Queen has seen the arrival and departure of many a prime minister during her 70-year reign.

And while she never publicly comments on her relationship with prime ministers, some are rumoured to have got on better with the Queen than others.

As the nation’s head of state, the power of appointing prime ministers lies solely with the Queen.

So with the prospect of the Queen welcoming a 15th prime minister in her Platinum Jubilee year, Express.co.uk looks back at the Queen’s relationship with her prime ministers over the years. 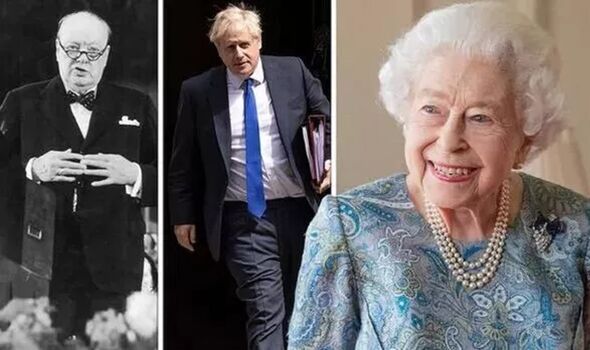 Good morning from London. I’m Tara Fair, I’ll be bringing you all the latest developments on the Royal Family. Please feel free to get in touch with me as I work if you have a story or tips to share! Your thoughts are always welcome.