The 39-year-old Duke of Sussex has been engaged in a legal dispute with the Home Office over their decision to no longer provide him with security while he is in the UK.

Earlier this week, Harry won his bid to bring a High Court challenge against the Home Office.

But speaking about the dispute, royal commentator Daniela Elser said: “The Sun has reported that the UK Government has spent $156,000 on the case from September last year to May 2020.

“If Harry’s costs are similar then that would mean he has also spent well into the six figures to argue the case over his security arrangements which only pertain to the handful of days per year he has spent, on average, in the UK since quitting.

“That bill could only go up if he ultimately loses the case, with the Home Office having previously said it will look to recover costs if they win.”

She also said the couples’ two upcoming projects – Harry’s memoir and their reported “at home” docu-series – could come at a “cost”.

Ms Elser explained: “If either or both of these projects are focused on little more than the Sussexes launching a fresh volley of complaints about their treatment by the Royal Family, interspersed with some vignettes of them doing some caring, then they could be playing with fire.” 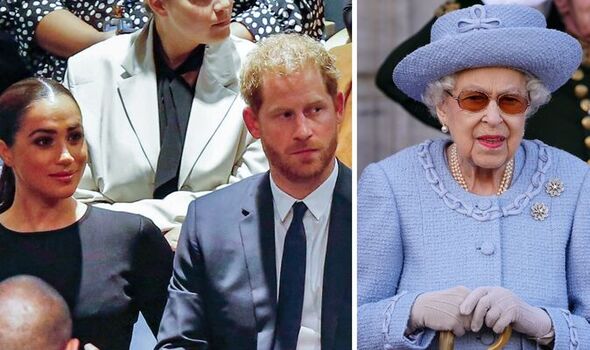 The monarch is known to champion a “never complain, never explain” mantra. But the Duke and Duchess of Sussex, who dramatically quit Royal Family life to live in the US with their young family, have thrown this approach aside in recent years by giving a series of bombshell interviews that have lifted the lid on life inside the Firm.

Royal expert Duncan Larcombe claimed to the Daily Beast: “Once the book is out, William will have to make a decision about what he is going to do about Harry.

“But he is not going to do a thing until he knows what is on every page of that book. 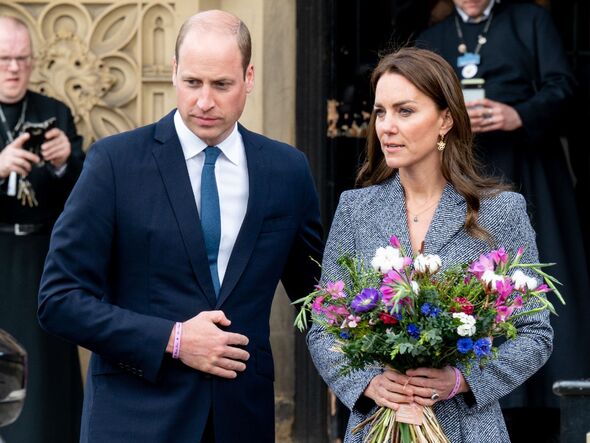