Admiral Lord West and Rear Admiral Chris Parry, who both fought in the 1982 war, claimed producers of The Crown have sought to damage the Queen’s reputation by failing to get their facts right. Their anger at the Netflix show has arisen over an entirely made-up scene featured in The Crown’s latest season.

The scene in question shows the Queen, played by Olivia Colman, unaware a victory parade is to be held to mark the end of the conflict with Argentina.

In the drama, the Queen is told about the event by Prime Minister Margaret Thatcher, played by Gillian Anderson.

Later in the episode, the Queen sits watching the parade from her TV and appears miffed that she wasn’t asked to attend.

However, a meeting of this sort never took place, as on that day, October 12, 1982, the Queen and Prince Philip were 9,000 miles away on an official tour of the Pacific.

As a result, the two Falklands veterans heavily criticised the show. 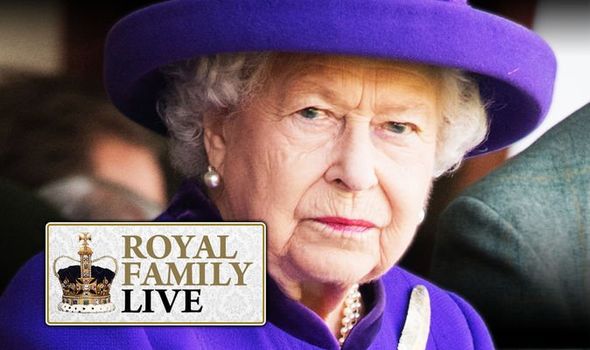 Lord West said: “The depiction of the Queen in relation to the Falklands War is absolute rubbish. Any suggestion the Queen would have required the Prime Minister or anyone else to remind her a victory parade was taking place is fanciful and offensive.

“The Crown has reduced an important chapter in British military history to cheap soap-opera fodder. I dread to think anyone could take this portrayal of the Queen seriously.”

He said: “The Queen was fully engaged with all matters regarding the Falklands campaign. It was also understood and accepted by the Royal Family that Mrs Thatcher would attend the parade because the campaign was her victory and she had provided such remarkable political leadership.

“Viewers should be told The Crown is heavily dramatised. Yet presently there is no such disclaimer before each episode.”

It is not the first time The Crown has been criticised, with royal experts hitting out at how Prince Charles and Princess Diana’s relationship unfolded in the show.