Royal fans told the monarch she was “pushing her luck” after Palace officials made the “archaic” decision to reject the Duke of Sussex’s request to have a wreath laid at the Cenotaph in London. Instead, Harry and Meghan, who now live in the US, were forced to lay a wreath at the Second World War Commonwealth graves at the Los Angeles National Cemetery.

But fans of the couple immediately leapt to their defence, saying the decision to ban Harry, who spent 10 years in the armed forces, was “spectacularly cruel”.

One said: “Some are blessed that common decency would not allow this disrespect of his time served with honor, one would hope the queen would lead in that manner!”

Another said: “The way the Queen is treating Prince Harry is totally archaic. 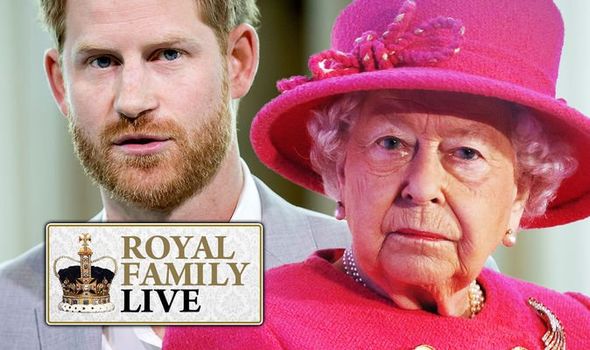 “I love the Queen that’s no secret but she’s pushing her luck with this horrible decision. Especially to a war vet, her own grandson too.

A Twitter user added: “They reject Prince Harry’s request to lay a wreath of Remembrance and for some reason felt the need to make it public.“For why? To let us know he wasn’t welcome? Humiliate him? This is spectacularly cruel. The timing is s**t too, it pulls focus from the Fallen.”

The outrage comes after royal courtiers refused Prince Harry’s request on the grounds that he is no longer a working member of the Firm, according to The Sunday Times.

The Queen, 94, was reportedly not told about her grandson’s wish.

Lord Maginnis is facing suspension from Parliament for at least 18 months for bullying and harassing three MPs and a security officer. The recommendation for…