Author and broadcaster Ingid Seward said the Duchess of Cambridge had long won the family’s approval as future queen consort. And her presence has offered stability as the Queen and Prince Philiop have had to deal with the fall-out of Meghan Markle and Prince Harry’s decision to walk away from royal duties and Prince Andrew’s links to convicted US sex offender Jeffrey Epstein.

Ms Seward said: “I think that both Queen Elizabeth and Prince Philip probably get on their knees and pray to God, ‘Thank you for sending us Catherine Middleton’. She is a gem.”

She said 38-year-old Kate had been warmly welcomed into the royal family since her marriage to Prince William in 2011 and has developed a close bond with the Queen. 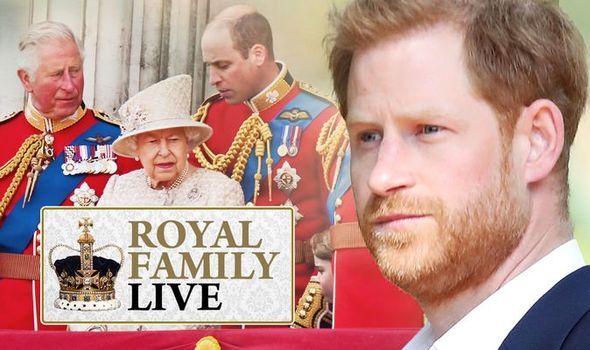 “And in this visual world that we live in, it’s important to see someone who’s going to be a future queen as a beauty, which she is.

“But she also works hard. She’s brought a breath of fresh air into the Windsor family.

“I’m certain she has her faults, but she doesn’t show them.

“And it’s known that Philip likes her too. She’s a little bit more of an old-fashioned girl than Diana or Meghan Markle, which I think he appreciates.” 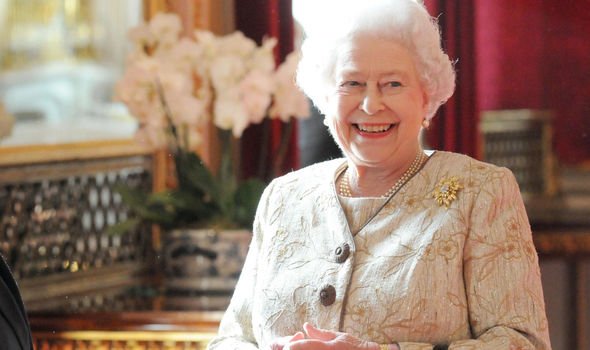 7.55am update: Queen’s platinum jubilee to be marked with special weekend

Buckingham Palace said the Queen hoped as many people as possible will have the opportunity to join the celebrations on her Platinum Jubilee in 2022.

The milestone will be marked with a “once-in-a-generation show” over a special four-day Bank Holiday weekend.

On February 6 2022, the Queen will have reigned as monarch for 70 years – the first time a British sovereign will have been on the throne for seven decades.

Plans are in place to stage a series of events across four days, from June 2-5 in 2022, which will reflect the Queen’s reign and her impact on the UK and the world since her accession to the throne in 1952.

A Buckingham Palace spokeswoman said: “The Platinum Jubilee offers an opportunity for the Queen to express her thanks for the support and loyalty Her Majesty has received throughout her reign. The Queen hopes that as many people as possible will have the opportunity to join the celebrations.”

Culture Secretary Oliver Dowden said: “Her Majesty’s Platinum Jubilee will be a truly historic moment – and one that deserves a celebration to remember.