Meghan and Prince Harry’s interview with Oprah Winfrey will air this Sunday in the US, and the snippets which have already been released have stunned royal watchers. The latest sneak preview shows Meghan saying: “I don’t know how they [the Palace] could expect that after all of this time, we would still just be silent if there is an active role that the Firm is playing in perpetuating falsehoods about us.” It’s understood that ‘the Firm’ is a reference to the senior courtiers and advisors behind Palace walls rather than individual members of the Royal Family.

She adds: “And, if that comes with a risk of losing things, I mean, I… there is a lot that has been lost already.”

The Palace has also confirmed this week that it is currently investigating bullying claims made by Meghan and Harry’s former employees, against the Duchess.

In response, Meghan’s representatives said she was “saddened by this latest attack on her character”.

These developments indicate that the chasm between the Sussexes and the Palace is only growing.

However, previous reports show the Palace has defended Meghan against negative press in the past. 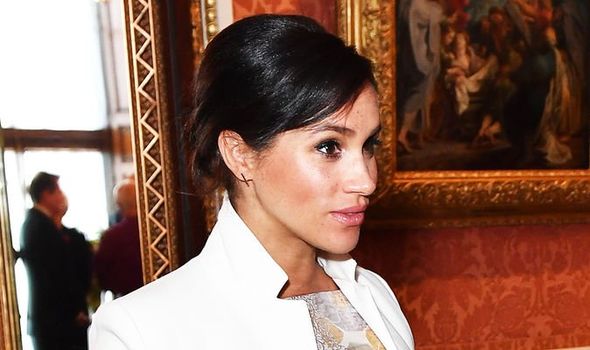 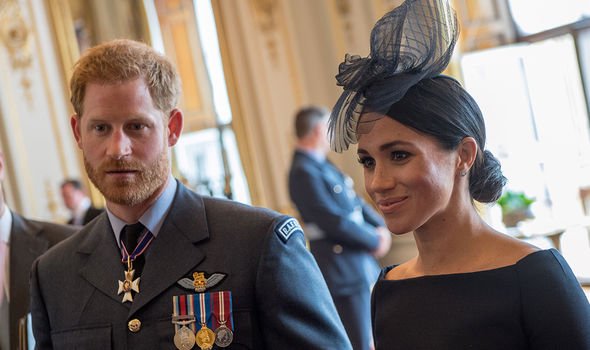 Before she was even an official royal, Kensington Palace published a rare statement on Harry’s behalf against the “abuse and harassment” Meghan received throughout 2016.

The statement concluded: “He [Harry] knows that it is unusual to issue a statement like this, but hopes that fair-minded people will understand why he has felt it necessary to speak publicly.”

Then in December 2018, a source from Kensington Palace disputed claims that Meghan had pressured Harry to skip the Royal Family’s traditional Boxing Day pheasant shoot.

The source said: “This is completely untrue.”

That same month, Buckingham Palace commented on the claims that Meghan and Kate were caught up in a feud.

According to the Mirror, the Palace replied: “This never happened.” 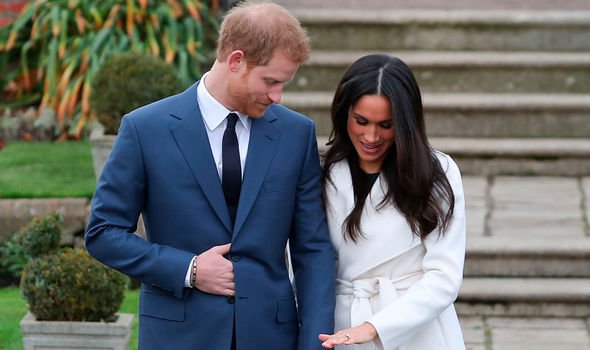 This indicated how the Palace was stepping away from its traditional approach — it refused to comment in the past when similar claims emerged about a feud between Princess Diana and Sarah Ferguson in the Nineties.

Kensington Palace also spoke out in March 2019, when an aide told Hello! Magazine that the allegations that Meghan and Harry would be raising their child with a “fluid approach to gender” were “totally false”.

Then in July 2019, Hello! Magazine approached Kensington Palace about allegations that the Sussexes had asked their Windsor neighbours to follow a code of conduct — the couple reportedly told their neighbours never to approach them in this new set of rules.

But a Palace spokesperson told the outlet: “The Duke and Duchess didn’t request this, didn’t know about it, and had nothing to do with the content or guidance offered.” 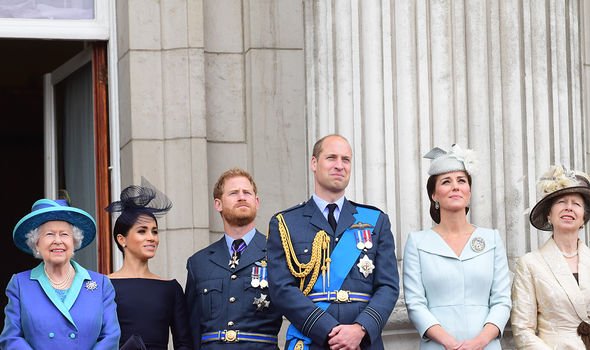 Buckingham Palace then tried to protect the couple when it was reported that the two were going to relocate to Canada permanently last year, after they spent an extended break on Vancouver island.

In January last year, the Palace also said that although they had an empty schedule for 2020 they were going to accept more duties the next month.

That same day, the Sussexes said they were going to step back from the Royal Family.

Then, the next month, Buckingham Palace told The Sun that claims the couple were going to use an LA Endorsement Firm were “categorically untrue”.

By March, the Sussexes had officially left the Royal Family, for a 12-month trial of life outside the royal fold.

As they were no longer working royals but private citizens, the Palace has distanced itself from any of their actions.

When the couple encouraged voter registration in the run-up to the US Presidential election, a Palace spokesman said: “We would not comment. 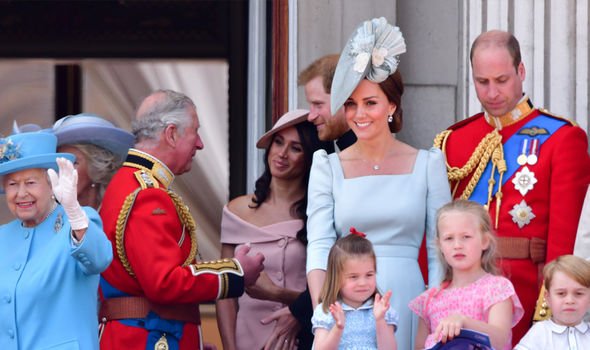 Earlier this month, the couple confirmed that they have no intention of returning to royal life.

The new allegations coming from the Oprah Winfrey interview make it clear the Sussexes were unhappy behind Palace walls.

The new tell-all interview is also expected to cause widespread concern, and escalate the war of words between the Firm and the Sussexes that has been brewing since their royal exit last year.

The Palace is known for its strict rule, ‘never complain, never explain’ — meaning the Royal Family actually spoke out in defence of Meghan more than it is accustomed to.

Meghan herself has indicated that she struggled with this “stiff upper lip” mantra of the Royal Family.

Now the couple are completely separate from the Royal Family, they do not have to inform the Palace on any of their interactions with the media.

They reportedly did not tell the royals about their bombshell interview with Oprah Winfrey — and, according to some reports, courtiers only found out about it on Twitter.