The photo, posted on the official Royal Family Twitter account, shows a youthful royal couple on their much-loved Balmoral Estate in the Scottish Highlands. The caption explains: “For much of his married life, the Duke of Edinburgh was closely involved in the management of The Queen’s Private Estates: Sandringham and Balmoral, as well as Windsor Great and Home Parks.”

Buckingham Palace announced the 99-year-old Duke’s death on Friday. He died at Windsor Castle a few weeks after being discharged from hospital after a minor heart procedure.

Earlier today the Queen said private prayers for her beloved husband as she attended a Sunday mass in Windsor Castle.

The Queen is understood not to have attended the worship in the private chapel, where the Duke’s coffin remains at rest, draped in his personal standard and adorned with a wreath of flowers. 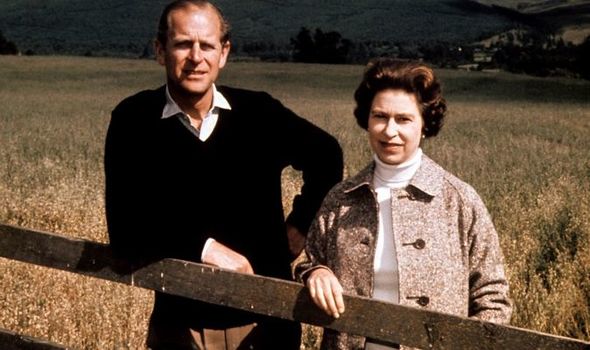 The mass was not in St George’s Chapel, which is currently closed and is where Philip’s funeral will take place next Saturday.

The Queen has described the Duke’s death as “having left a huge void in her life”.

Prince Andrew revealed the personal feelings of his mother after attending a church service where members of the royal family said prayers for Philip as the nation remembered him.

Andrew described the death of his father as resonating with many people, saying: “We’ve lost almost the grandfather of the nation.” 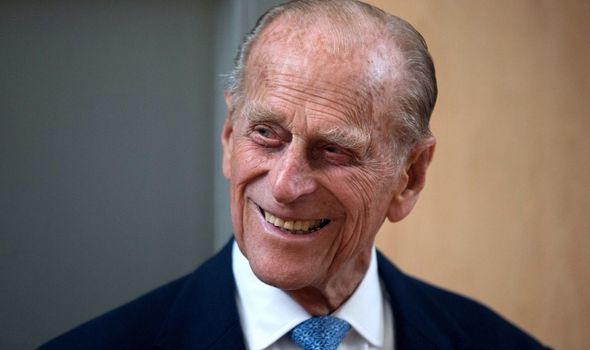 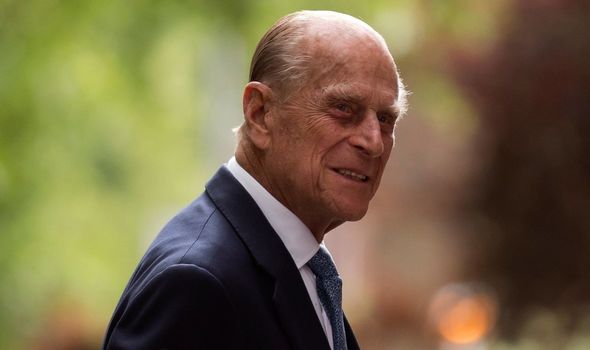 His brother the Earl of Wessex said Philip’s death was a “dreadful shock” and the family was still “trying to come to terms with that”.

The Countess of Wessex candidly described the circumstances of Philip’s death as “very peaceful” when she chatted to a member of the congregation, saying it was if “somebody took him by the hand and off he went”.

Andrew said members of the family have been rallying round to support the Queen as she deals with the death of her partner of more than 70 years.

The Duke of York was joined at the Royal Chapel of All Saints at Royal Lodge, Windsor, by the Earl and Countess of Wessex and their daughter Lady Louise Windsor for a Sunday service.

Andrew said: “The Queen, as you would expect, is an incredibly stoic person.

Sophie and Edward appeared visibly moved as they spoke about the Queen, with their daughter by their side, after the service.

The Queen is “thinking of others before herself”, the countess said, and Edward added: “As always. But bearing up, and again it’s just that wave of affection for him and just those lovely stories.

“They just mean so much and the tributes have been just fantastic. That’s really, really important and we really do appreciate it.” 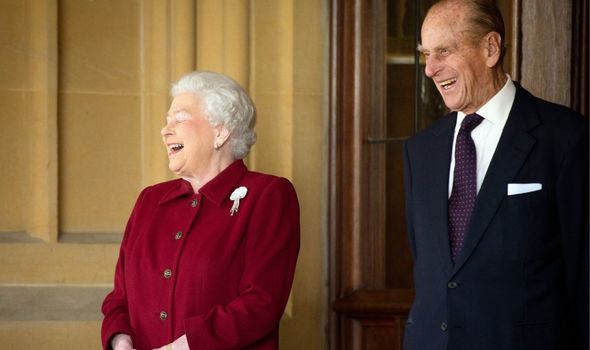 Their words were echoed by Andrew, who spoke separately from his brother and sister-in-law after the service, saying the family was grateful for all the “absolutely amazing tributes” to his father.

Andrew, who stepped down from royal duties over his friendship with convicted sex offender Jeffrey Epstein in 2019, said of Philip: “He was a remarkable man.

“I loved him as a father. He was so calm. If you had a problem, he would think about it.

“We’ve lost almost the grandfather of the nation. And I feel very sorry and supportive of my mother who’s feeling it probably more than everybody else.”