Meghan and Harry’s interview with Oprah Winfrey has left royal spheres all over the world wondering how the Royal Family will restore its reputation. The couple made a long list of allegations against the Firm, in a manner which has been compared to Princess Diana’s 1995 interview with BBC Panorama, and completely disregarded the Royal Family’s unofficial mantra, “never complain, never explain”. The pair also lifted the lid on how miserable they were behind Palace walls, raising concerns over how the institution handles race and mental health in the process.

The Palace were said to be in “turmoil” over the couple’s accusations — but agreed on a “dead bat strategy” with Downing Street, according to royal correspondent Roya Nikkhah.

This involves the Palace “minimising their response so as not to fuel the furore”.

However, clips from a resurfaced documentary suggest that the royals may have already set a difficult precedent when it comes to revealing parts of their private lives back in 1969.

In the Amazon Prime documentary, Chasing the Royals: The Media and the Monarchy, commentators examine how “the age of deference” towards the Palace “started to go up in smoke in the Sixties”.

The programme explained: “The press gave sensational coverage to the Queen’s sister Princess Margarget’s unhappy marriage to Lord Snowdon, which ended up divorce.

“In 1969, millions of Britons watched an intimate documentary called ‘Royal Family’ before the Palace pulled it off air forever.” 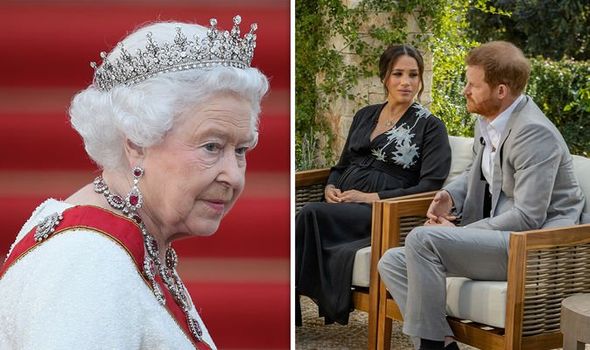 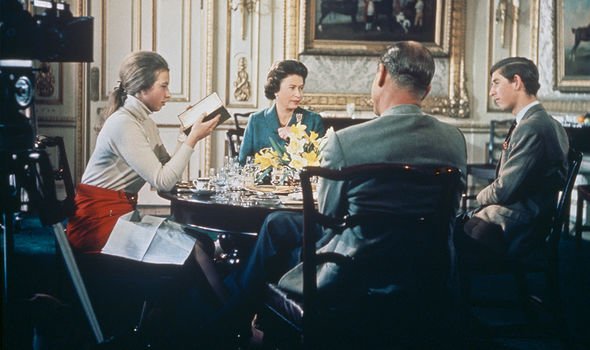 The documentary in question was supported by Prince Philip, who wanted to demonstrate to the public that the royals were ordinary people, in a sense.

Philip reportedly said: “If people see, whoever it happens to be, whatever head of state, as individuals, as people, I think it makes it much easier for them to accept the system and feel part of it.”

However, when the documentary aired, even the Queen’s close friend Sir David Attenborough — then-BBC Two controller — said the footage threatened to “kill the monarchy”.

He said: “The whole [royal] institution depends on mystique and the tribal chief in his hut.

Royal biographer Ingrid Seward said these words were a “warning”. 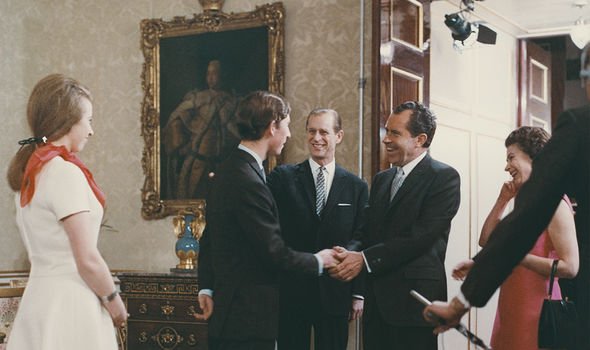 She explained: “It was a warning which was ignored and in retrospect, the programme came to be seen to have given fateful encouragement to exactly the kind of intrusive interest in their lives which the Royal Family were at such pains to avoid.”

Discussing the 1969 documentary, royal correspondent James Whitaker claimed: “There is absolutely no question that the Royal Family shot themselves in the foot.”

The Amazon Prime programme, from 2010, also noted: “Some say the film threatened the monarchy by letting daylight in on its magic.

“Even worse, the informal footage leaves the media hungry for more.”

This is the key element which continues to affect the Royal Family even today.

Although the Queen allegedly ordered the documentary in question to be buried away in the Palace vaults in 1977, the insight it gave to the private lives of the royals set a new, more informal boundary, between the monarchy and the public. 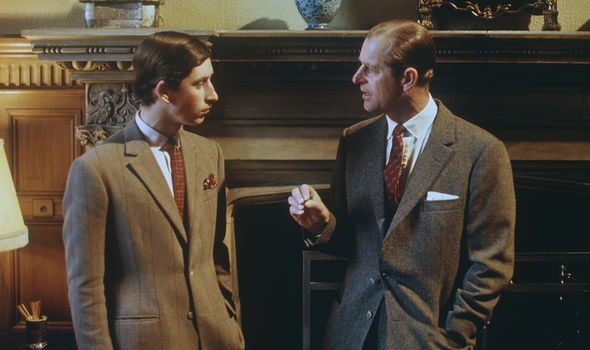 This has only been exacerbated by the Sussexes’ interview with Oprah, as the public are eager for more details of the ongoing rift.

Even after the Palace issued a statement which confirmed the issues raised would be “addressed by the family privately”, it was not long before broadcaster and friend of the Sussexes, Gayle King, leaked information about the couple’s private conversations with the Firm.

She said that conversations between William, Harry and Charles were “not productive” and that no one in the Royal Family had contacted Meghan.

Writing in The Sunday Times, Ms Nikkhah pointed out how the Palace was still just hoping the Sussexes’ allegations would fade into the background. 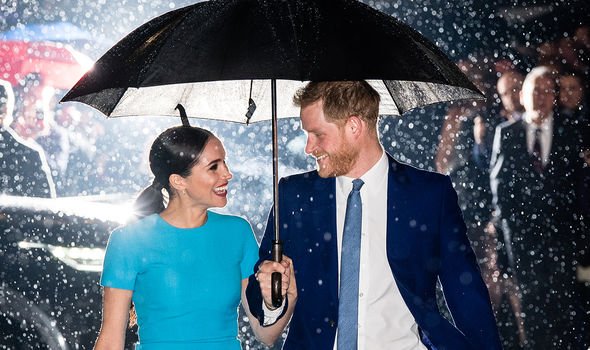 She wrote: “The Palace appears to have been betting that Harry and Meghan will eventually run out of interesting things to say and their television exposure will soon be reduced to worthily ‘woke’ documentaries.”

However, royal correspondent Omid Scobie believes that the Royal Family’s “keep calm and carry on attitude” will not work well in the long run.

Speaking on his podcast HeirPod, he said: “I don’t think you can kind of hope that something like this will go away.”